Friday, December 3
You are at:Home»News»Nation»Conspiracy of no-confidence vote against Dr M just a rumour – Mohamad Sabu 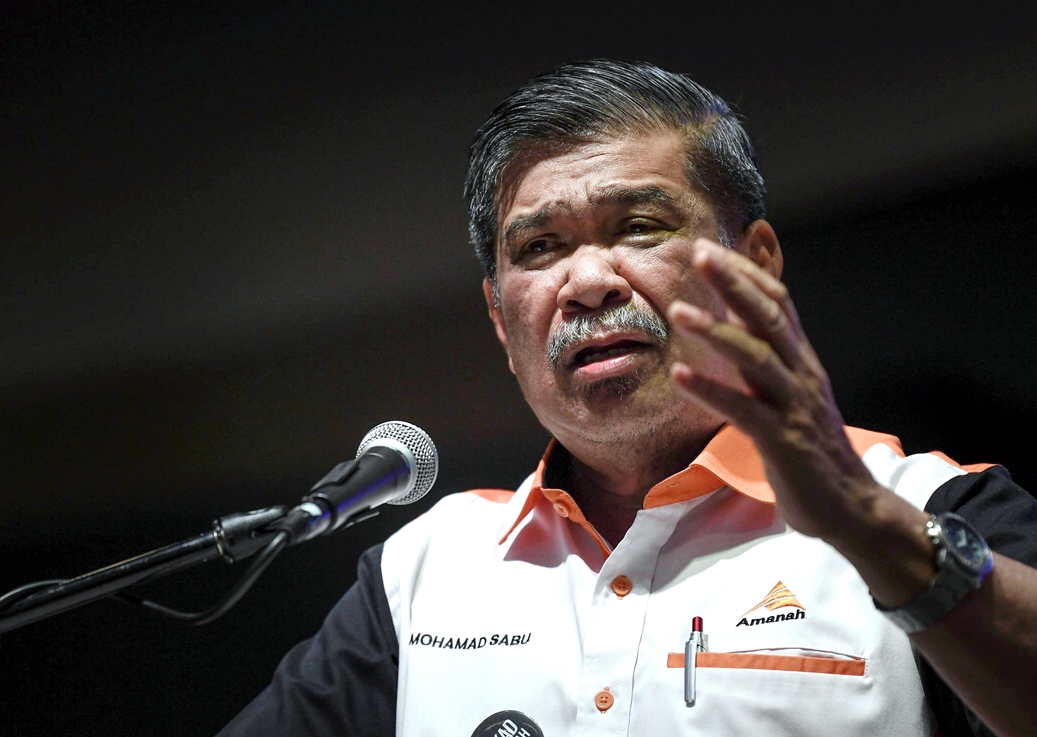 KUALA LUMPUR: Parti Amanah Negara (Amanah) president Mohamad Sabu has described the allegation that there was a conspiracy to table a motion of no-confidence vote against Prime Minister Tun Dr Mahathir Mohamad as merely a rumour spread by the opposition.

He said such allegation was made by the opposition to divert the people’s attention to the ongoing investigations and allegations made against their leaders, as well as the leadership crisis in their parties.

“It should be stressed that there is no issue of no-confidence vote against Dr Mahathir and this is merely an effort to destabilise and divert the focus of the Pakatan Harapan (PH) government from working hard to ensure the wellbeing of the people.

“Amanah and other PH component parties will always throw our support behind the leadership of Dr  Mahathir in a bid to completely reform and improve the country’s governance,” he said in a statement here today.

Mohamad said what was important now was for Amanah to work hard to ensure victory for the PH candidate in the Semenyih state by-election and increase membership of the party. – Bernama