Wednesday, May 18
You are at:Home»News»Nation»Six die in fire at Ipoh entertainment centre 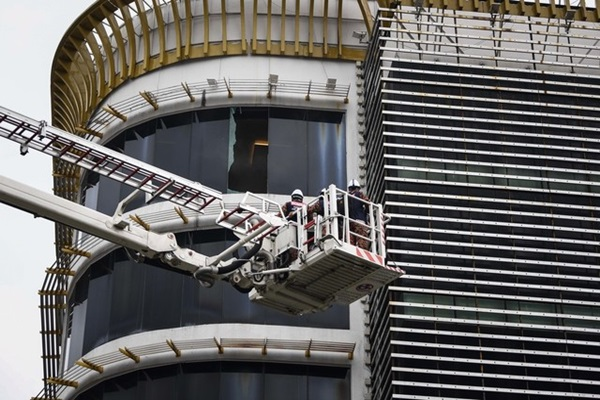 IPOH: A fire at an entertainment centre here early today resulted in the deaths of six people, according to the Perak Fire & Rescue Department.

The dead were four men, one of whom is believed to be a Bangladeshi, and two women, both believed to be Vietnamese, said a spokesman, adding that one man was in critical condition.

He said firefighters responded to call at 5.49 am of a fire on the fourth floor of the entertainment centre in Jalan Raja Dr Nazrin Shah.

The spokesman said medical officers confirmed that two men, aged 36 and 37, died after having difficulty breathing.

The bodies of three people were found in a washroom and the body of one person in a karaoke lounge, he said.

A 39-year-old man was found in a critical condition, he added.

The spokesman said 39 firefighters were deployed to the centre soon after getting a call about the fire at 5.49 am.

The firefighters were confronted with thick smoke in the building as they helped to bring out some of the trapped people, among whom were 10 Malaysians, he said. – Bernama