Sunday, September 20
You are at:Home»Business»Axiata’s exit from Singaporean market ‘not surprising’ 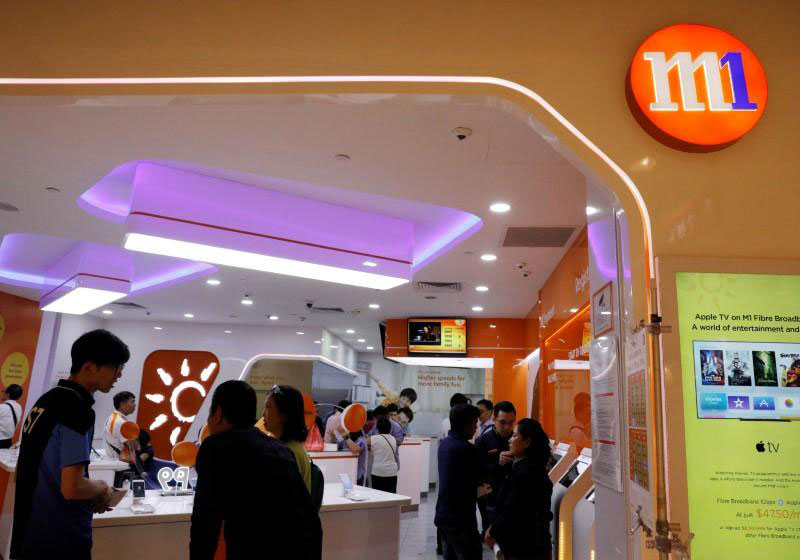 For the usage of the additional funds form the M1 disposal, it will be channelled to support transformation of all Axiata’s mobile-centric OpCos into digital converged companies over the next few years. — Reuters photo

KUCHING: Axiata Group’s recent exit from Singapore’s telco market by accepting the offer to sell its 29.7 per cent-owned equity stake in SGX-listed M1 Tlecommunications asset came as no surprise to analysts.

In a company update report, AmInvestment Bank noted that the increase competition in the Singaporean telco market was due to overcrowding as more mobile service providers were set to enter into Singapore later this year.

“While Axiata has indicated satisfaction in its M1 investment in the past, we had highlighted the intense competition by the fourth Singapore telco operator TPG Telecom and additional substantive capex requirements to improve network quality and connectivity towards 4G and beyond would likely to lead to this decision,” it said on the move.

“The disposal of Axiata’s stake in M1 to Keppel Corporation and Singapore Press Holdings would be for a total cash consideration of RM1.7 billion, a premium offer price at SG$2.06 per share, yielding it an estimated gain of RM126.5 million compared to its initial investment in M1.”

Additionally, the research arm of MIDF Amanah Investment Bank Bhd (MIDF Research) noted that Axiata had another motive to accept the offer as the group required capital reallocation to set new priorities that would in line with its vision to be the next generation digital champion by 2022.

“The Group also prefers not to be a minority investor in a potentially privatised company, making the investment liquid,” said the research arm.

For the usage of the additional funds form the M1 disposal, MIDF Research guides that it will be channelled to support transformation of all Axiata’s mobile-centric OpCos into digital converged companies over the next few years, while at the same time, continuing to provide moderate dividends to its shareholders.

“These investments include the modernisation of the Group’s IT and network infrastructure, digitisation of its operations across all functions and investments into new growth areas especially in Home and Enterprise segments, and to a smaller extent, its digital businesses.

“Axiata also expects to participate in industry consolidation if opportunities arise, and possible acquisitions in new growth areas over the mid-and long-term in some of its footprint countries,” said the research arm.

All in all, while the disposal of Axiata’s stake in M1 was expected and positive, analysts were still skittish on the stock due to its strategy of having a regional presence as it exposes the group to various regulatory issues and exaction risks as well as exposure to unfavourable impact on forex translation for each country that the group operates in.

“Additionally, the government’s intention to reduce Khazanah Nasional’s GLC holdings casts possibilities of a share overhang over the medium term,” added the bank.