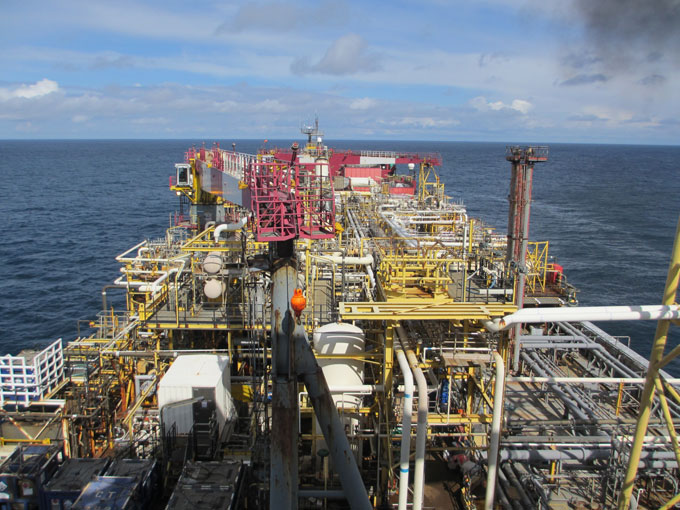 Hibiscus’ revenue of RM525.1 million was higher by more than 100 per cent year-on-year (y-o-y), which was mainly attributable to additional contribution from the North Sabah asset acquisition that was completed in March last year.

According to the research team at Public Investment Bank Bhd (PublicInvest Research), Hibiscus’ revenue of RM525.1 million was higher by more than 100 per cent year-on-year (y-o-y), which was mainly attributable to additional contribution from the North Sabah asset acquisition that was completed in March last year.

In tandem with higher revenue, the research team highlighted that the group reported core net profit of RM148.7 million (more than 100 per cent y-o-y) during the period against RM33.2 million in 1HFY18.

“With oil prices currently stable at above US$60 per barrel, we reckon it will provide further upside to the group’s earnings,” the research team opined.

Meanwhile, PublicInvest Research explained that the Anasuria field reported revenue growth of 83.9 per cent y-o-y to RM242.2 million and earnings before interest, tax, depreciation, and amortisation (EBITDA) of RM179.1 million from RM67.4 million in 1HFY18.

“The results were attributed to higher production efficiency with average uptime of 91 per cent as compared to 63 per cent in 1HFY18,” it said, noting that the field was operated at a lower average uptime during the 1HFY18 period which was mainly due to a planned shutdown of the Anasuria FPSO for 31 days, from mid-September.

“This represents the highest production rate achieved since the acquisition in March 2016, largely driven by the contribution from the GUA-P2 side track well which commenced in Sept 2018,” it said.

As for its North Sabah asset, PublicInvest Research explained that in 1HFY19, it recorded an EBITDA of RM138.4 million on the back of RM280.1 million revenue.

“OPEX for 2QFY19 amounted to US$22.74 per bbl was higher mainly due to planned maintenance activities performed at the offshore platforms during the quarter,” it said.

It also noted that Hibiscus’ average OPEX for 1HFY19 was relatively stable at US$16.65 per bbl.

All in, PublicInvest Research affirmed its ‘outperform’ rating on the stock.