Thursday, August 6
You are at:Home»News»Sarawak»Sarawak to chart future of its O&G industry 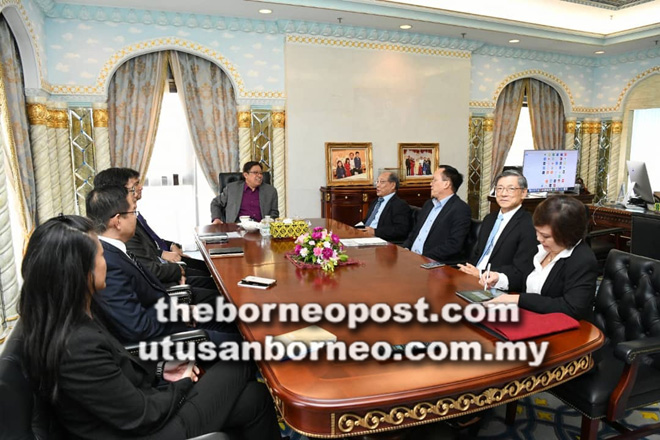 KUCHING: The Sarawak government is taking charge of the development of the state’s Oil and Gas industry and is open to advice from experts and experienced players in the industry.

In the morning, president of Sarawak Bumiputera Chamber of Commerce (DUBS) Datuk Abang Helmi Ikhwan was tasked with organising the inaugural Sarawak oil and gas seminar and exhibition in April.

The aim of the seminar is to get experts’ input and professional views on the much-awaited Sarawak’s venture into the oil and gas industry.

Later, in the afternoon, the chief minister was briefed by Petros board of directors on the development and issues in making Sarawak’s participation in the oil and gas industry a reality.