Sunday, November 1
You are at:Home»World»China hopes for ‘new step’ in denuclearisation during summit 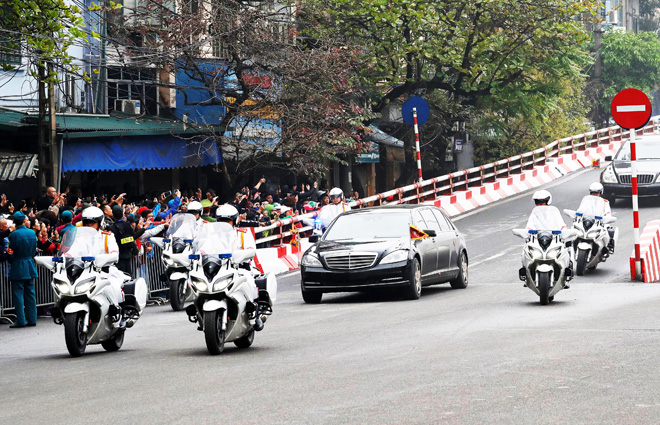 The motorcade of Kim travels enroute to his hotel, ahead of the North Korea-US summit in Hanoi, Vietnam. — Reuters photo 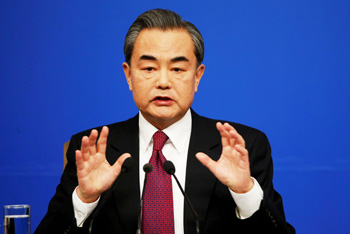 Wang Yi made the remark in Beijing a day before Trump and Kim kick off a two-day summit in Hanoi, Yonhap news agency reported, quoting the ministry’s office.

“This year, the whole world is facing hope and challenges,” Wang was quoted as saying by his office.

“This week, in particular, is a very important period that draws the international community’s attention.”

“The second North Korea-US summit is soon to be held and a new step is expected to be taken with regard to denuclearisation and establishment of a peace regime on the Korean Peninsula,” he added.

Kim arrived in Hanoi after more than a 60-hour train trip from Pyongyang through China.

He didn’t make a widely expected stop in Beijing on his way to the Vietnamese capital and instead took what is seen as the shortest route running through the central region of the country.

The meeting came before Pyongyang and Washington decided to hold their second summit. — Bernama