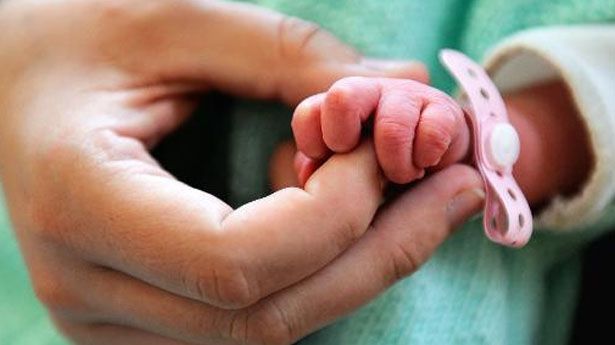 KUCHING: The pregnant woman who was riding in the ambulance that was hit by a sports utility vehicle (SUV) yesterday has delivered a healthy baby boy.

State Traffic Investigation and Enforcement Department chief Supt Alexson Naga Chabu said both the mother and the baby were in good health.

Earlier, Alexson said doctors confirmed that there were no serious injuries to the 40-year-old woman and the baby in her womb after the accident.

“Only the mother suffered a minor cut on her head which was treated accordingly by doctors,” said Alexson.

In the 9.30am accident on Tuesday, the ambulance that was rushing her to the hospital for treatment for her high blood sugar levels was broadsided by the SUV as it attempted to navigate through a busy traffic intersection.

Due to the impact, the ambulance overturned and landed on its side, causing minor injuries to the mother and a 30-year-old nurse. She was then transported to the hospital by concerned members of the public.

Also in the ambulance during the incident was a 34 year old nurse who was unhurt together with the 42-year-old ambulance driver.

The 74-year-old driver of the sports utility vehicle also escaped injury in the accident which took place at the traffic light intersection along Jalan Tun Ahmad Zaidi Adruce.