Tuesday, April 13
You are at:Home»Sports»Football»Who will be Sarawak FA’s next head coach? 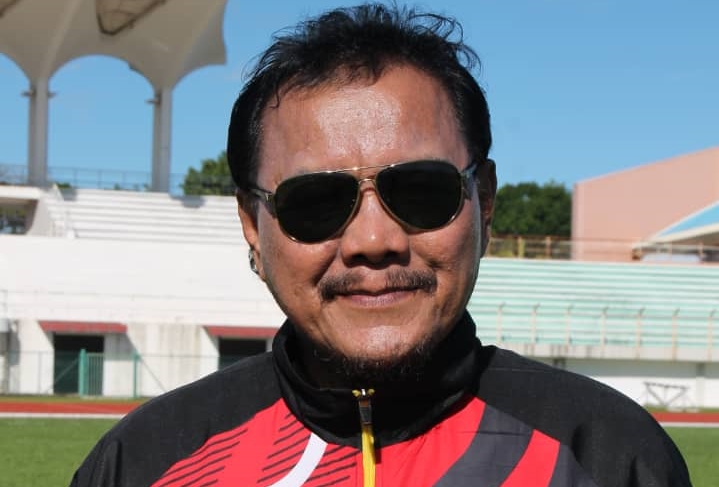 MIRI: The search for the Sarawak FA’s next head coach is on following the Sarawak Football Association’s (FAS) decision to “rest” head coach Anai Igang @ Mohd Farhan Abdullah and his assistant David Usop.

Rumour has it that the responsibility will be entrusted to Abdul Jalil Ramli, 59 who is currently guiding the Sarawak B squad of the President Cup 2019 where he is assisted by Pengiran Bala.

Sources said Abdul Jalil who had guided Sarawak in 2001 to the Malaysia Cup final and the FA Cup will return to guide Sarawak.

Besides Abdul Jalil, there is a speculation in the social media that Pengiran is also one of the contenders to lead the Ngap Sayot team.

A household name of the Sarawak football scene, Abdul Jalil was the first captain of the Sarawak team to put Sarawak on the Malaysian football map when he helped Sarawak to win the 1992 FA Cup over Kuala Lumpur, 2-1.

Many football fans who have been following Sarawak football team’s progress are hoping that Abdul Jalil will help to revive the golden age of the Ngap Sayot squad.

Meanwhile, FAS vice president Mohamad Saif Jubaidi when contacted, denied that Abdul Jalil  has been asked by FAS to guide the Sarawak squad.

“Indeed there are ‘voices’ in the FAS that want Abdul Jalil Ramli to lead Sarawak again but the decision is not final.

“What I can say now is that his (Abdul Jalil) focus is entirely on the Sarawak squad of the President Cup 2019,” he told The Borneo Post.

Abdul Jalil Ramli is currently preparing his men for the match against Kelantan on Wednesday (March 6) in the President Cup campaign.

It was the third consecutive defeat of the Ngap Sayot squad in the 2019 Premier League. FAS will meet soon to confirm its new head coach and assistant coach.