Saturday, December 4
You are at:Home»News»Nation»Ministry ready to consider making two of 12 vaccines compulsory 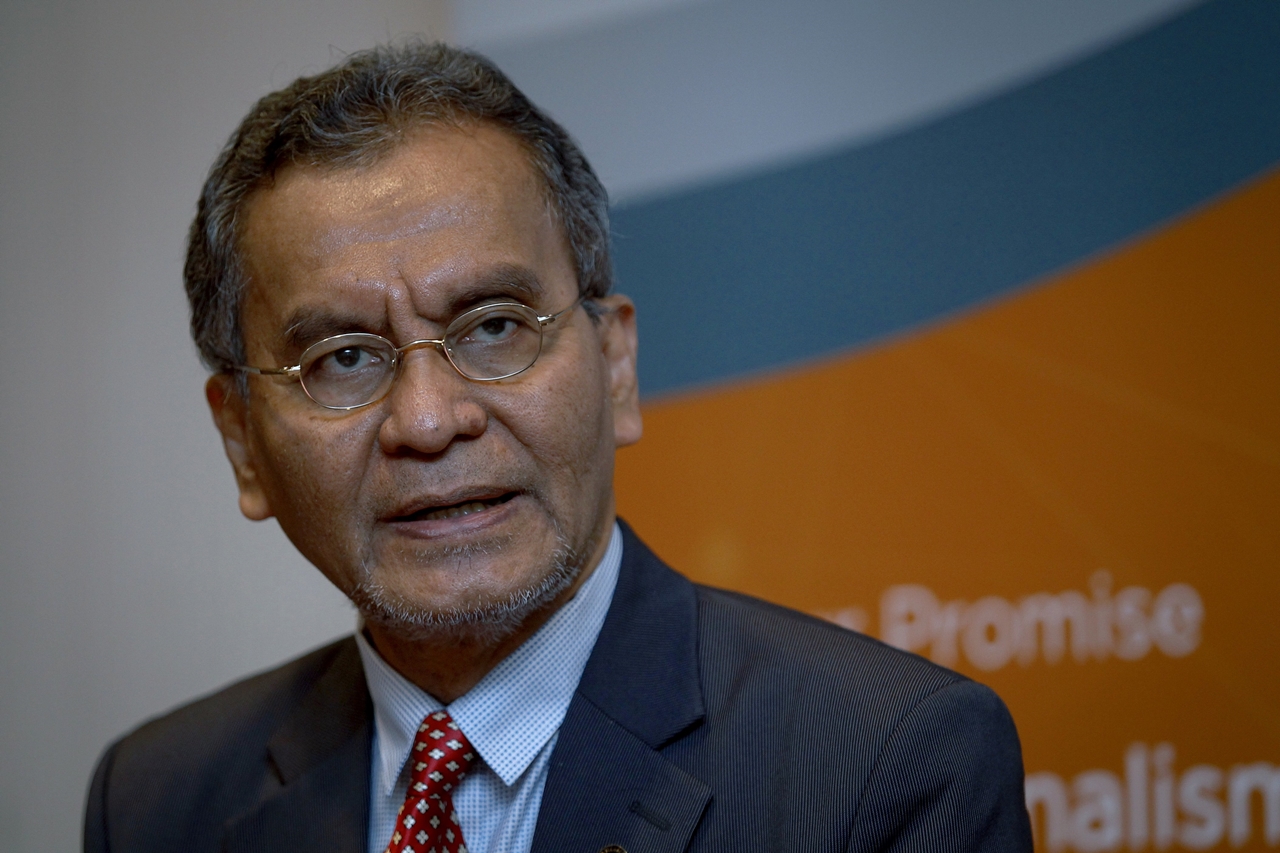 KUALA LUMPUR: The Health Ministry (KKM) is prepared to consider a proposal of the Malaysian Paediatric Association (MPA) to make at least two of the 12 vaccines under the National Immunisation Programme compulsory.

Its Minister, Datuk Seri Dr Dzulkefly Ahmad said the proposal requiring vaccination for MMR vaccine for measles, mumps and rubella as well as diphtheria vaccine will be finalised soon.

“The proposal we obtained will take into consideration of making one or two vaccines compulsory in which we could prevent six to seven types of diseases,” he told the media after opening the 2019 Malaysia Health Conference at Hotel Istana today.

He said at the moment, KKM had mobilised a task force to study all proposals in the effort to make immunisation compulsory for all children in the country.

Dzulkefly said the task force showed high commitment in ensuring the health interest of children are assured and fatalities involving children who were not given vaccine would not recur.

Asked on the statement by Education Minister Dr Maszlee Malik on the importance of immunisation and education to children as two different matters, Dzulkefly said Maszlee had explained to him the statement was misreported.

In this regard, Dzulkefly rejected allegations that some private medical practitioners were unhappy with the payment rate under the PeKa B40 health screening programme as it was deemed too low.

He said through roadshows and town hall sessions conducted by the ministry, it was found 95 percent of the medical practitioners said they have no problem with the payment rate.

“We see no problem as the commitment of medical practitioners is very good and they are aware we are forced to place hopes on them as our facilities and capacities are overstretched,” he said.

KKM had earlier created PeKa B40 to reduce non-communicable diseases involving 800,000 people in the B40 group aged above 50 years old.

In the scheme, patients only need to pay RM40 for their first visit to the clinic and private laboratory and RM20 for the subsequent visit. – Bernama