Tuesday, July 27
You are at:Home»News»Cabinet to restore equal status to Sabah, S’wak 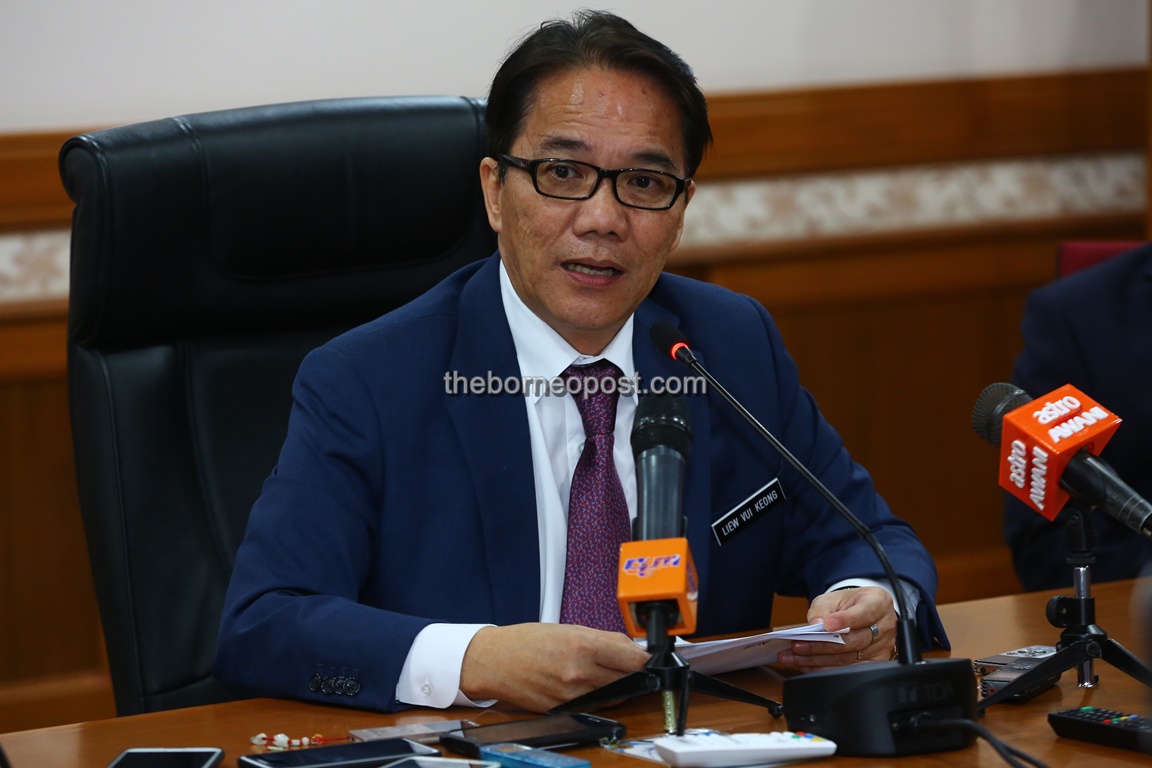 KOTA KINABALU: The Federal Cabinet has agreed to table the proposal to amend Article 1(2) of the Federal Constitution to restore Sabah and Sarawak’s status as equal partners under one nation, at the upcoming parliamentary session.

“As at today (Friday), I am pleased to announce that, last Wednesday, the Cabinet had agreed to table the amendment to Article 1(2) of the Federal Constitution – to make Sabah, Sarawak and Peninsular Malaysia as equal partners.

“This is a giant leap towards the realisation of the implementation of the Malaysian Agreement 1963 (MA63),” said Minister in the Prime Minister’s Department Datuk Liew Vui Keong.

Liew disclosed that the next parliament sitting is scheduled to start on March 11 (next Monday).

“I believe that this will cause a ripple effect across the South China Sea – one that will turn Sabah, Sarawak and Peninsular into one great nation,” he added.

Liew reiterated that the amendment would require a two thirds majority in the Lower House (Dewan Rakyat).

“At this moment, we have 135 Pakatan Harapan MPs – nine of which are from Warisan and one is from Upko.

“I believe that all 56 Sabah and Sarawak MPs – 25 from Sabah and 31 from Sarawak – will all support this amendment,” he said.

As of now, there are three committees that are tasked by the Federal Cabinet to look into the implementation of MA63 – the Steering Committee, the Technical Committee and the Working Committee.

“The Steering Committee is a high-level committee as it is chaired by Prime Minister Tun Mahathir Mohamad and joined by the Chief Ministers of Sabah and Sarawak, as well as the selected MPs, Cabinet members, researchers, law professors, political activists, high-ranking officers and other personnel.

“The Technical Committee is chaired by me with Federal AG Tommy Thomas and all the other relevant ministries,” he said.

The respective committees will look into various issues pertaining to the implementation of the MA63 such as finances, constitutional issues, economy, public appointment, court jurisdiction, territorial sea issue, oil and gas and so on.