Sunday, October 17
You are at:Home»Business»Foreign investors will continue to have confidence in Malaysia 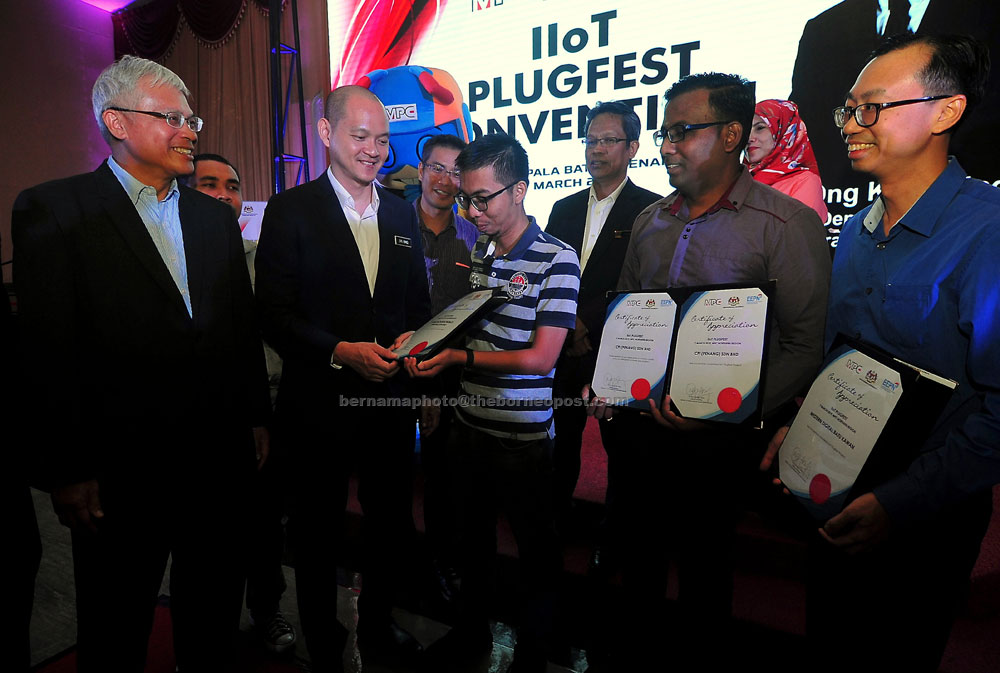 KEPALA BATAS: The Ministry of International Trade and Industry (MITI) hopes foreign investors will continue to have confidence in Malaysia’s economy.

Deputy Minister Dr Ong Kian Ming said Malaysia’s stock market has gradually improved but the government does not look at the day-to-day changes.

“I think you can see the stock market has improved and the important thing for us is not to look at day-to-day changes in the stock market’s performance, but to have the right ecosystem so that portfolio investments that are sustainable and long-term can come over to Malaysia,” he told reporters after officiating the Industrial Internet of Things (IIOT) Plugfest Convention 2019 yesterday.

Ong was asked to comment on a report by an online English portal which stated that foreign investors are slowly coming back to Malaysia after a sell-off last year, attracted by reduced political tensions, market pricing and hopes for better returns after economic growth picked up in late 2018.

He said the government is evaluating the situation based on a long-term time frame of a few years rather than day-to-day movements on the stock market and also the bond market as well.

He also said that the loss reported by sovereign wealth fund Khazanah Nasional Bhd will not have any impact on foreign investors.

“The performance of Government-Linked Investment Companies (GLICs) like Khazanah does not affect foreign investors’ decisions, as they are looking at the right ecosystem so that they can manufacture and locate their R&D, as most of their products are for export.

“On local market conditions, they (foreign investors) are looking for a very good investment climate rather than the investment performance (of GLCs like Khazanah),” he said.

He said Industry 4.0 transformation is fundamental in giving companies the impetus to thrive in the future economy.

“That is why MITI has launched Industry4wrd where RM15 million has been allocated to provide Readiness Assessment and a further RM30 million for an intervention fund in the follow-up,” he said.

He added the E&E sector has been the backbone of industrialisation in the northern region, contributing RM380 billion or 38 per cent to the total export value of RM998 billion last year. — Bernama