Thursday, August 18
You are at:Home»News»Sarawak»Some 300 attend talk on OCD 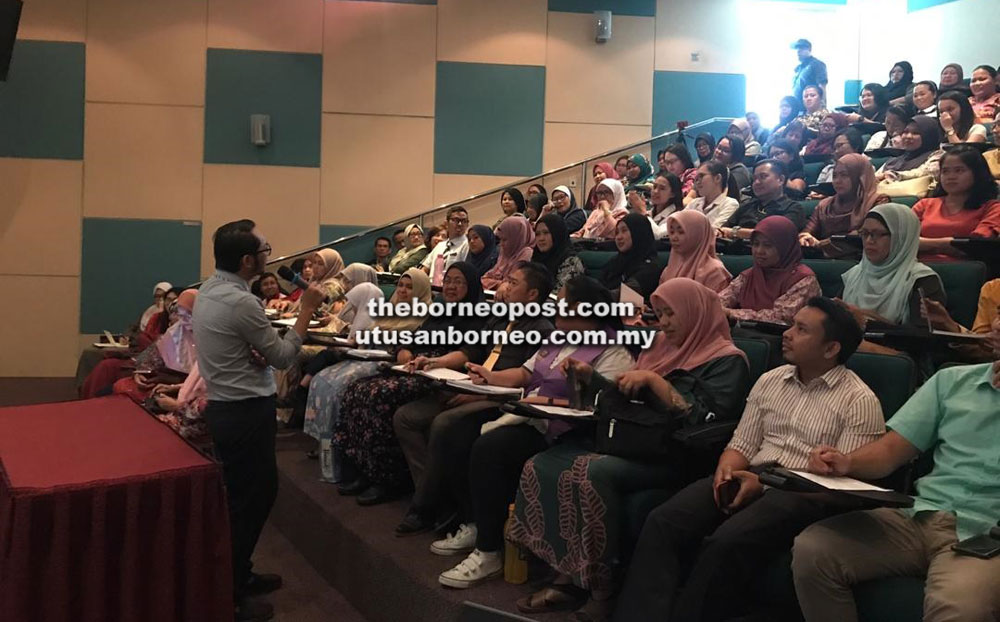 Good response from the public on the community talk on Anxiety and Obsessive Compulsive Disorder (OC) held at Pustaka Miri.

OCD is a mental health disorder which affects people of all ages and occurs when a person suffers a cycle of obsessions and compulsions.

Obsessions among other things are unwanted or intrusive thoughts that trigger intensely distressing feelings while compulsions are behaviours an individual engages in to attempt to get rid of the obsessions. 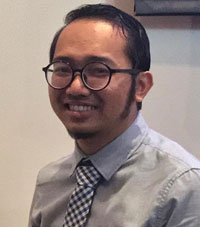 According to Dr Mohammad Fahrurrazi Abbas from the Psychiatry and Mental Health Department of Miri Hospital, although most people have obsessive thoughts at some point in their lives, that does not mean that all have OCD.

“OCD doesn’t go away and has no cure and if it becomes so extreme one has to seek the proper treatment from both government or private clinics or hospitals.

Those in Miri can seek treatment from the government polyclinics at Tudan and Miri City centre, Miri Hospital. For further information the public can contact Psychiatry Clinic, Miri Hospital at 085-420033 ext. 410 and alternatively they can call MHA Miri office at 085-415199

Pustaka Miri public relation officer Suria Sonia in a statement yesterday said the talk held at Pustaka Miri was to create greater public awareness on OCD including its causes and treatment.

“There was overwhelming response to the talk. The public were able to interact with the speaker where they asked various questions regarding this matter and were able to gain knowledge from the speaker. It was a very interactive session and it was open to the general public,” Suria said.