Thursday, February 2
You are at:Home»Business»Khazanah’s long-term plan is solid, losses due to external factors
For the freshest news, join The Borneo Post's Telegram Channel and The Borneo Post on Newswav. 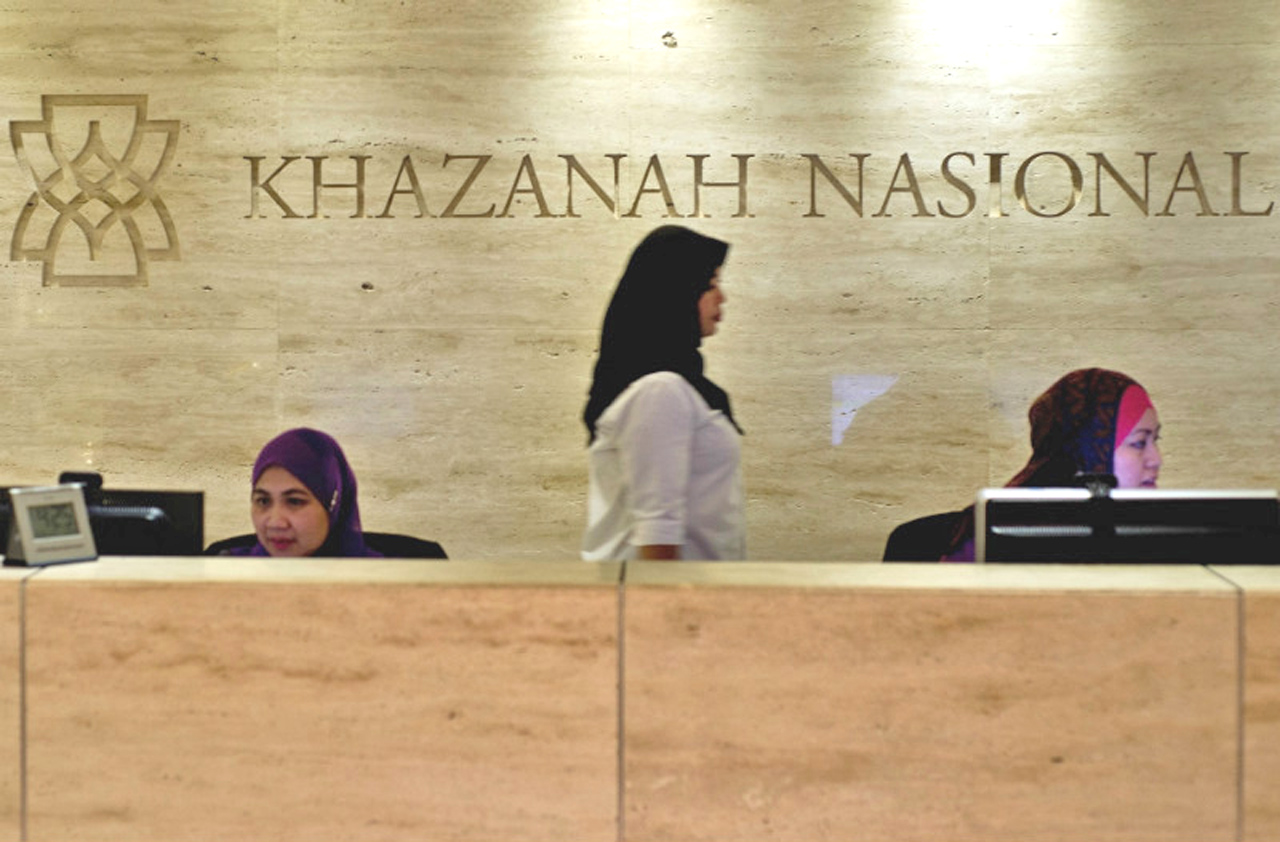 He said despite recording losses in the 2018 financial year, Khazanah’s plans, going forward was in the right direction and should be convincing and solid enough to return to profitability.

“In my opinion, the main reason Khazanah recorded losses is due to the volatility in the equity market that was notable across the board especially with the trade tension between the United States and China looming in the background. Bursa Malaysia continues to trade flat at the moment,” he told Bernama.

Khazanah recorded a pre-tax loss of RM6.271 billion in 2018 versus a pre-tax profit of RM2.90 billion chalked up in 2017, the first losses suffered in a decade.

Profitability was affected by fewer divestments, reduced dividend income and higher impairments as a result of unfavourable market conditions during Khazanah’s transition period.

Nazri said the priority now was to support government economic initiatives by giving more cash to the government by way of divestments or reducing more equity in government-linked companies.

“What matters here is positive governance, transparency and prudent investment practice and ensure that Khazanah is free from political interruption. It (management) should be in the hands of professionals.

“I think that Datuk Sharil Ridza Ridzuan (Khazanah’s managing director), being the former chief executive officer of the Employee Provident Fund, knows how to manage Khazanah as an active institutional investor,” he added. — Bernama