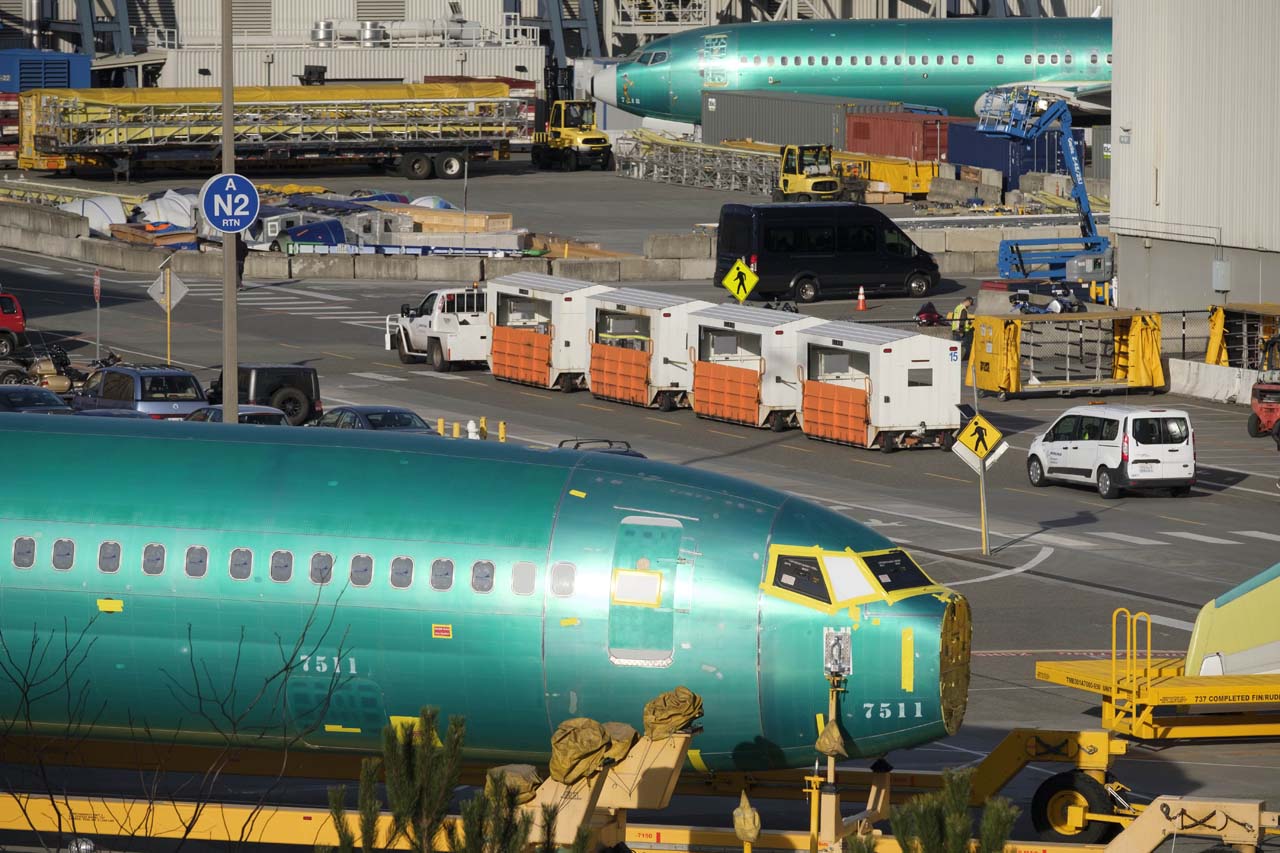 KUCHING: Passengers of AirAsia Group Bhd (AirAsia) and Malindo Air can rest easy knowing that there are no Boeings or Boeing 737 MAX 8’s in the airlines’ fleets.

On March 10, the world was once again shaken with tragedy when an Ethiopian Airlines flight from Addis Ababa heading for Nairobi crashed six minutes after take-off, killing its 157 passengers and crew members on board.

The plane that had crashed was the Boeing 737 MAX 8, the very same model that was involved in the fatal crash of the Lion Air Flight 610 on Oct 29, 2018, that took the lives of 189 passengers and crew members on board when it crashed into the Karawang Waters in West Java.

Following the tragedy of Ethiopian Airlines, the transportation Ministry in both Indonesia and Singapore have decided to temporarily ground all Boeing 737 MAX 8 aircrafts in their airspaces, pending airworthiness inspections.

Additionally, China has also suspended and grounded the use of all Boeing 737 MAX 8’s in their airspace.

According to the research arm of MIDF Amanah Investment Bank Bhd (MIDF Research), only three airlines in the Asean region employ the use of the controversial aircraft model in their fleets – Indonesia’s Garuda Indonesia with 1 aircraft and Lion Air with 10; and Singapore’s Silk Air with 6.

Despite two major aviation disasters involving the Boeing 737 MAX 8 occurring within a six-month span, Boeing’s president, chairman and chief executive officer (CEO), Dennis Muilenburg was reported to have told Boeing employees that he was confident in the safety of the US manufacturer’s top-selling aircraft.

“We are confident in the safety of the 737 MAX and in the work of the men and women who design and build it. Since its certification and entry into service, the MAX family has completed hundreds of thousands of flights safely,” Muilenburg told employees in an email seen by news portal Reuters.

While Muilenburg’s confidence of the 737 MAX safety is somewhat reassuring, MIDF Research believed that public negativity towards the aircraft has already been solidified and will affect airlines employing the craft in its fleets.

“Even if the overall inspections on Indonesia carriers operating Boeing 737 MAX 8 did not result in any fault discovered, we opine that sentiment to fly on airlines with that particular aircraft could be affected in the short term,” they explained.

On the other hand, AirAsia who does deploy any aircraft from Boeing in its fleet fleet would likely escape this predicament of public fear stemming from the controversial aircraft.

“AirAsia’s current fleet of more than 100 aircraft does not include any aircraft from Boeing but instead operates Airbus aircraft. With this, we do not discount the possibility of a temporary shift in Indonesian passengers to opt for flights under AirAsia.

“The possible shift of passengers to AirAsia due to its absence of Boeing fleet could further sustain the load factor of the group to remain above 80 per cent,” the research arm commented.

“It is notable that AAGB is trailing at a PER of 4.6x, while its Asian peers are approximately trading at a PER above 10x which we opine is unwarranted given the group’s position as the leading Asean low cost carrier.

“We continue to like Air Asia as the company continues to enhance its cost structure, along with its efforts of rationalising revenue and cost via digitalisation efforts. We also believe that the headwind from oil prices will be moderated by AAGB hedging policies,” it added.