Tuesday, July 5
You are at:Home»News»Wan Junaidi reveals inside story on release of M’sians job scam victims in Cambodia 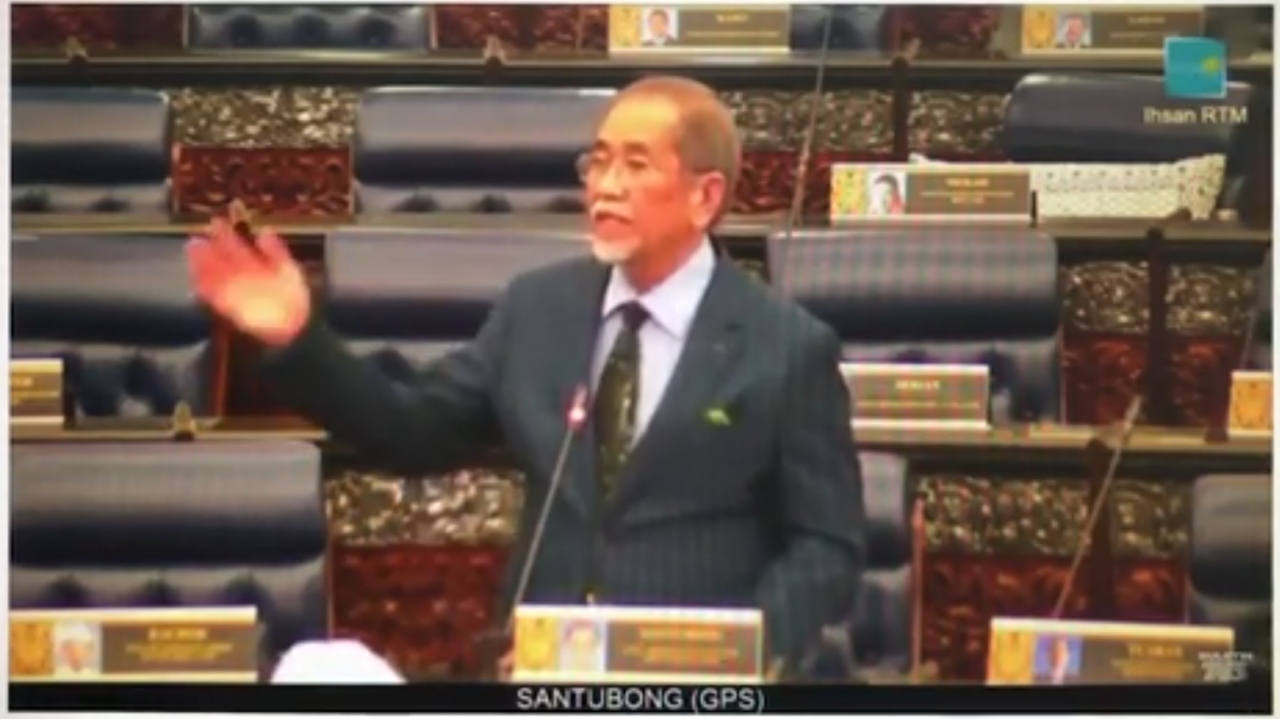 KUCHING: Santubong MP Datuk Dr Wan Junaidi Tuanku Jaafar took the time to give an in-depth explanation on what actually transpired in the government’s efforts to release the 47 Malaysian detainees in Cambodia who had fallen prey to a job scam.

According to him, it was the support of International Non-Govermental Organisation head Datuk Dr Mustapha Ahmad Merican and Minister in the Cambodian Prime Minister’s Department Oknha Datuk Dr Othsman Hassan that helped secure their release.

Julau MP Larry Sng did not see anybody in the government except the detainees at the Banteay Mancheay prison and the prison’s officers there, Wan Junaidi reiterated.

Wan Junaidi took the last 10 minutes of his debate on the Yang Di-Pertuan Agong Al-Sultan Abdullah Ri’ayatuddin Al-Mustafa Billah Shah’s royal address at the opening of the Second Term of the 14th Parliament to explain to the Dewan Rakyat what had actually happened.

“I was not involved in the beginning until the Chief Minister (Datuk Patinggi Abang Johari Tun Openg) sought my help to go to Cambodia because I know Datuk Dr Mustapha Ahmad Merican.

Wan Junaidi said when the case was exposed by Julau MP Larry Sng on the arrest of the Malaysians, the Sarawak government decided to send a delegation to see what actually happened there.

“They were being held in a locked-up house, and at the time the Cambodiam government had decided to prosecute all of them,” Junaidi elaborated.

Juanidi also told the House that the Malaysian government made two diplomatic notes that further facilitated their team’s negotiations.

“Datuk Mustapha and Datuk Othsman the held discussions with the Home Minister, Foreign Affairs Minister and Speaker of the senate. At 5pm on Feb 14, I was told by Datuk Mustapha that we were successful (in securing the release) but it was only announced at 4pm on the 15th.

“It was a joint effort. Julau MP did not see anybody there. So your honourable speaker, it was the undivided support from Datuk Mustapha and Datuk Othsman that resulted in the unconditional release of the Malaysians by Cambodian government.

“Only the main culprit of the scam is from China, the owner of the company that brought them to Cambodia. Those charged in Sarawak are only agents,” he explained.