Friday, August 14
You are at:Home»News»Nation»Malaysian injured in Christchurch shooting 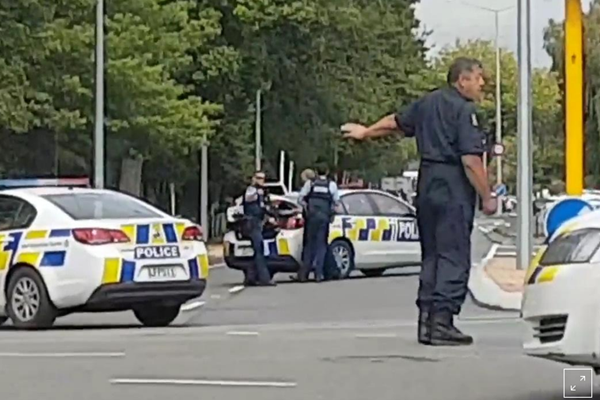 Police are on high alert in Christchurch, New Zealand where the shootings occurred. Bernama Source Photo

KUALA LUMPUR: A Malaysian was injured in a shooting incident at a mosque in Christchurch, New Zealand, Friday afternoon.

According to the official Twitter account of the High Commission of Malaysia in Wellington, the victim is currently being treated at a hospital.

“As reported, there was a shooting incident in Christchurch mosque at 1.40 pm (8.40 am Malaysian time) today. The High Commission is in close contact with the local authorities to get further details on the victims. So far, one Malaysian is confirmed injured and currently receiving treatment at the hospital,” the tweet said.

A tweet by Foreign Minister Datuk Saifuddin Abdullah said the victim is in stable condition and the wife of the victim has been contacted.

Details of the victim are yet to be released at press time.

Meanwhile, the High Commission also asked affected Malaysians in the incident or in need of assistance to contact them at +64210440188 or [email protected]

According to reports, police in New Zealand has confirmed multiple fatalities after shootings at two mosques in the city of Christchurch.

“One person is in custody, however Police believe there may be other offenders…. This is an evolving incident and we are working to confirm the facts…,” the New Zealand Police tweeted. – Bernama