Wednesday, July 6
You are at:Home»Business»MGA advocates natural gas as a perfect partner to renewables 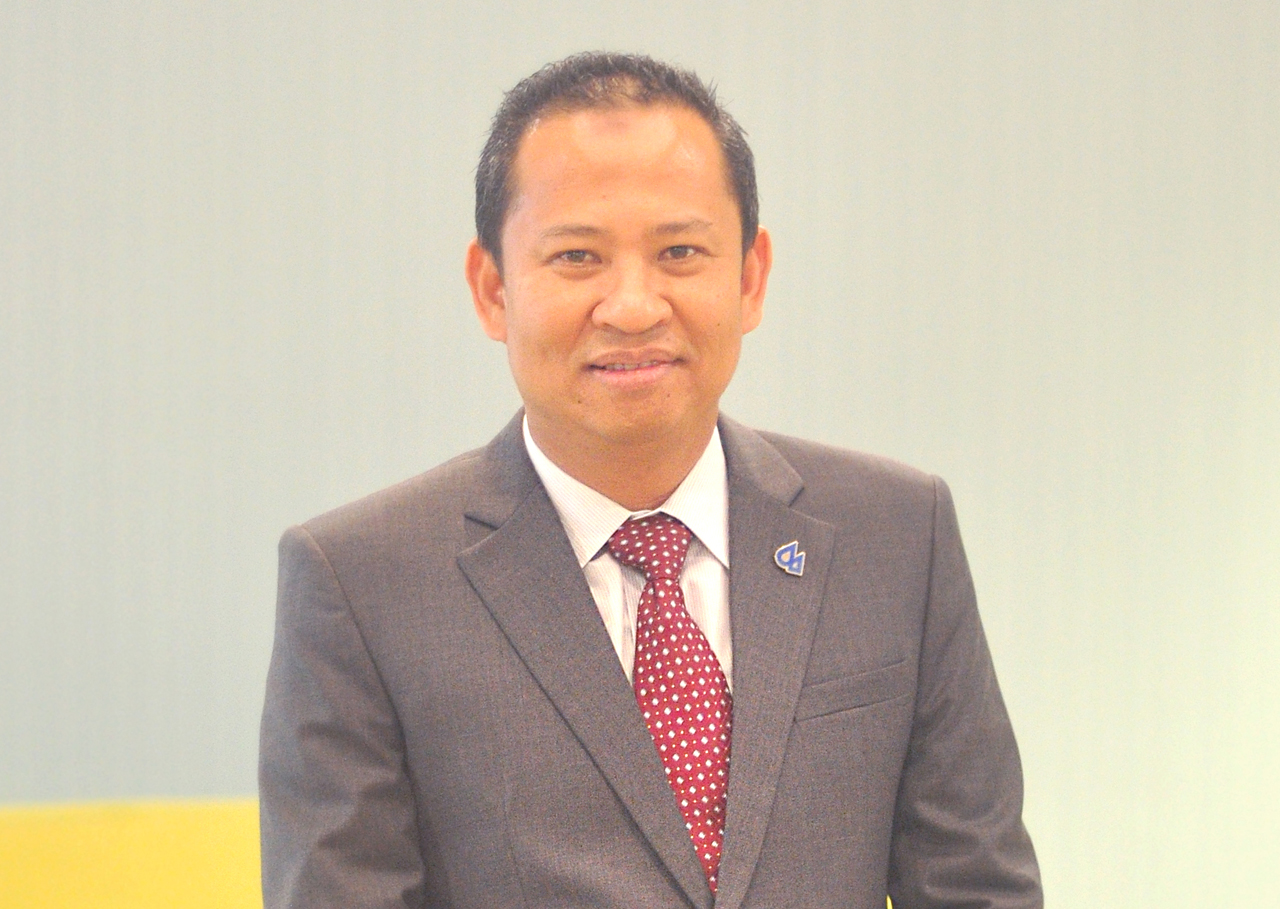 KUCHING: With the Ministry of Energy, Science, Technology, Environment and Climate Change’s (MESTECC) recent focus on expanding the contribution of renewables sources to the power sector, the Malaysian Gas Association (MGA) strongly advocates the increasingly important role that natural gas plays globally in transitioning to a sustainable energy mix and how Malaysia can emulate this to ensure the nation’s energy sustainability.

With MESTECC’s 2019 Initiatives striving to achieve 20 per cent renewable energy capacity mix and eight per cent savings through energy efficiency by 2025, the inherent properties of natural gas as the cleanest burning fossil fuel, makes it the perfect partner to achieve these targets.

With increasing use of renewables, the issue of power supply intermittency becomes a pressing concern, which can be addressed effectively through gas-fired turbines that have the flexibility of quick start-up and short ramp-up times.

As the lead advocate of the nation’s natural gas industry, MGA has also called for co-generation to be included in the Energy Efficiency & Conservation Act (EECA), currently being drafted and scheduled to be tabled at the end of this year. MGA is currently leading the efforts to promote greater adoption of cogeneration through its Taskforce on Promoting Cogeneration.

MGA will continue to facilitate the growth of the sector and encourage greater usage of natural gas as it offers integrated innovative gas solutions for the country’s long-term energy mix, be it as feedstock for industries, fuel for heating or combustion as well as for transportation, at significantly lower environmental and economic cost.

On the international front, MGA has represented the country at various high-profile industry platforms such as the World Gas Conference (WGC 2018) held in Washington DC, Gas Information Exchange in the Western Pacific Area (GASEX) in Hangzhou, China, and IndoGas 2019 in Jakarta, Indonesia. MGA is also a charter member of the International Gas Union (IGU), a worldwide non-profit organisation with members from more than 90 countries, representing over 97 per cent of the global gas market and currently holds the role of IGU’s regional coordinator for South and South East Asia.