Sunday, January 29
You are at:Home»News»Three ferries to operate Triso-Sebuyau service
For the freshest news, join The Borneo Post's Telegram Channel and The Borneo Post on Newswav. 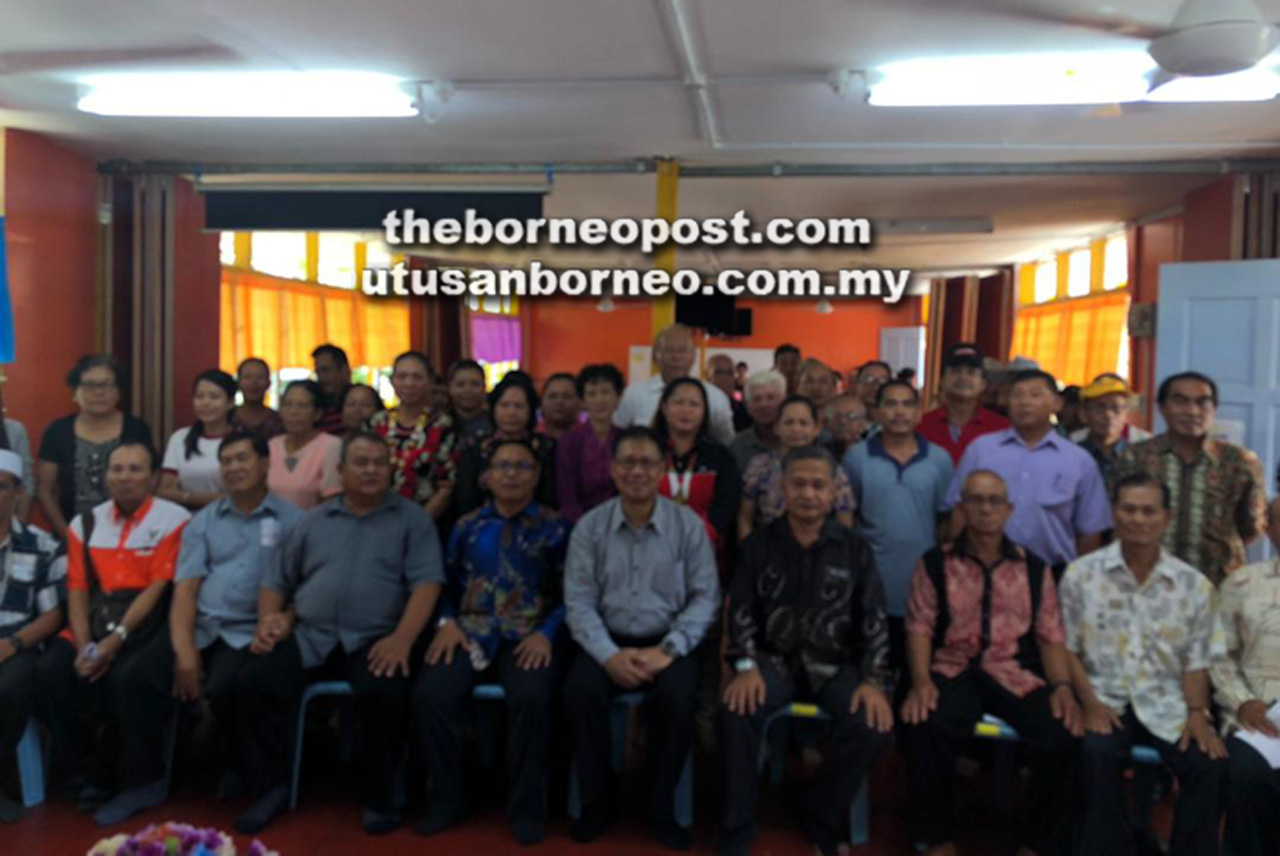 Julaihi (seated fifth right) flanked by Iskandar on his right and Ascie in a photocall with the parents and teachers.

Julaihi (third right) receives a souvenir from Iskandar as others look on.

SEBUYAU: The Triso- Sebuyau ferry service will have an additional unit, bringing to three ferries operating in the area.

He pointed out that the extra ferry would help to reduce the waiting time for people travelling along the coastal road using the Triso- Sebuyau ferry service.

“Soon three ferries will operate in the Triso-Sebuyau ferry service which has been approved during the last state cabinet meeting, with the Public Works Department working on the details.

“With the extra ferry service, it will help to reduce the waiting time for commuters using the ferry service,” he said when officiating at Parents Teachers Association (PIBG) of SK St Andrew here yesterday.

He said he was made to understand that commuters were waiting at the ferry point for up to four hours, particularly during festive seasons.

Julaihi, who is Sebuyau assemblyman, pointed out that the number of vehicles using the ferry service had also increased tremendously.

According to him, 23,000 vehicles used the ferry service in October last year, and the number increased to 33,000 in November and reached more than 40,000 in December.

“Out of this concern and the grouses of the people, the state government under Gabungan Parti Sarawak (GPS) has decided to add another ferry,” he pointed out.

Julaihi also said the state government would continue with the coastal road programme, including the construction of the 5.1km Batang Lupar bridge.

Meanwhile, he pointed out that most of the villages and longhouses in Sebuyau were already accessible by road, except for Sg Ijok and Sg Merah, adding that efforts were being made to connect the two areas. Present were the school headmaster Iskandar Sejili and PIBG chairman Devy Ascie Entahil.