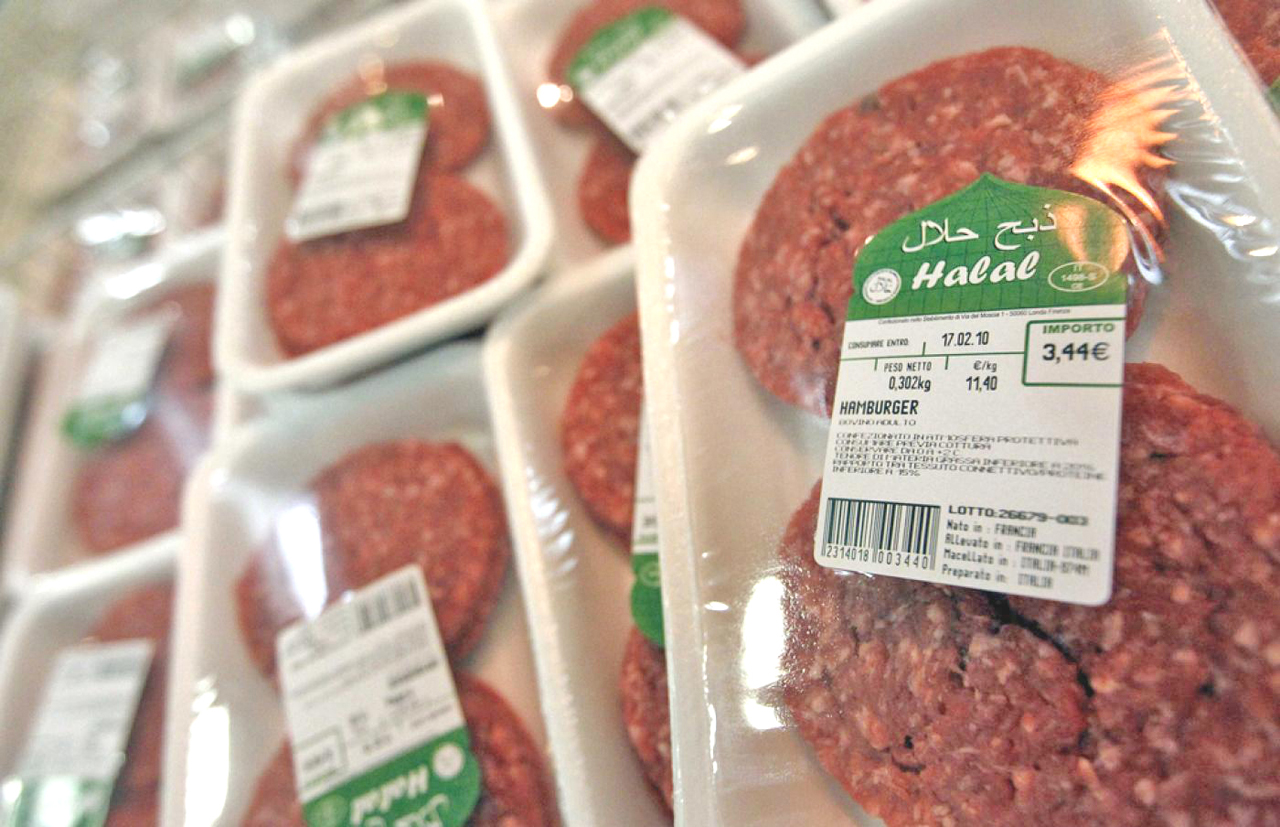 The halal sectors, Hanisofian said, saw a setback in exports in the overall cluster with the exception of the cosmetics and personal care.

He said the target would be supported by intensifying export in value added products with India being the new focus country.

“India is the new market potential, which is expanding its own halal market. On this note it requires palm oil product namely oleochemicals,” he told reporters during the soft launch of World Halal Conference 2019 yesterday.

Since the Malaysian palm oil stocks is currently higher at 3.05 million tonnes, the demand by India could help reduce the level, he said.

“It is going to be very challenging for us in meeting the target (of RM50 billion export value) especially with palm oil facing challenges due to the negative sentiment by the EU (European Union), besides, it is also getting competition from soybean oil.

Meanwhile, Hanisofian said HDC will organise the 11th World Halal Conference 2019 (WHC 2019), hosted by the Ministry of Economic Affairs on April 3-4 this year.

The agency, under the Ministry of Economic Affairs today announced the total halal export value for last year dropped 7.6 per cent to RM40 billion from RM43 billion recorded in 2017.

The halal sectors, Hanisofian said, saw a setback in exports in the overall cluster with the exception of the cosmetics and personal care.

Overall, the reductions in last year’s halal exports were largely contributed by two halal clusters, namely a 50 per cent decline in palm oil derivates from RM3.6 billion the year before and 36.7 per cent drop in industrial chemicals to RM357.77 million in 2018 from RM563.54 million previously.