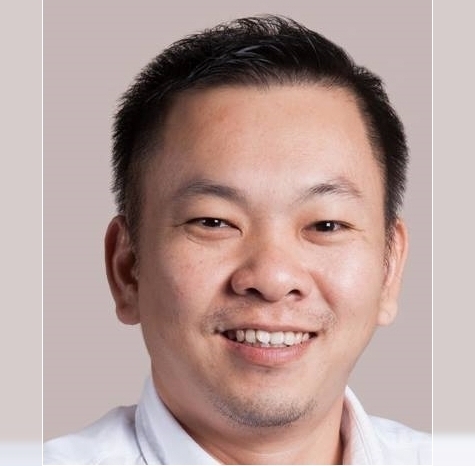 DAP Sabah secretary Chan Foong Hin in a statement today disclosed that Jufazli had applied to join DAP in 2017 but his application had never been approved.

“Therefore I urge all media to stop referring him as a former DAP member as his application has never been approved in the first place. Jufazli officially submitted the membership application form in the middle of 2017 and it has undergone internal review since,” said Chan.

Chan said that although Jufazli was employed as DAP Sabah advisor Datuk Jimmy Wong’s political secretary, he left Sabah and his job after three months.

Therefore, his membership was never approved. Hence, he was never a DAP member to begin with, let alone be a ‘former’ one, he added.

According to Chan, during the last general election, Jufazli also stood as an independent candidate competing against DAP candidate Frankie Poon in Tanjung Papat state seat.

“This is in serious violation of our party constitution and any DAP member doing so would have been kicked out from the party, if he/she is a member.

“As such, I urge all friends of the media to stop associating Jufazli with DAP or referring him as a former member of the party as his membership was never approved and as such, he never formally became a DAP member,” said the Kota Kinabalu MP.