Sunday, November 28
You are at:Home»Business»Healthy growth in Malaysia’s IPI and private consumption 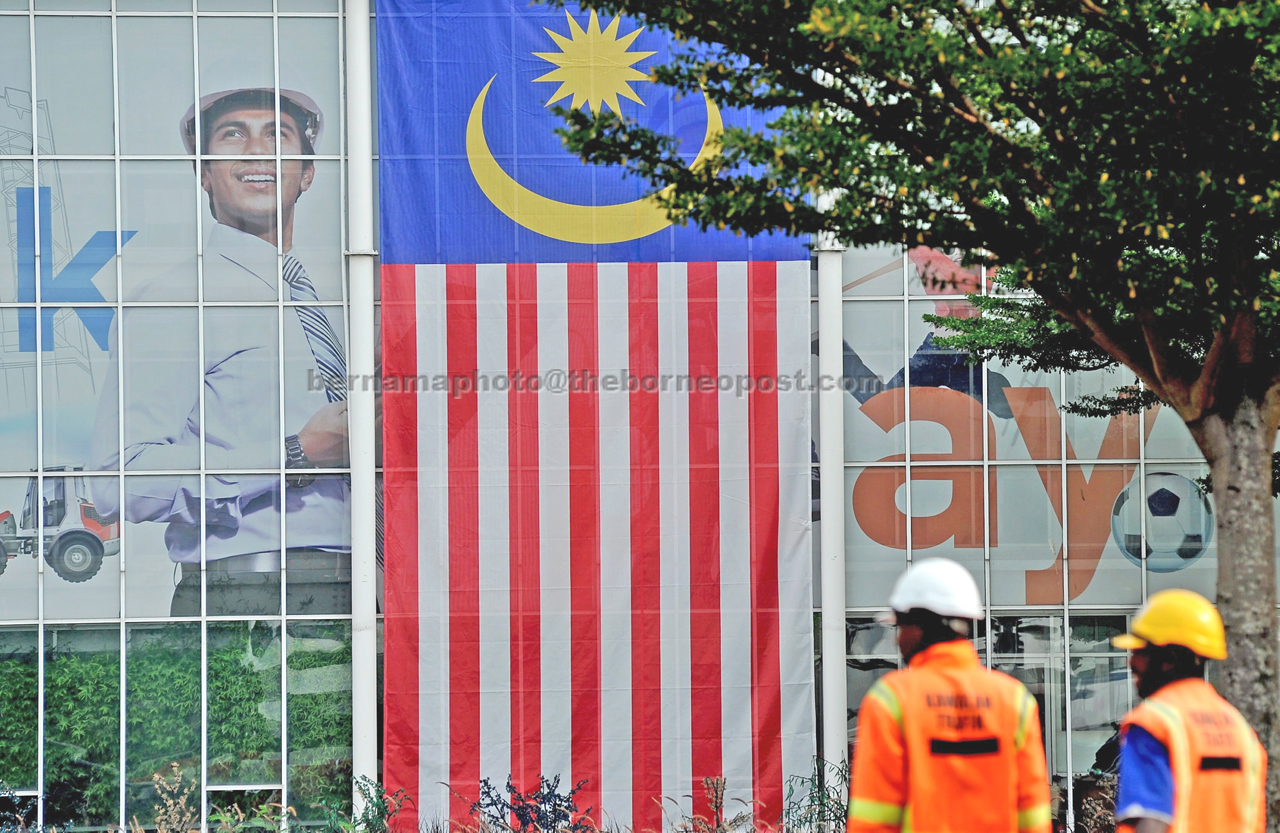 Malaysia’s private investment growth is projected to expand in 2019, due to a potential favourable export development and healthy economic outlook. — Bernama photo

KUCHING: Malaysia’s industrial production index (IPI) has been projected to grow between three per cent to four per cent, while private consumption is anticipated to be supported by the healthy rise in income and employment.

In its latest economic review, the research arm of MIDF Amanah Investment Bank Bhd (MIDF Research) forecasted IPI growth of 2.9 per cent for 2019.

“As guided by the recent Business Tendency Survey data, we believe the IPI growth will be growing between three per cent to four per cent during the first half of 2019,” MIDF Research said.

“Referring to the survey, services and manufacturing sectors are expected to continue to drive up Malaysia’s economy while mining sector is predicted to recover modestly.

“Among others, steady external trade performance, upbeat domestic demand and gradual increase in energy prices will boost up industrial activity in Malaysia.”

According to MIDF Research, lower business cost partly due to moderating inflation and stable retail fuel prices will provide additional boost for industrial production growth which is expected to hit 2.9 per cent in 2019.

“Nevertheless, headwinds from global trade tension and supply disruption for commodities based sectors could pose downside risk to the estimate.”

“In addition, government incentives to alleviate the cost of living, such as the Bantuan Sara Hidup (BSH), the monthly public transportation pass, and stable petrol prices, will also partly support consumption spending.

“Besides that, we believe private investment growth is projected to expand in 2019, due to a potential favourable export development and healthy economic outlook,” the research firm said.

Affin Hwang Capital further highlighted that according to MITI, investments into Malaysia will remain healthy in 2019, where it is projecting approved investments to be about RM200 billion (RM201.7 billion in 2018).

“However, uncertainties on the external front remains, and may dampen the economic outlook, especially if both US and China are not able to reach a trade deal.

With BNM set to release the 2018 Annual Report on March 27, 2019, Affin Hwang Capital expected the country’s official forecast of real gross domestic product (GDP) growth to be revised lower from the current 4.9 per cent to a range of between 4.6 per cent to 4.9 per cent for this year (4.7 per cent in 2018), amid global economic uncertainties on the country’s external sector.