Wednesday, April 1
You are at:Home»News»AIFFA a platform for Asean unity, says minister 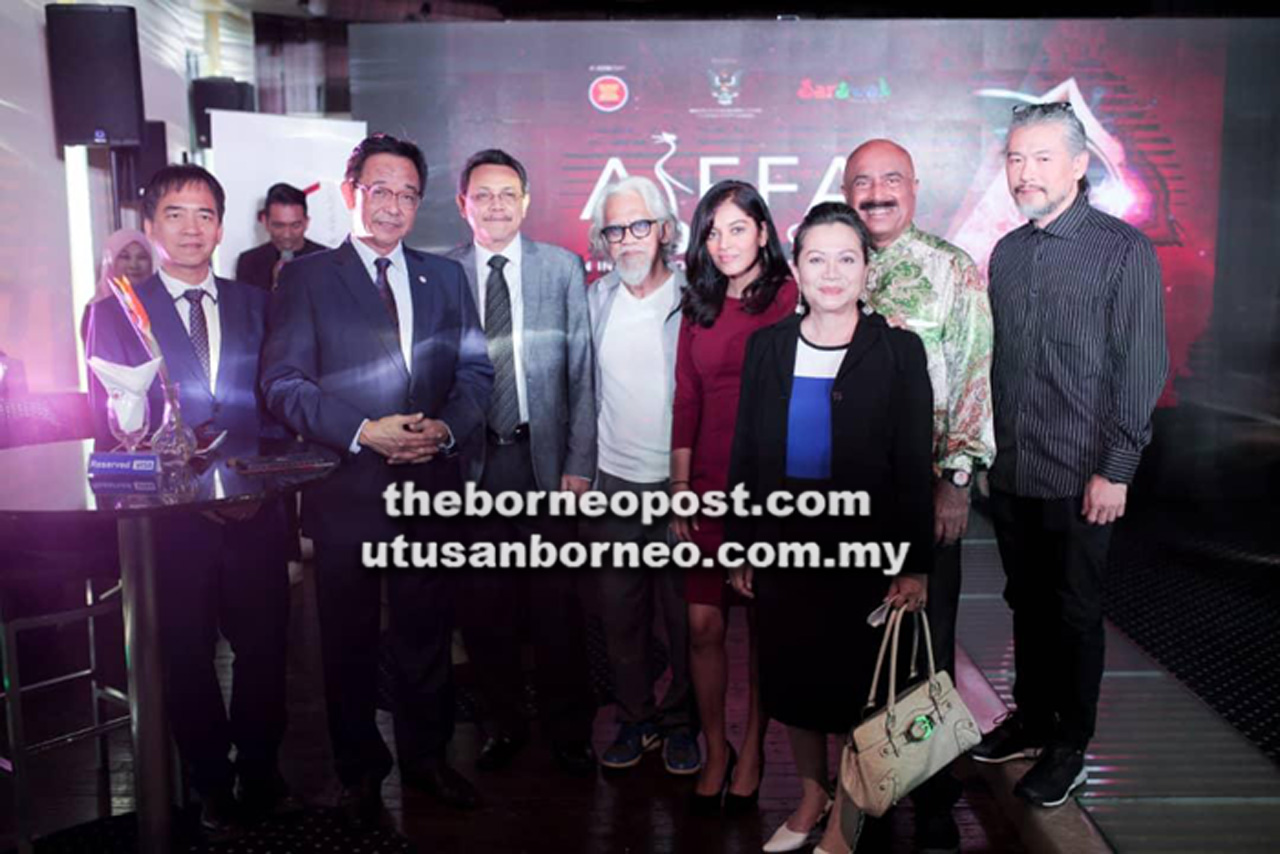 He said the festival, which brings together 10 nations through the language of films, provides the opportunity for Southeast Asian countries to enjoy each other’s stories and learn about shared similarities.

“In understanding our neighbours, we can help preserve our stability and continue to work on our national agendas,” he said at the AIFFA networking reception, held here recently.

The fourth edition of AIFFA will be held from April 25 to 27 at Pullman Hotel in Kuching.

Abdul Karim said his ministry has been a supporter of the biennial festival from its very beginning in 2013.

“AIFFA has become a platform to bring together film ideas and the business community, as there is a huge potential market within Asean’s 600-million population,” he emphasised.

He also noted that the three-day gathering of filmmakers, film buffs, celebrities and international stars will increase awareness of Sarawak, especially as the festival is one of many key events of the Visit Sarawak Campaign.

In this regard, Abdul Karim hoped that Asean and global filmmakers will see for themselves the rich potential of Sarawak as a film location through its many unique nature features, as well as the diverse range of cultures and people who live in the state.

“AIFFA is one of the events to help propagate our culture, people, heritage sites and our natural beauty.

“AIFFA will build familiarity of Sarawak among the Asean people through the film industry, and I hope to see the festival grow beyond to be a familiar name among the film festival circuits,” he said.

During the function, Abdul Karim also announced that his ministry is offering incentives for filmmakers who use Sarawak as a location, as that would also promote tourism.

He also launched the AIFFA 2019 app which lists the programme, submitted films and screening times. The announcement of nominated films and celebrities in attendance will also be made via the app in April.

Meanwhile, festival director Livan Tajang said all necessary festival preparations have been made for the arrival of delegates, celebrities, speakers and media in April.

“The film festival has now become popular among filmmakers and we can proudly say that in the true spirit of the Asean community, all the 10 countries have participated,” she said.

In line with the theme ‘AIFFA convergence @ digital Sarawak’, Livan disclosed that the discussion topics for AIFFA Biz World this year will include film digitalisation, with speakers from Hollywood and the Asean region.

At the event, she also announced the five-member AIFFA 2019 Jury, four of whom are from Asean namely the head of jury and Malaysian director U-Wei Saari; award-winning Filipino film director, producer, screenwriter and cinematographer Amable ‘Tikoy’ Aguiluz; the first female director of a Lao feature film, Mattie Do; and award-winning Indonesia documentary director Daniel Rudi Haryanto. International juror Alain Jalladeau will also be part of the jury team.