Monday, January 24
You are at:Home»Business»‘Listing government entities will add liquidity to market’ 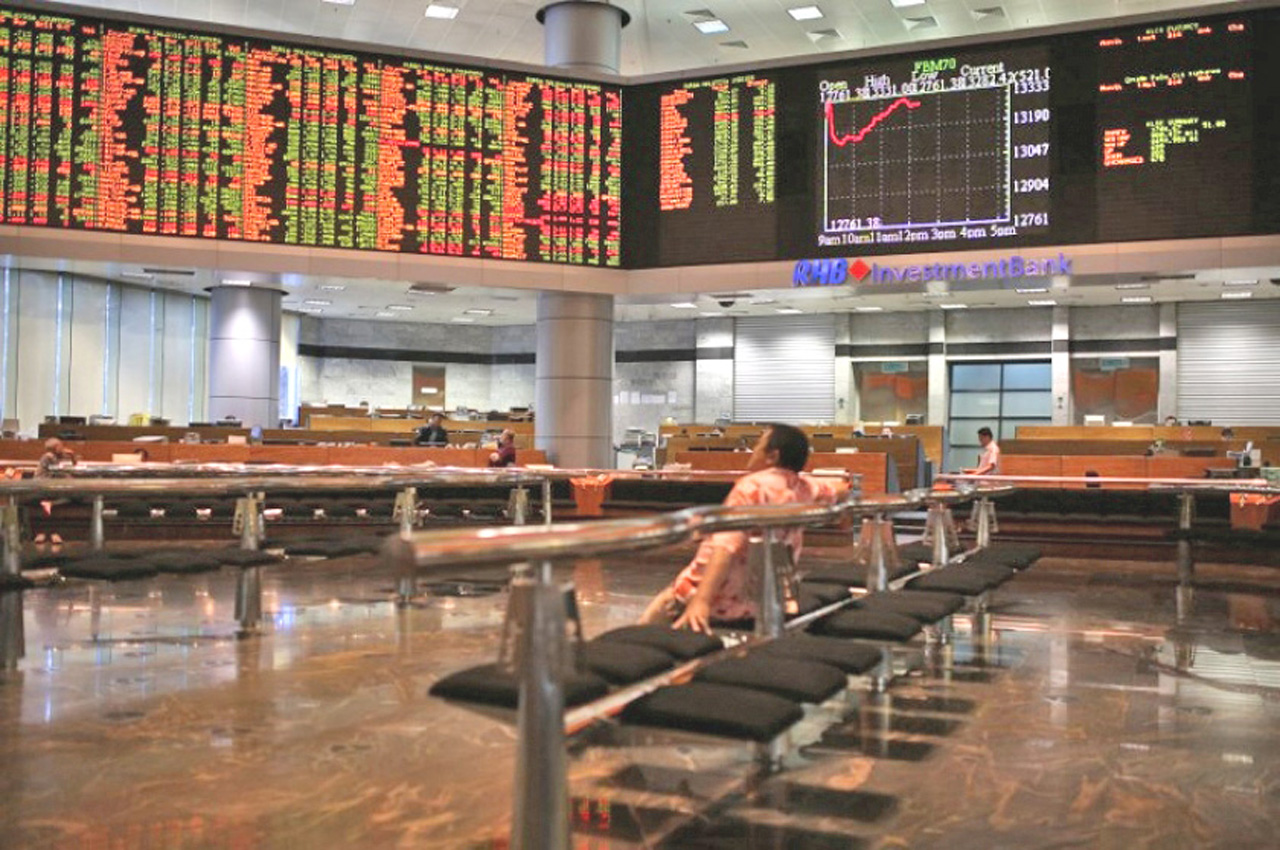 Recently, Prime Minister Tun Dr Mahathir Mohamad said the government is considering listing its mature government entities on the stock market in the future and reduce the shareholding of some of its GLCs in public-listed companies. — AFP photo

KUALA LUMPUR: Listing mature government entities on Bursa Malaysia and reducing the shareholding of government-linked investment companies (GLICs) in public-listed companies will add liquidity to the market and share float for them, according to analysts.

MIDF Amanah Investment Bank’s head of research Mohd Redza Abdul Rahman said more often than not, these strategic holdings of GLICs are not considered as share float, and this discouraged foreign investors from adding them to their portfolios.

“The share float is also one of the considerations for index providers for inclusion into key indices, the FBM KLCI included.

“By increasing the float, hopefully, we will see more Malaysian companies become members of regional indices such as the MSCI emerging markets and MSCI Asia Ex-Japan.

“These regional indices have a large following among foreign investors and especially for exchange traded fund (ETF) managers. If you look at the semi annual rebalancing day of the MSCI indices at end-May and end-November, we have been seeing a high number in value traded for the funds benchmarking these indices,” he told Bernama.

Mohd Redza said in terms of attractiveness, liquidity is certainly a key consideration, in addition to the emergence of regional champions amongst the listed companies such Air Asia, the world’s leading low cost carrier and IHH, as well as CIMB and Maybank.

“We also have other companies that are equally prestigious such as Hartalega and Top Glove for the gloves sector, and major plantation companies such as IOI and KLK, and niche exporters such as Asia File and YTL Power.

“There are also good dividend yielding stocks with less GLIC ownership that can attract foreign buyers such as DiGi and SP Setia, while other stocks with good dividends include Bermaz Auto, Mercedes Benz Malaysia and UEM Edgenta, to name a few,” he added.

While liquidity is important to attract foreign investors, Mohd Redza said what would be equally important are the returns either by being a global or regional champions (premium valuation from better earnings numbers), defensive (great dividend paying) and also the niche sectors.

Recently, Prime Minister Tun Dr Mahathir Mohamad said the government is considering listing its mature government entities on the stock market in the future and reduce the shareholding of some of its GLCs in public-listed companies.

The Prime Minister said the plan was to ensure greater risk control parameters on the issuances of Government Guarantees, better market access and identification of opportunities on potential asset monetisation.

“What matters here is, whatever sales taking place, must be at a fair price. We hope that the floated matured entities can encourage more efficiency. Apart from that, we hope this can also boost productivity of the GLCs concerned.

“We want to see some new top management that have business acumen that understand the rules of the government and so on. Hopefully, this can stimulate economic growth and also help the government reduce the size of public and public-related sectors.

“We hope that whatever companies being floated can reduce the monopolistic nature, provide efficient and cost effective services. It is understandable if some floated companies may not offer the best options, resulting in the rising cost of doing business,” he added.

Nazri said the exercise should not be a burden to the people in terms of the need to pay more for the services, as what has happened in another countries when airports and water companies were floated.

“Whatever it is, I hope there are regulations in place and regulators to look after this process, ensuring that the people are the beneficiaries (from the exercise), and at the same time, the government can reduce its burden.

“We also have to ensure that the quality of service will go on (after the floating) and have the right corporate leadership with good governance and great marketing,” he added. — Bernama