Sunday, February 5
You are at:Home»News»Sabah»Appointment is lawful
For the freshest news, join The Borneo Post's Telegram Channel and The Borneo Post on Newswav. 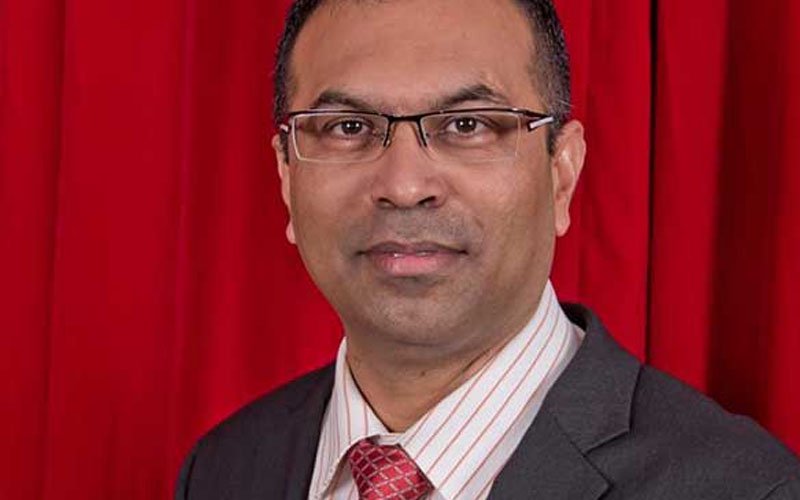 KOTA KINABALU: The appointment of Amarjit Singh as the state Water Department was done according to the law, said Infrastructure Development Minister Peter Anthony.

“Prior to the appointment, we referred the matter to the State Attorney-General, Public Service Department and a few other agencies. We understand (the appointment issue) and we cannot stop any protests or speculations from among the public,” he told reporters after launching a run in conjunction with the World Water Day in Penampang yesterday.

Former chief minister Datuk Yong Teck Lee and Tawau businessman Pang Thou Chung have challenged Amarjit’s appointment in the Kota Kinabalu High Court last Tuesday. Both claimed that the appointment was unlawful under the Sabah Water Supply Enactment 2003, which reportedly said that it was mandatory for senior positions to be held by members of the public service.

The duo claimed that Amarjit had never been a member of the state civil service and Peter believed that the suit was filed in relation to the present water shortage in Sabah.

“But we are also humans. Rain comes from God … when there is no rain that means no water.

“With the help of the public, we can improve water production in Sabah,” he said.

He cited high costs as the main reason why the government has not turned to this process as an alternative solution to the imminent water shortage crisis in Sabah.

“Singapore uses this method to treat sea water and make it safe for drinking, but it is very expensive. In Sabah, we still have other options like lakes and rivers, but we may consider this (desalination) in future,” he said.

He said there is a plan to create a storage system to mitigate the problem in Sabah.

“We have devised a long-term plan for all districts to have water storage facilities to sustain for at least three to four months. This is a new method that has not been done here before. We have heavy rain in Sabah but it is not consistent. It comes down in July and August and lasts until November or December. This method can alleviate the shortage during drought season from January to April. Modern countries are also using this method and this will provide a reserve when there is no rain,” he said.

Meanwhile, Peter said he expected the construction of the RM2 billion Papar Dam to start next year. The dam, according to him, is at the design and surveying stage and this phase will be completed in six months.

“This will go a long way in supplying ample water to the growing population. We have the Babagon dam and water plants in Tuaran and Beaufort but these are still inadequate. If the Papar dam is not built then the water problem will persist. The location has been finalised but we are waiting for the environmental impact assessment report first,” he said.

Peter said water levels at several plants in Tawau and Semporna had dropped to critical levels earlier last week but were replenished after some rainfall.

“We hope there will be more rain soon, but we are prepared in case there is none. We can deliver water to the affected areas or conduct cloud seeding,” he said.

For the moment cloud seeding is on hold as heavy rain was reported on Saturday night in Keningau, Papar and some parts of Penampang.

For the record, World Water Day is an annual UN observance day that highlights the importance of freshwater. The day is used to advocate sustainable management of freshwater resources.

At the State level, it brought the Sabah Water Department workforce together with members of the public for a fun run and for pupils of SK Kibabaig for a colouring contest that was held as part of the half-day programme.