Thursday, July 7
You are at:Home»News»Sabah»Coalition praises CM’s concern for environment in PBH construction 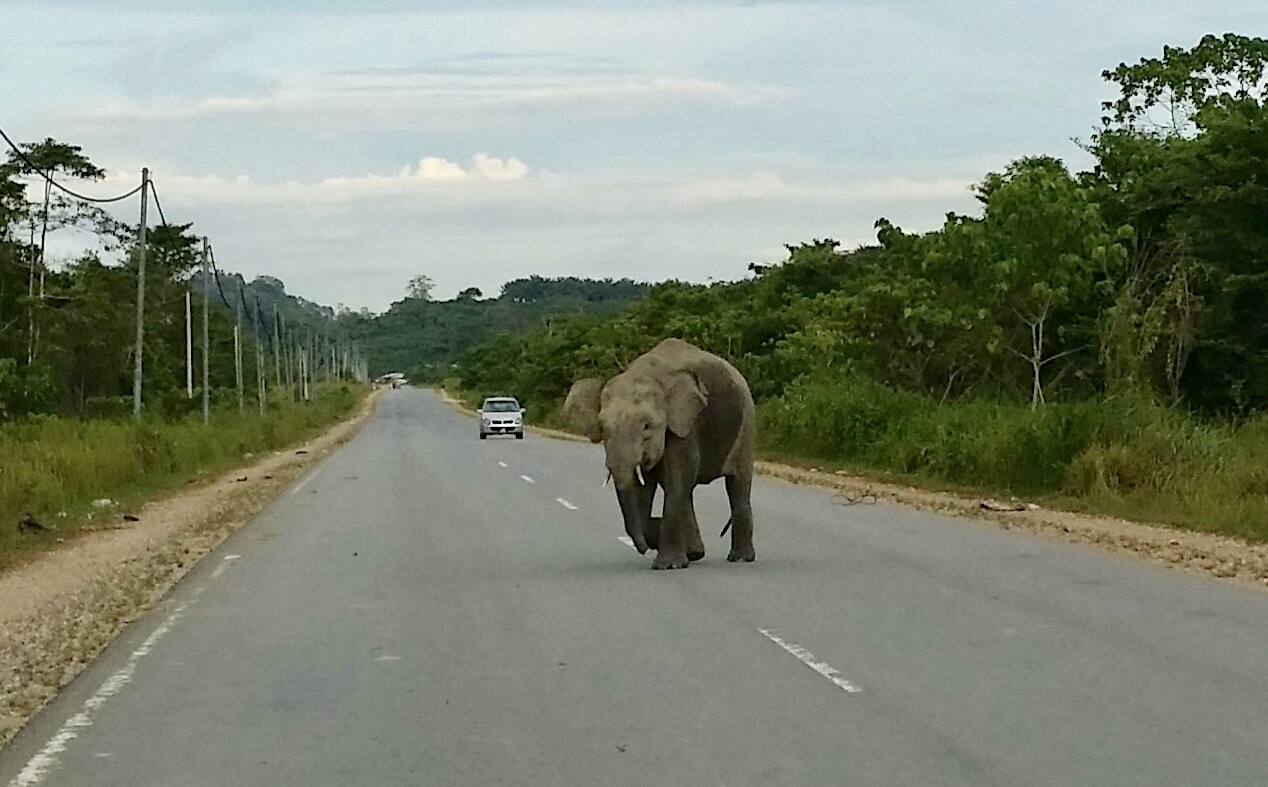 KOTA KINABALU: Coalition Humans Habitats Highways (3H) applauds the statement by Sabah Chief Minister Datuk Seri Mohd Shafie Apdal that the construction of the Pan Borneo Highway (PBH) must not be at the expense of the forest and ecosystem.

Coalition 3H also welcomes the Chief Minister’s view that the construction should only involve the expansion of existing roads and not the opening or construction of new alignments that would affect forested areas.

As a joint platform of civil society and scientific research organisations grappling with the complexities of road and infrastructure development, Coalition 3H reiterates its commitment to work constructively with potentially affected communities, planners, decision-makers and the broader public to identify solutions that minimise negative impacts and maximise benefits of the Pan Borneo Highway for Sabah’s people, nature and economy.

Forever Sabah Chief Executive Facilitator, Cynthia Ong, said with its wealth of biological and cultural diversity, Sabah is a global leader in conservation and its commitments to transition toward a sustainable and equitable economy.

“We at Coalition 3H would like to offer our collective expertise and energy to support the state government to find the best ways to maximize benefits and reduce risks of the Pan Borneo Highway. We come from diverse perspectives amongst us and realize the complexity of overlapping issues on the state’s path of development; this guidance from the Chief Minister on protecting Sabah’s natural heritage can provide an opening for a ground-breaking collaboration,” she said in a statement issued by the Coalition.

DGFC Director Dr Benoit Goossens who described the Chief Minister’s remarks as “refreshing” and a “big relief”, said forest degradation would also negatively impact the livelihoods of local communities, including fishermen in some coastal areas that still have mangroves.

“While we certainly do not oppose economic development and the construction of the highway, we are concerned that certain stretches of the Pan Borneo Highway are slated to cross several protected areas that are crucial habitats for protected and endangered species and also important for eco-tourism, local livelihoods and ecosystem functions and services that are important for all Sabahans,” he said.

The current alignment of the two-lane coastal road from Tuaran to Simpang Mengayau will cross several Class V mangrove forest reserves and the Kota Belud Bird Sanctuary, which are important eco-tourism assets for the region. The mangrove forest reserves are the last habitats on the north-west coast of Sabah for the proboscis monkey, which is a totally protected species endemic to Borneo and a major tourist attraction. A road going through those mangroves would be highly damaging and would undermine the tourism potential.

As mangroves are also important breeding grounds for fish, prawns and other sea food species, the degradation of those forests would also harm the livelihoods and cultures of many fishing communities and others who depend upon the rich coastal and marine resources.

“We hope that with the help of the State Government, we can find an alternative alignment in order to save those last forest mangroves in the area,” stressed Goossens.

Coalition 3H is working to identify alternative alignments as well as appropriate mitigation measures not only for the Tuaran-Kudat stretch, but also for other key hotspots throughout Sabah.

For the stretches of the Pan Borneo Highway in the Kinabatangan, the Coalition is proposing eco-link or wildlife overpasses in order to try to maintain habitat and wildlife connectivity. In addition, the proposed expansion of the two-lane road to a four-lane road in Kalabakan will be needed to mitigate impacts of crossing through 170 km of elephant and banteng range.

Four-lane roads bisecting through wildlife habitats are a hazard as it requires a divider to be built for the safety of motorists, and would cause further fragmentation to the southern blocks of forests, restricting the movements of far-ranging species, and would disrupt the whole Heart of Borneo transboundary corridor initiative.

“We have done extensive wildlife research in the area and are happy to assist the government in providing site-specific mitigation options which include a combination of eco-links or wildlife overpasses in some stretches that is based on the data that we have collected,” WWF-Malaysia’s Conservation Director Dr Henry Chan said.

The Pan Borneo Highway stretch between Telupid and Ranau has important implications for the local economies and livelihoods of rural communities, with a diversity of views about the best way forward.

There are concerns about the current alignment of the four-lane road that would cut across the Class I Tawai Forest Reserve, home to a large herd of elephants, as well as other endangered and protected species such as the orangutan, sun bear and Sunda clouded leopard.

In addition, the Sabah Forestry Department will have to face the local communities’ high expectations of benefits they hope to glean from increased access to the protected forest reserve. Such complexities in Telupid highlight the importance of openly considering and balancing multiple needs and priorities in the planning process.

“The current alignments in the hotspot areas would drastically increase human-wildlife conflict during and after the construction of the road and lead to a high number of collisions with animals, potentially leading to human deaths,” added Goossens. “Coalition 3H has proposed alternatives and mitigation measures based on scientific assessments and community consultations to date. We stand ready to assist the government in order to find the best solutions for both people and wildlife,” concluded Goossens.