Saturday, August 15
You are at:Home»Business»Airbus’ sourcing activities in Malaysia to reach US$550 mln 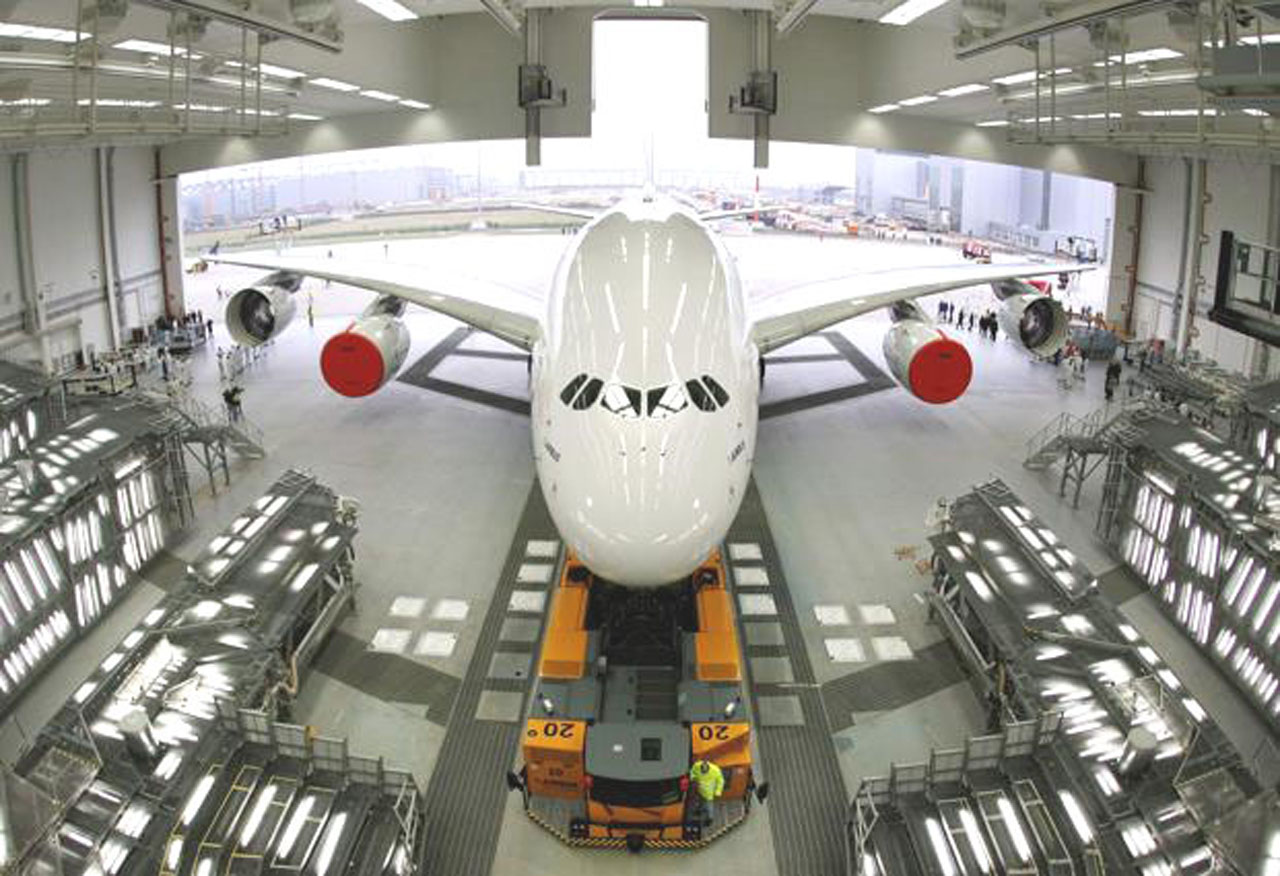 Malaysia is a unique market for the Airbus, considering it’s the largest supplier base in Southeast Asia and fifth largest components supplier worldwide.

Airbus Asia-Pacific president Jean-Marc Nasr said this growth would be on the back of higher passenger traffic growth in the region, which also translates into higher demand for air traffic production and maintenance, repair and overhaul services.

“Passenger traffic growth over the next 20 years is projected to grow 5.5 per cent annually in the Asia Pacific, which is faster compared with 4.4 per cent for the rest of the world,” he told a media briefing on Airbus’ performance in the region.

Nasr said Malaysia is a unique market for the Airbus, considering it’s the largest supplier base in Southeast Asia and fifth largest components supplier worldwide.

“There are locally-made parts in all our commercial aircraft and Airbus is the biggest partner for Malaysia’s aerospace industry.

“We are 100 per cent committed to growing our presence in Malaysia and firmly believe the country’s aerospace industry has the potential to become one of the largest in the region,” he added.

Airbus would be the largest international exhibitor at the Langkawi International Maritime and Aviation Exhibition from March 26-30, covering its entire range of commercial aircraft, defence, space and helicopter products and services. — Bernama