Friday, July 30
You are at:Home»Features»Pat on the back for boutique resort owners 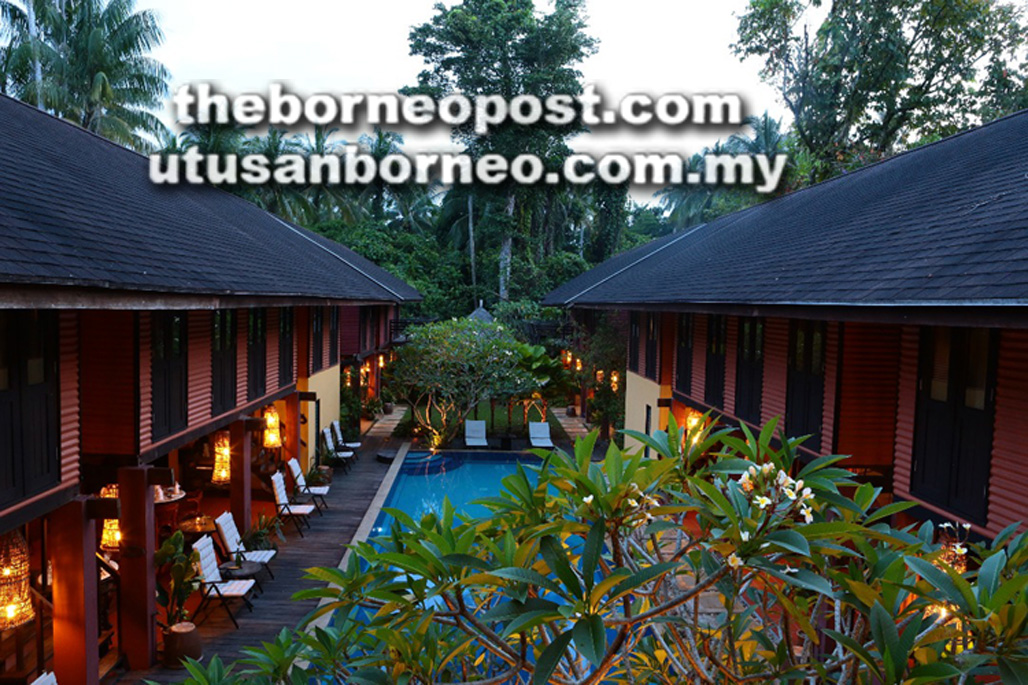 Various views of Village House which was inspired by local Malay, Chinese, and Dayak vernacular architecture.

YOU are in a village near the seaside, surrounded by a pristine natural setting, complete with the sights, smells, and sounds of the wilderness.

The air is crisp and fresh, the atmosphere serene and leisurely. The place you’re staying in is beautiful, comfortable and above all, the local feel is exhilarating.

It certainly sounds like a nice place to let your hair down and get away from the busy rush of the city. 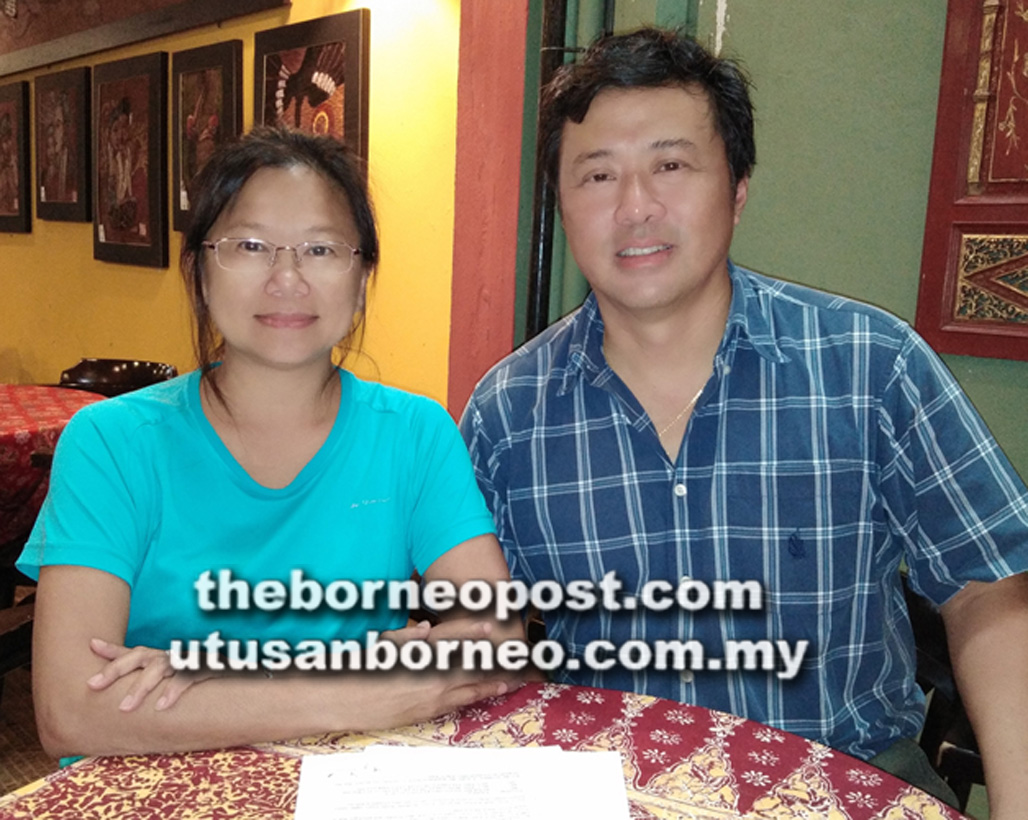 So, it’s no wonder a place that fits the bill, called The Village House, situated at an actual village in Santubong, has won the 2019 Experts’ Choice Award from TripExpert. Owners Donald Tan and Marina Foo were pleasantly surprised as they never expected to win any prize.

In fact, they didn’t even know their hospitality venture was in some kind of competition. But they certainly deserve a big pat on the back for winning the award, considering less than 2 per cent of hotels worldwide have won it before. 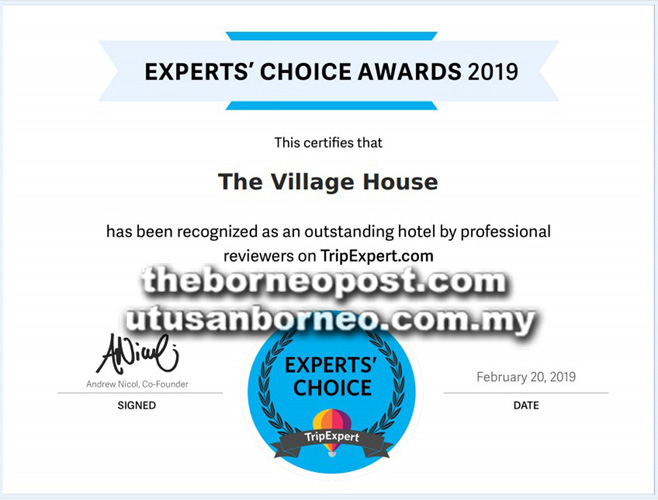 The award presented to Village House.

Experts’ Choice Awards, now in its fourth year, reflects the consensus of journalists and other professional travel writers, and for the 2019 edition, more than 1.5 million reviews were taken into account in determining the winner.

With endorsements from reputable travel publishers such as Lonely Planet, The Village House is featured on TripExpert.com as one of the best hotels in Sarawak, and is also among the recipients of TripExpert’s Best of Sarawak Award.

Recognition from TripExpert matters because the company, founded in 2014 and based in New York City, aggregates professional reviews of hotels, restaurants and tourist attractions. And according to expert reviewers, The Village House is among the top accommodation choices in Sarawak.

On TripExpert.com, travellers can read over one million reviews from leading travel media. TripExpert has been featured in The New York Times, GQ, The Daily Telegraph and other well-known publications. 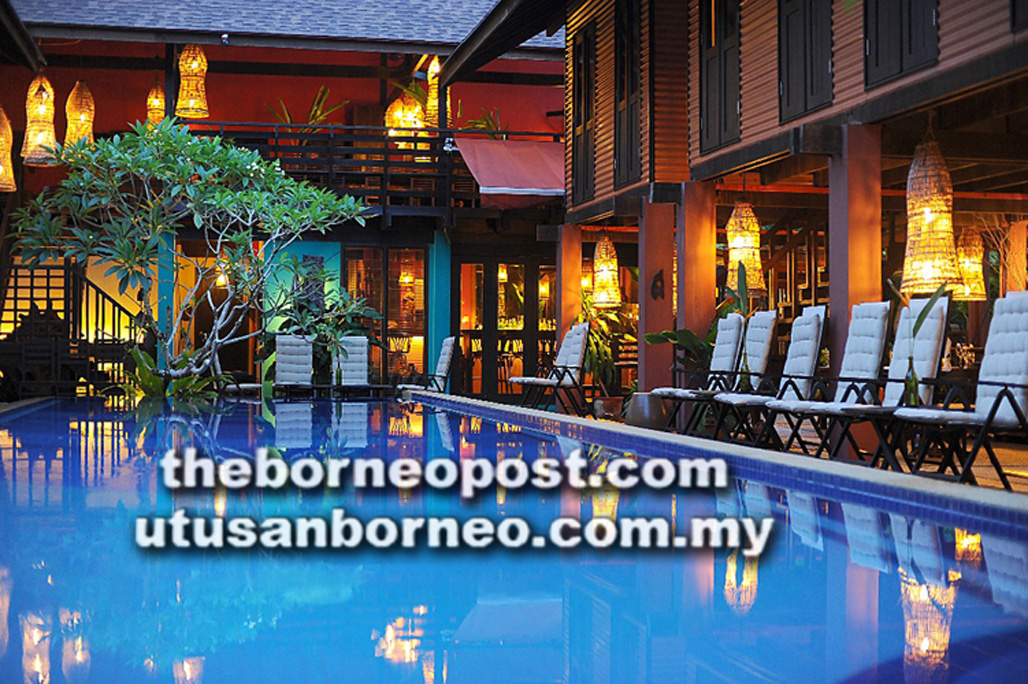 “We were surprised to receive the award. We didn’t know about TripExpert, then one day out of the blue, we got this email, telling us about the award. It was only after doing some research that we got an idea about it.

“We are very happy about the recognition. It’s, indeed, a meaningful award because we know we have sort of passed an assessment, based on good reviews from our guests,” Donald said.

According to him, all the efforts they put into their hospitality venture have borne fruits. They could see it from the smiles of their guests, although he admitted there had been some isolated cases of mismatched expectations which resulted in a bit of a disappointment.

But Donald and his staff regard these little hiccups as opportunities to learn from and work towards making things better.

The Village House is a small boutique resort, catering only to adults and children above 12 years old. This, according to the owners, is to preserve the serenity of the property.

When they set up the place, they never intended for it to also accommodate little children. Some of its features might not be very convenient for small kids.

Donald said their House Rooms cater to the independent traveller willing to share a space with other fellow travellers in a dormitory-style room, adding, “Each bed with a sturdy bunk frame is fitted with identical beddings and amenities as private rooms and suites.” 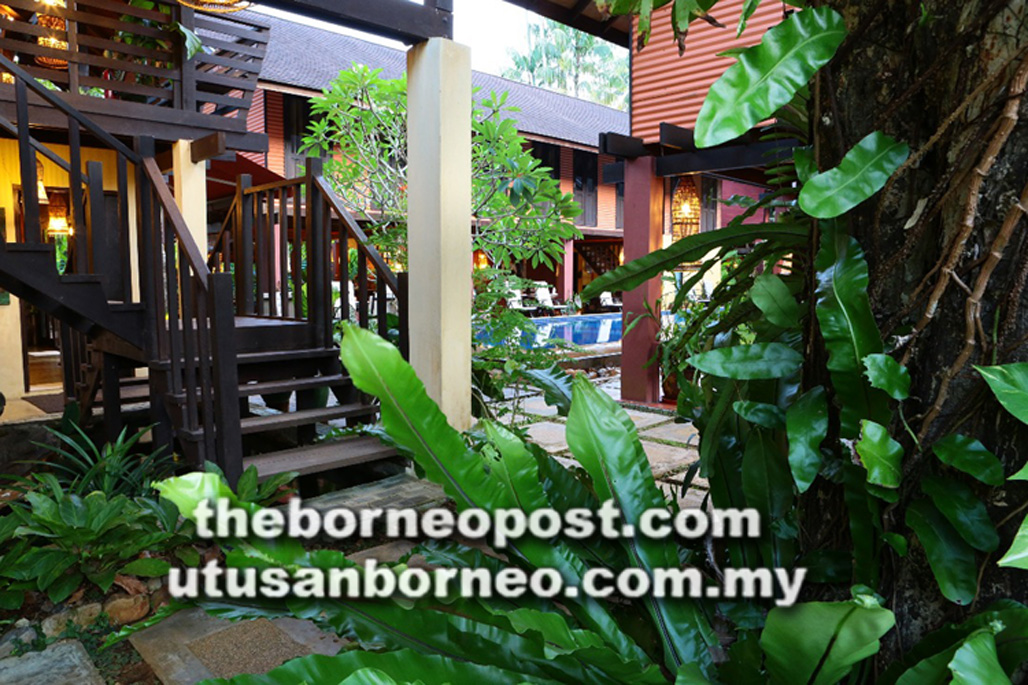 Donald further explained their place was more like a getaway for relaxation and both locals and visitors alike could have a retreat there. This, he pointed out, was to clear any misconception that The Village House was only for foreigners.

He said they tried to give the place as natural and local a look as possible by decorating it with interesting home-produced and regional arts and artefacts.

Village House’s design is inspired by local Malay, Chinese, and Dayak vernacular architecture. The food and beverage include an array of Sarawakian delights.

For peace of mind, security, and privacy, Donald said the premises is only accessible to checked-in guests or visitors by appointment.

The Village House is managed and staffed entirely by Sarawakians. Its business policy aspires to be eco-friendly and compliant with the tenets of responsible tourism.

Whenever and wherever possible, local products will be used, and services of the nearby local communities engaged for many of the tours and excursions. 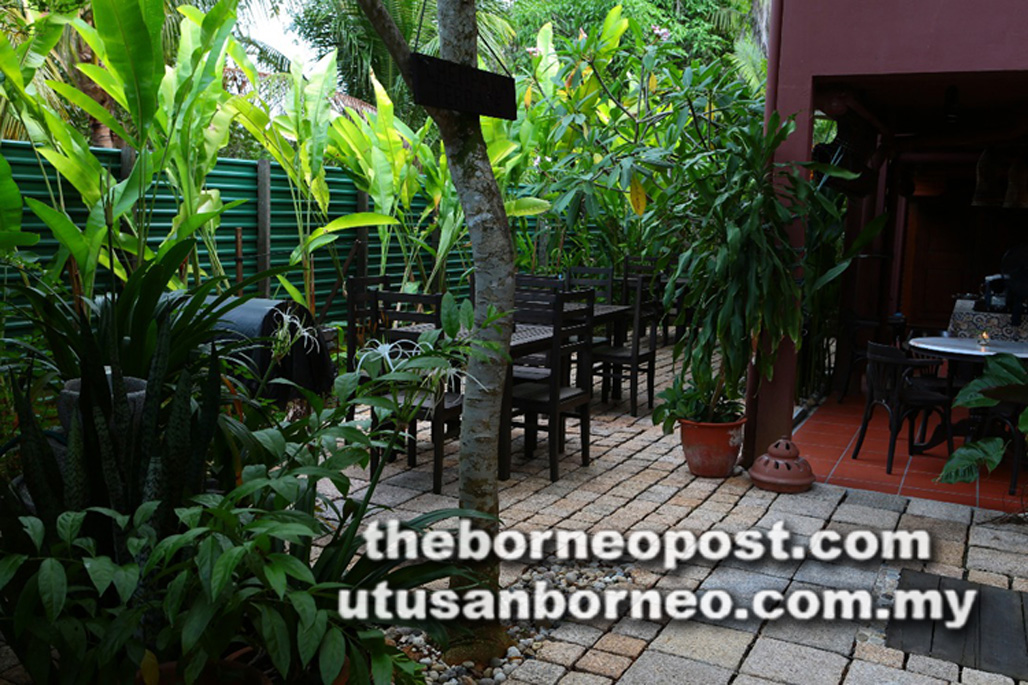 Donald said the place has actually been open since 2007, taking  just nine months to set up.

“One of the reasons for the speedy completion was that my father was diagnosed with cancer and I wanted him to see this place.”

Donald said he and Marina got the inspiration from quite a similar product – the Singgahsana Lodge – which they started in 2005.

“The lodge is a well-liked affordable accommodation in the city with a local and natural ambience as well. It has also received the Experts Choice Awards 2019.”

He conveyed his appreciation to the staff of both Village House and Singgahsana Lodge for providing excellent services as the front-liners.

Donald and Marina still have some exciting plans which they hope will materialise in the next few years. These include creating unique getaway resorts or boutiques to ensure holidaymakers a memorable stay while vacationing here.

“After all, the vibrant city of Kuching has and still needs more tourist attractions. We believe more needs to be done to fully explore in our tourism potential,” Donald said. 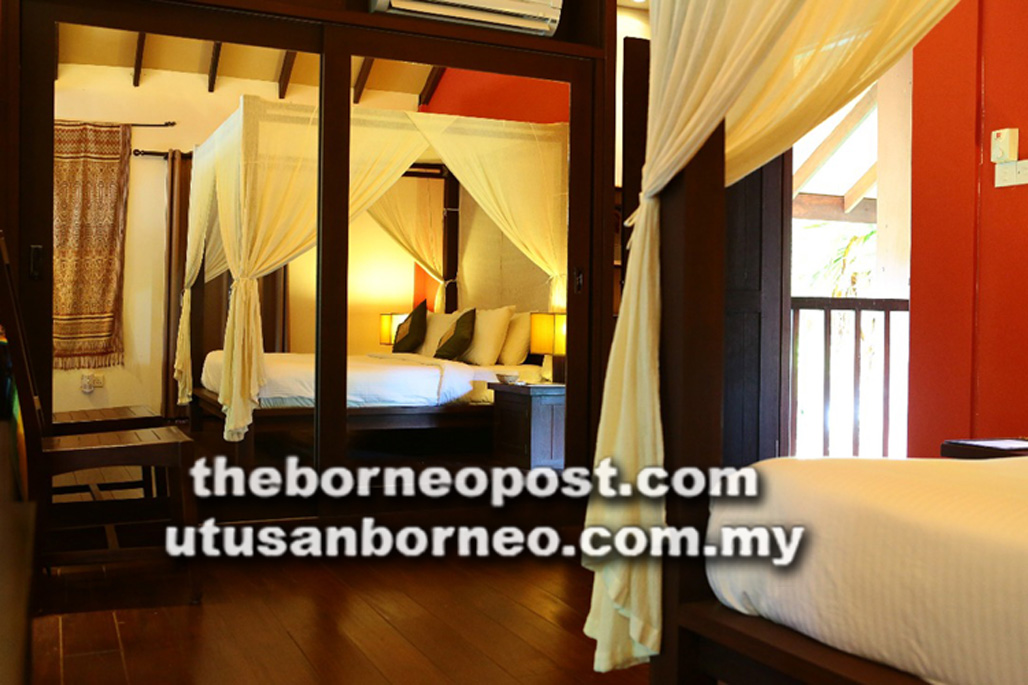