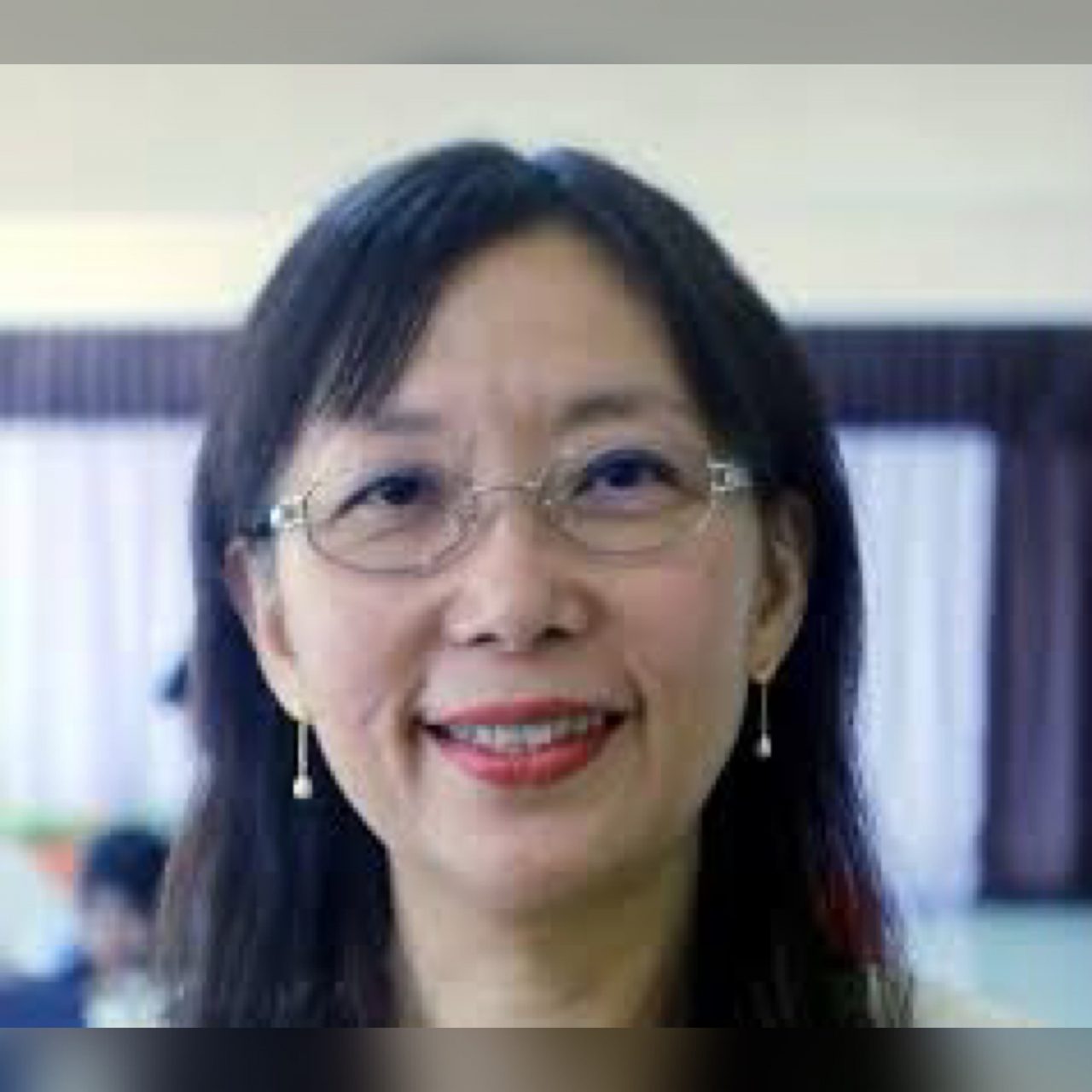 The minister said her visit to the state found that many people are unaware of the conservation efforts by oil palm planters here, including anti-palm campaigners from other countries.

“This is good news (the conversation efforts), but many are unaware that our palm industry has taken many steps towards forest conservation.

“This information will help my ministry fight for Malaysia’s palm industry, especially in revealing these efforts to the leaders of other countries, including those in Europe,” she told reporters after officiating the launch of the state’s Plant a Million Trees programme at the Pin Supu Forest Reserve here yesterday.

Kok said she welcomed the commitment given by palm industry players in Sabah towards forest conservation, such as those of Sawit Kinabalu Sdn Bhd which manages the 2,500-hectare Sungai Pin Conservation Area, near here.

She also praised all state leaders who had agreed to limit the growth of oil palm plantation areas in their respective states, including Sabah Chief Minister Datuk Seri Mohd Shafie Apdal, who announced on October 2018 that Sabah would not allow expansions into permanent forest reserves.

“We are not limiting the palm industry, but there are ways for us to plant sustainably. Therefore, we need to diversify our planting,” she added.

Touching on the Plant a Million Trees programme, Kok hoped Sabah can plant 100,000 trees from forest species annually for the next decade. – Bernama