Friday, July 30
You are at:Home»Business»Divestment reaches near record levels as Southeast Asian firms streamline to compete 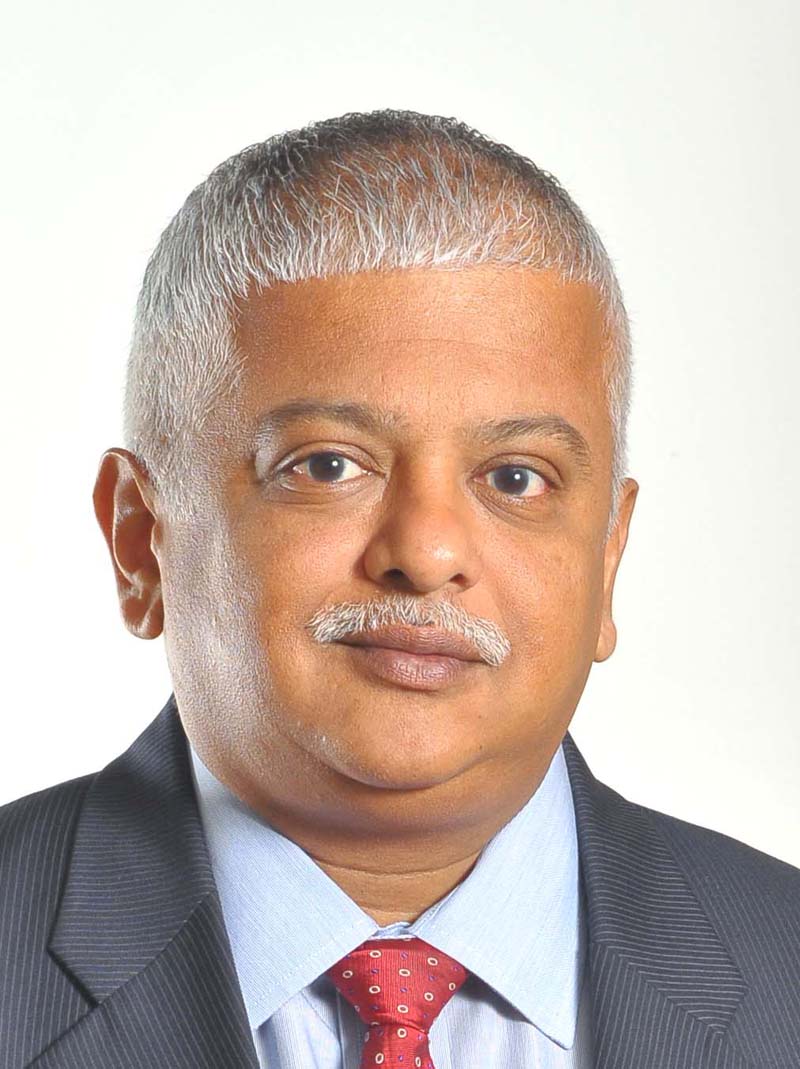 KUCHING: Companies are gearing up to divest business units to gain competitive advantage in the face of changing technology, and sector convergence, according to the EY Global Corporate Divestment Study 2019.

The annual survey of more than 900 global executives, including close to 320 in Asia-Pacific, including Japan and India, of which over 70 are from Southeast Asia (SEA), shows the elevated environment for divestment activity is poised to continue, with 85 per cent of SEA companies planning to divest within the next two years.

This continues to reflect a significant increase since 2018 from low previous averages – SEA divestment intentions was at just 26 per cent in 2017.

More than four out of five companies say streamlining their operating model will impact their divestment plans this year, demonstrating a growing desire for companies to be more agile as they face new and existing competition.

“Corporates in Southeast Asia are starting to go through or have been through a paradigm shift, and are now looking to streamline their operating model across key geographies or core products.

“Management teams realise that business units that are underperforming or deemed to have a weak competitive advantage are not necessarily bad assets. Instead, these may have been neglected or were not afforded the right focus. With the right investor, these assets could be strategically grown or utilised better.”

The major geopolitical shifts that will impact divestment plans are the increased cost of operations; cross-border trade agreements; and tax policy changes.

Interestingly, SEA companies are most concerned with the legal and regulatory developments in 2018, as 73 per cent – the highest in Asia-Pacific (45 per cent) – viewed regulatory change as a major geopolitical challenge that would impact divestment plans.

Seventy-one percent (71 per cent) of SEA companies, up from 68 per cent in 2018 see the number of divestments increasing from technology-driven changes, such as changing consumer preferences, and supply chain development.

Fifty-eight percent (58 per cent) of SEA companies reinvested proceeds from their last divestment into new products, markets and geographies. This strategy helps companies to better respond to cross-sector opportunities and can create longer-term value for shareholders and the company.

“Convergence across industries has changed the competitive landscape for some companies in previously well-defined industries. Their challenge is to find new ways to innovate for the next generation consumer, and drive competitive advantage and shareholder value.

“Companies that show focus through a well-defined strategy are being rewarded, which drives the need for portfolio rationalization and divestment of non-core assets,” Ernst & Young’s Malaysia Transaction Advisory Services leader George Koshy said.

According to the survey findings, having a strong value story, backed by early preparation that will address the questions of a broad buyer pool, is more important than ever.

More than two-thirds (70 per cent) of SEA sellers say the price gap between buyers and sellers is greater than 20 per cent; last year, only a quarter of sellers reported such a gap.

“Sellers across Southeast Asia are still leaving money on the table in their divestments. Since many sellers are new to the divestment field, they tend not to manage the exits well. We have seen sellers with untidy accounts, who lack a growth story and do not dress a business up appropriately for sale.

“Furthermore, many sellers do not bring in the bidders into a thoughtful and productive process to drive full value realisation,” Chakravarty said.

A target operating model is especially important to private equity buyers who have plenty of capital to deploy but lack business synergies, it is critical to instill confidence that the carve-out has been fully prepared for separation.

“Quality assets are harder to come by and private equity buyers are competing hard for these assets, which makes them very important buyers,” Koshy said

“However, businesses will need to prepare a credible and supportable operating model early to get this investor pool comfortable, and it would make sense to engage sell-side advisors in advance.”

As well, 60 per cent of SEA executives say shortcomings in their portfolio or strategic review process have sometimes resulted in failure to achieve the intended divestment results.