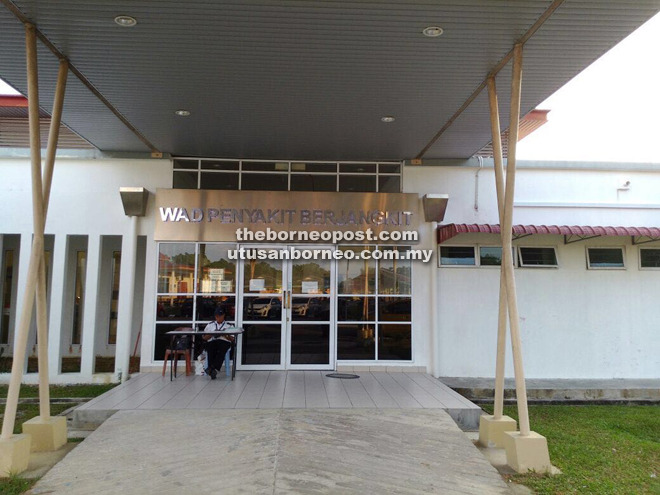 MIRI: Miri Hospital’s operation was disrupted by a power outage at dawn today, resulting in the hospital having to rely on its backup generator set to power up some most of its services.

The management in an advisory said it experienced a power outage since 5.10am today.

The advisory stated some services will be affected as a result of the power outage.

Miri Hospital led by its director Dr Jack Wong has taken on a contingency plan and the public has been urged to follow instructions when dealing with Miri Hospital at this time.

The management regretted the any inconvenience caused, said the advisory issued at 8.23am.