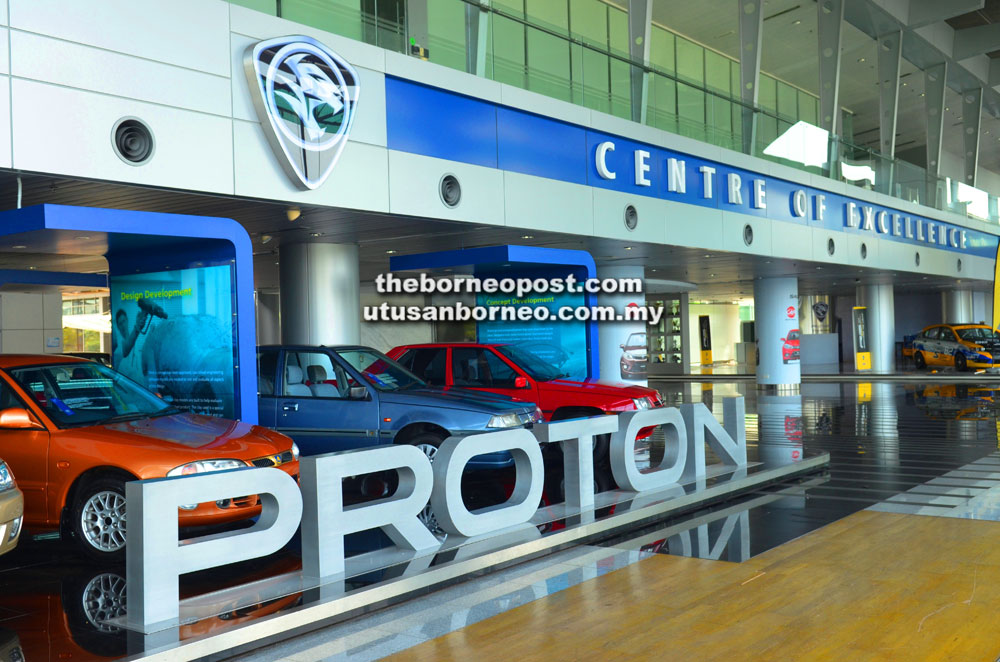 The first quarter of 2019 ended with more record setting numbers for Proton as the company continued its excellent start to the year.

KUCHING: The first quarter of 2019 (1Q19) ended with more record setting numbers for national carmaker Proton as the company continued its excellent start to the year.

Registrations for March totalled 6,145 units representing a market share of 11 per cent, an improvement of 2.6 per cent compared to the same month in 2018.

March saw positive growth for the automotive industry as the estimated total industry volume (TIV) grew by 11.8 per cent year on year.

Proton, however, outpaced the market again with a 46.1 per cent increase in registrations, equivalent to a growth rate nearly four times higher than the industry as a whole.

For the first three months of 2019, the cumulative figure is 43.5 per cent or more than six times the TIV number of 6.7 per cent.

The overall results position Proton ahead of all rival brands for the month and first quarter of 2019.

It also means the company has built a sizeable lead over the fourth best best-selling automotive brand in Malaysia, reinforcing its standing as a popular choice amongst Malaysian car buyers.

“The numbers posted by Proton in 2019 is the direct result of hard work put in at every level of the company,” Proton chief executive officer Dr Li Chunrong said.

“These achievements are possible due to the growth in the number of 3S/4S outlets, an increase in product quality, refocusing on customer service and improvements in many other areas.

“With the forthcoming launch of our updated models later this year, Proton is confident its investment in the business will continue to benefit sales growth.” Despite being an all-new vehicle the Proton X70, the first SUV from Proton, has achieved impressive registration numbers. 2,979 units were registered in March making it not only the best-selling SUV for the month, but cumulatively, it’s also the most popular SUV overall for the first three months of the year.

The figure posted for March is also a new Malaysian automotive industry record for the most registrations ever obtained by an SUV in a single month.

At the same time, over 25,000 bookings have been received thus far thereby making the Proton X70 also the most popular Proton model in the line-up for 2019.

“With delivery numbers of the Proton X70 increasing, we are hopeful of being able to reduce waiting times for our customers. At the same time, we are working diligently to ensure each unit we deliver is perfect as our aim is for our new SUV to be the highest rated vehicle for the Initial Quality Study (IQS) rankings for Malaysia in 2019,” Li added.

With 75 3S/4S outlets located nationwide, Proton leads all automotive brands in terms of numbers of such outlets. Not content to rest on its laurels, the company is increasing its efforts to either assist existing dealers to upgrade their facilities or attract investors to set up new outlets.

“One of the reasons why sales are increasing is the number of 3S/4S outlets in Proton’s network.

“We have proven that these outlets are very effective at attracting new and current customers to our brand as they are able to deliver a premium sales and after sales service experience.

“Therefore, we will be adding more such outlets in 2019 in preparation for the introduction of our future models.”