Sunday, July 5
You are at:Home»News»Sabah»PPBM spreads wings to Sabah to unite all Bumi leaders – Lajim 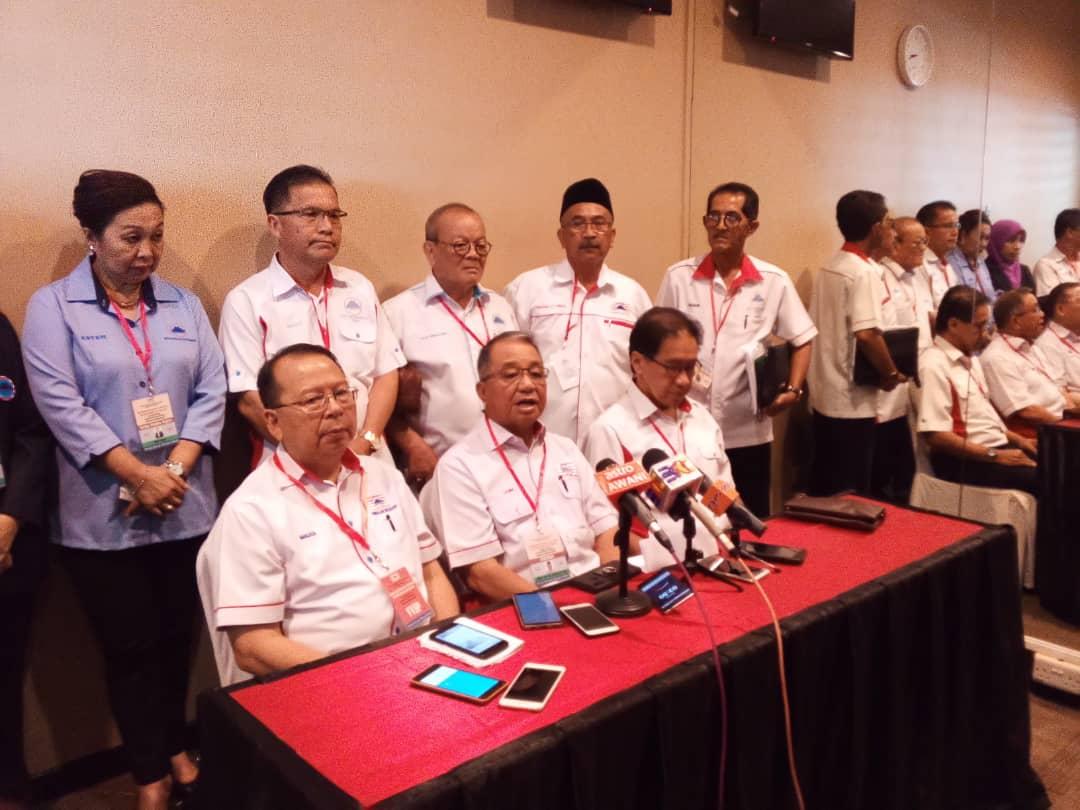 KOTA KINABALU: Parti Pribumi Bersatu Malaysia (PPBM) made the decision to expand its wings to Sabah because it wanted to unite all the Bumiputera leaders in the state, said Datuk Seri Lajim Ukin.

“There wouldn’t be any issues. We made a promise with Tun (Mahathir) that the entry of PPBM to Sabah was for the unification of the Bumiputera leaders here.

“I think this (PPBM) would serve as a platform that would prevent any disputes between us (the Bumiputera leaders) from happening,” said Lajim, who was the president for the now-dissolved Harapan Rakyat.

He opined that PPBM’s entry to Sabah would not change the state’s political landscape – stressing that the party had no intention to take over the current State Government.

Lajim further said that PPBM would support any good initiatives set out by the State Government and that it would correct the latter accordingly, if there was a need to do so.

He also said that PPBM would not be a mere reincarnation of Umno, as what had been claimed by certain quarters.

“I don’t think so. This has been made clear by Tun Mahathir – that the (current members of PPBM) must leave their old culture behind.

“Surely, the former Umno members who are now with PPBM are more aware (of their past mistakes),” he said.

“This is because, before this, they were not led to the right path. If the ‘big boss’ is wrong, all its people will also be wrong.

“So now, Tun Mahathir is trying to make things right and to leave all the old habits behind,” added Lajim in what seemed to be a reference to former Umno president Datuk Seri Najib Razak.

Lajim believed that Mahathir’s leadership would curb corruption activities in the country; he even claimed that MACC arrests were occurring almost on a daily basis since Mahathir took over.

When asked to comment on his relationship with Datuk Seri Hajiji Noor, he said that the two of them are still in good terms as they were both former Umno members and that previous disagreement they had were purely on political matters.

“Hajiji and I are good friends. Everyone (in Umno) are my friends,” he said.

Both Hajiji and Lajim were rumoured to be eyeing for the PPBM Sabah chief post, causing tension between the two.

Asked if he would be okay with Hajiji being appointed as the PPBM Sabah chief, he said that he would accept any decision made by the party.

Lajim also said that he and his Harapan Rakyat members had not yet lobbied for any positions in PPBM at the moment.

Harapan Rakyat is expected to submit 36,744 membership application forms to PPBM during the party’s much awaited launch at ITCC Penampang today.

The AGM marked the official dissolution of Harapan Rakyat and all 64,000 of its members are now expected to join PPBM.