Sunday, September 20
You are at:Home»News»Nation»Plan to create one million jobs achievable – Kula Segaran 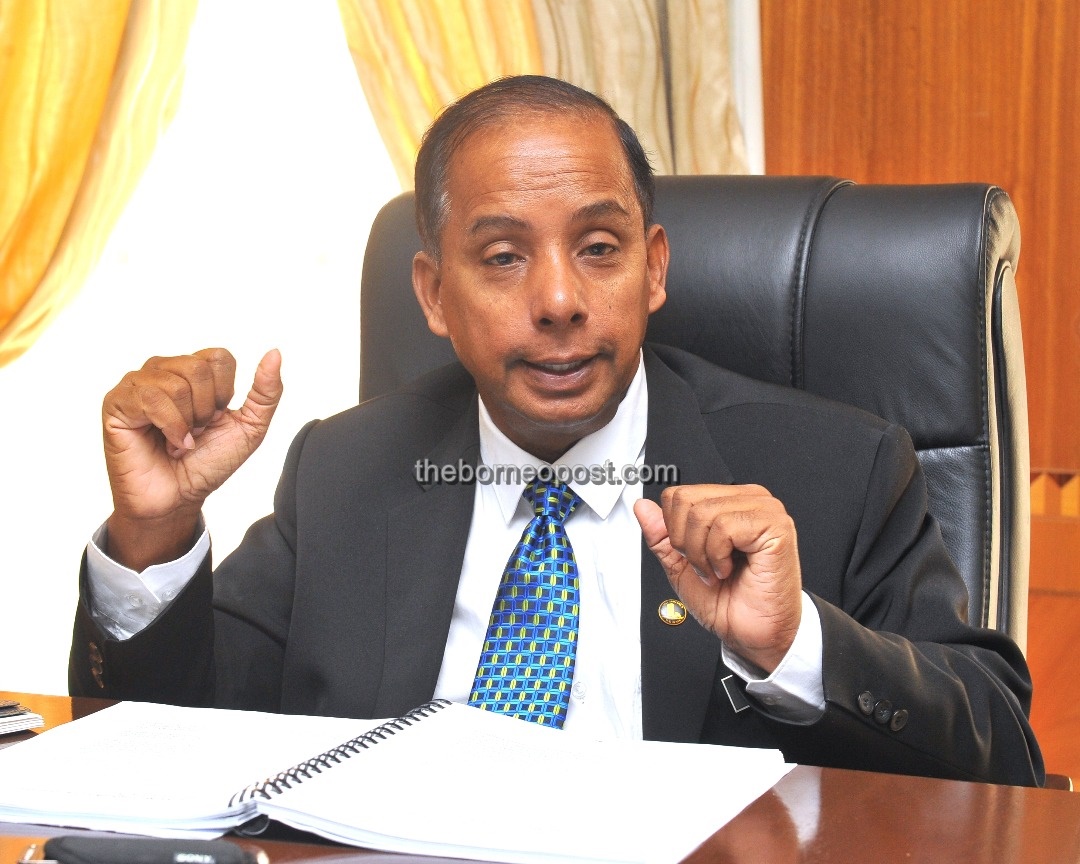 KUALA LUMPUR: The Human Resource Ministry believes the government’s desire to create one million job opportunities as promised in the Pakatan Harapan (PH)’s manifesto in the 14th General Election can be achieved within five years.

Its Minister M. Kula Segaran said the matter could be achieved based on the government initiatives and efforts including creating 250,000 green jobs during the period.

In fact, he said, within eight months after PH administered the country, employment opportunities had increased by 130,000.

“Our target of creating one million jobs is not a problem. We believe initiatives implemented by the new government can give our children the opportunity to work,” he said in the Ministerial Query session in the Dewan Rakyat today.

He was replying to a supplementary question from Datuk Seri Dr Shahidan Kassim (BN-Arau) who wanted to know when the target of creating one million job opportunities would be achieved.

“From January to December 2018, a total of 168,677 job seekers have found job placements via the programmes,” he said. – Bernama