Wednesday, April 1
You are at:Home»News»Sarawak»Bill fails to get two-thirds majority

138 MPs vote in favour, 59 abstain, none object to amendment of Article 1(2) of Federal Constitution 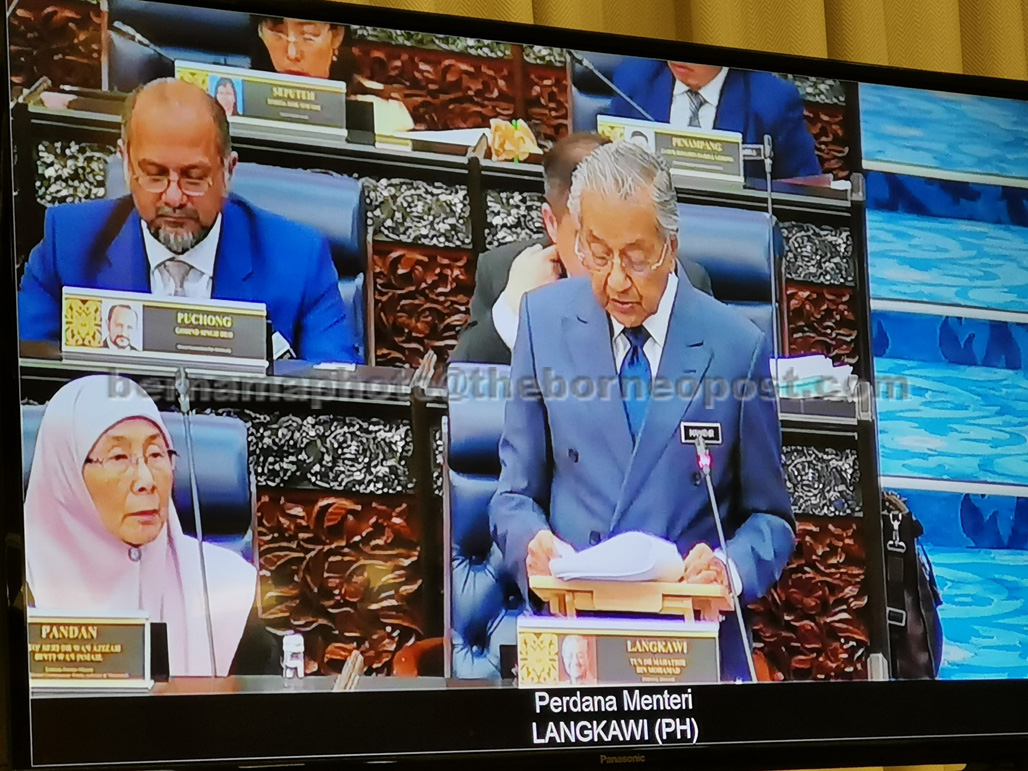 KUALA LUMPUR: The Constitution Bill (Amendment 2019) did not get the green light in Parliament last night when it was put to vote after more than six hours of fierce debate following its second reading by Prime Minister Tun Dr Mahathir Mohamad at 2.30pm.

Speaker Datuk Mohamad Ariff Md Yusoff announced that 138 MPs voted for the amendment Bill while none voted against, with 59 members of the House not casting their votes. Given the significance of the Bill to amend Article 1(2) of the Federal Constitution, a two-thirds majority or 148 votes was required for it to be passed.

The proposed amendment of Article 1(2) of the Federal Constitution sought to separate Sarawak and Sabah from being listed together with the 11 states of Malaya after the amendment of the Article in 1976.

Had the Bill passed, the States of the Federation would have been: (a) the States of Malaya, namely Johore, Kedah, Kelantan, Malacca, Negeri Sembilan, Pahang, Penang, Perak, Perlis, Selangor and Terengganu; and (b) the Borneo States, namely Sabah and Sarawak.

Before voting began at 10.15pm, Datuk Seri Wan Junaidi Tuanku Jaafar (GPS-Santubong) tabled a motion under Standing Order 54(2) to have the amendment Bill referred to a Special Parliamentary Committee for further review.

His motion, which was seconded by Datuk Seri Tiong King Sing, received only 60 favourable votes against 176 objecting votes, and Ariff announced that it be rejected.

Although Ariff announced that the ministerial winding up was scheduled at 8.30pm, Dr Mahathir, who is Pakatan Harapan (PH)  national chairman, was seen making his way to Parliament Chamber at around 9.15pm as the debate had overrun its allocated time.

In the winding up speech, Dr Mahathir said a Special Committee was not required for further review on this Bill since the amendment was clear.

He added that the negotiations and discussions between the federal government and Sabah and Sarawak state governments would carry on in line with the spirit of MA63. 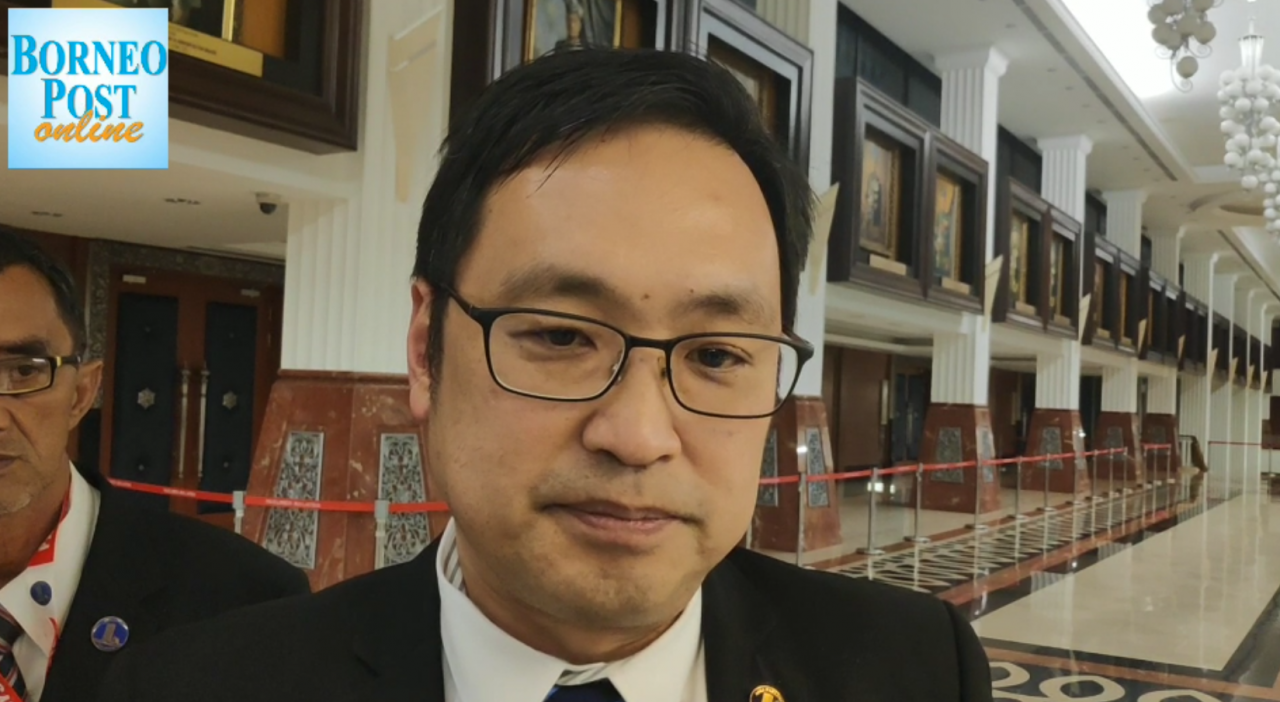 The Deputy Minister of Domestic Trade and Consumer Affairs lamented that Gabungan Parti Sarawak (GPS) leaders “are putting their political interest above the interest of Sarawak”.

“No voting in any constitutional amendment Bill equals to objecting to the Bill because you need votes for the Bill to be passed.

“The 59 (MPs) who abstained from voting (objected to the Bill),” he said when met by The Borneo Post at Parliament last night.

Chong said the amendment Bill carried the exact wording of the original Constitution in 1963 that was supposed to restore the rightful status of Sabah and Sarawak as equal partners in Malaysia.

The Democratic Action Party lawmaker said that if the Bill got through, Sabah and Sarawak would have had their rightful status reinstated as what it was in 1963.

“But sadly today (last night), they (GPS) rejected the Bill. Otherwise this very night Sarawak would have its status restored to its original position as one of the three (entities) in the Federation.

“Now we remain as one of the 13 (states). I’m really sad that having said so much about fighting for Sarawak’s rights under MA63, and this Bill provided what we had in 1963 and yet GPS rejected the Bill,” he said.

Chong added that the outcome and how GPS responded to the Bill “is unacceptable”.

An equally disappointed Works Minister Baru Bian took to social media to lament that Sabah and Sarawak had lost the ‘golden opportunity’ to restore their original status in the federation.

He also called out the MPs from GPS and Sabah for not ‘having the guts’ to even vote on the proposed amendment to Article 1(2) of the Federal Constitution.

“They will go down in history for failing to right the wrong done by our own YBs (elected representatives) from Sarawak in 1976, with the exception of a few.

“I feel sad and disappointed that these YBs failed to see the need to support this sincere attempt by the PH government to restore our status, as clearly stated by the Honourable PM (Prime Minister Tun Dr Mahathir Mohamad) in his speech,” said Baru.

He added that the excuses by GPS MPs that the amendment was not holistic had no merit as the wordings of the proposed amendment were exactly the same as the original version in 1963.