Saturday, August 20
You are at:Home»News»Sarawak»Baram folk forced to rely on rivers as water systems run dry 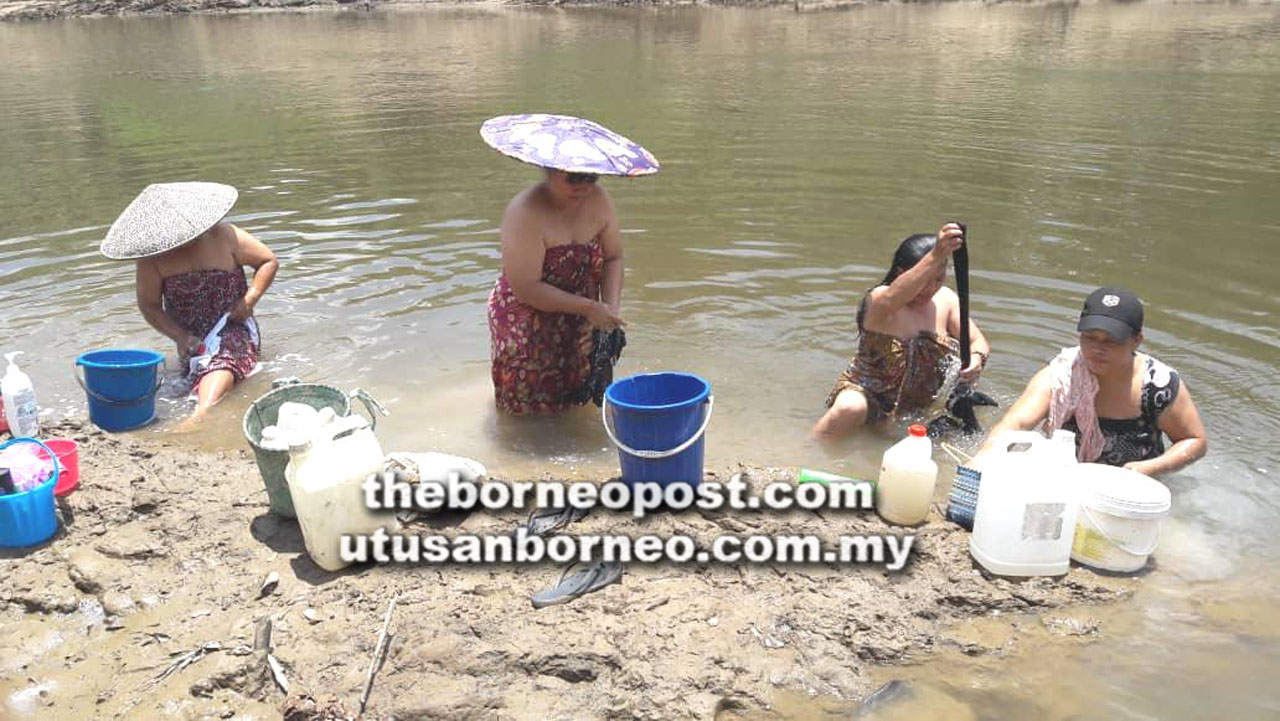 Villagers in Long Jegan bathe and do their laundry in the river.

MIRI: Baram villages, especially along the Tinjar river, have been forced to rely on river water for bathing and chores such as washing clothes.

The prolonged drought since February has forced village folk to find alternatives as their gravity-fed piped water systems have run dry.

In Long Jegan, villagers have been bathing in the river since last week, while early this week in Long Teran, some villagers began to use the river too as their water tanks are empty.

“Some are still using piped water from their tanks but looks like they too will have to use the river soon if the drought season continues,” said Long Teran Kanan B headman Malang Lenjau when contacted yesterday.

Malang said he had liaised with the Beluru District Office to send mineral water to their longhouse for drinking and cooking.

“Our district disaster committee headed by the Beluru and Marudi district officers is always on standby mode.

“We have sent mineral water to villages like Rumah Budin Sungai Tuyut, Rumah Umping Lubok Mulong, and a few other villages,” he said.

He urged affected villages or schools that have run out of water to immediately contact the Beluru or Marudi district offices.

“As for long term measures, my plans are either we use the water grid or Sarawak Alternative Water Supply,” added Penguang.

The current dry weather is expected to last until next month. 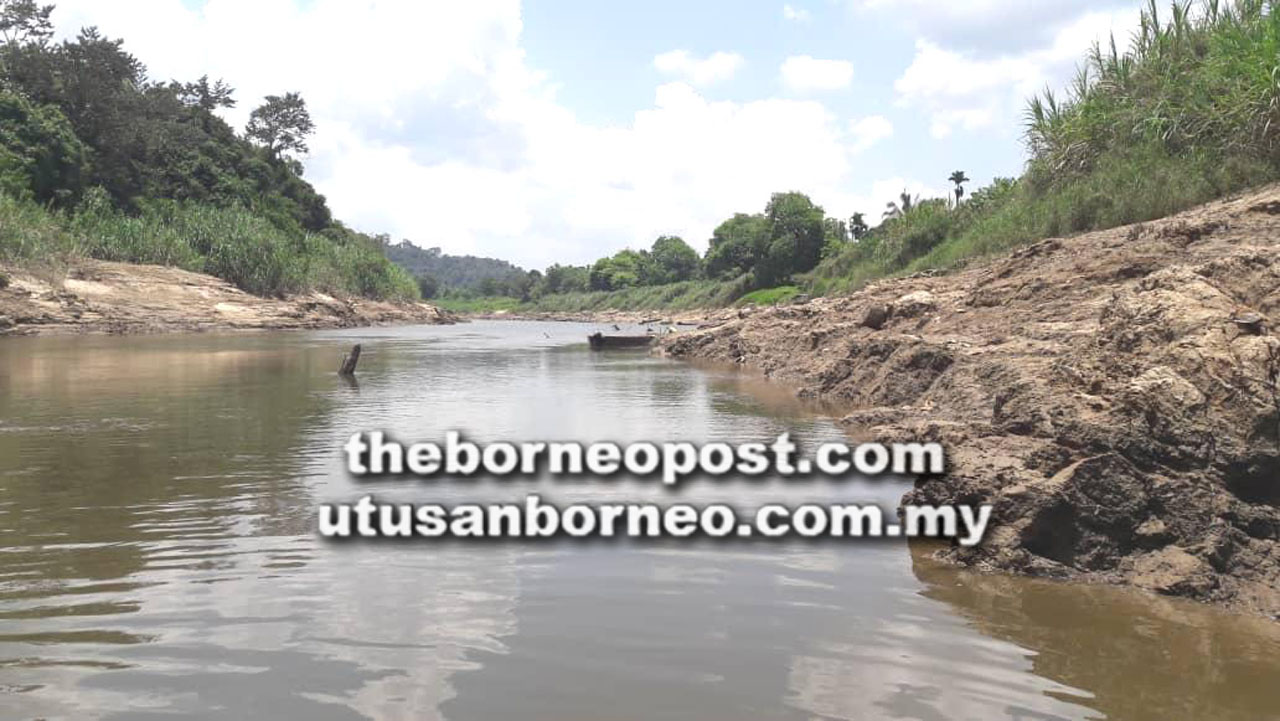 Photo shows the Tinjar river, which has become shallow due to the prolonged drought.