Sunday, June 20
You are at:Home»News»Sabah»Bill did not seek to restore status, claims Yong 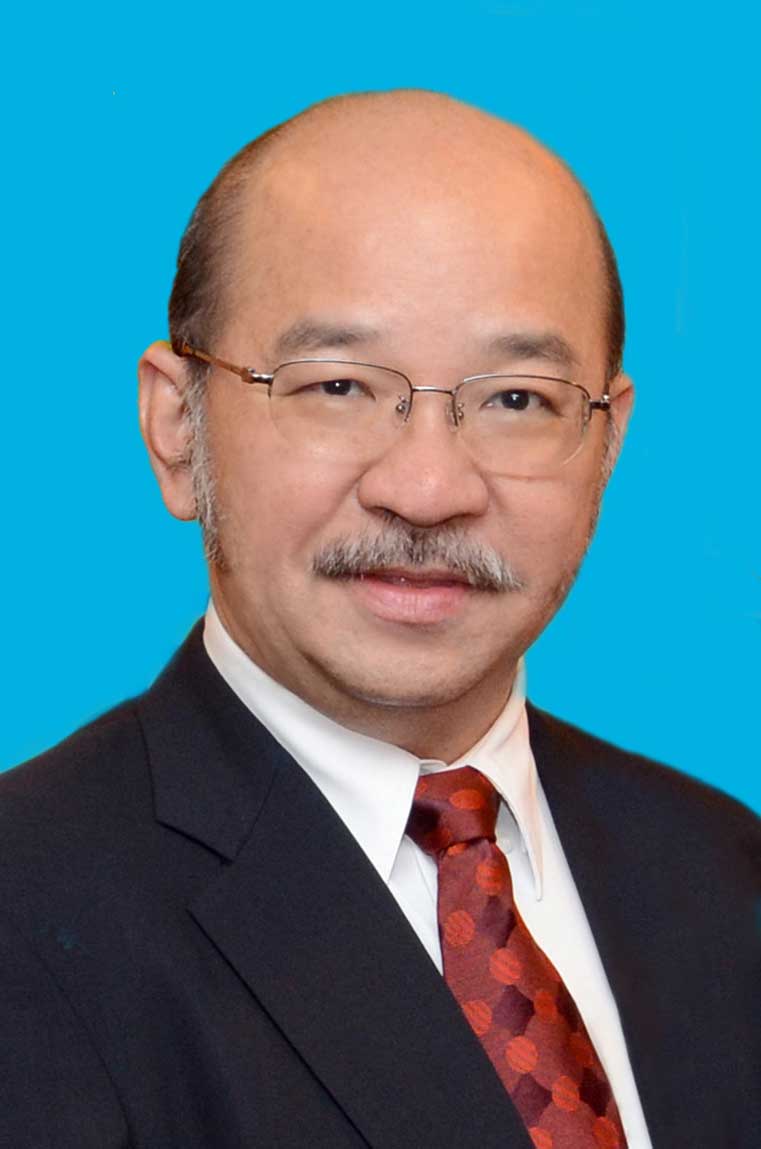 No where in the bill or in the Explanatory Statement in the bill was ever “equal status” mentioned at all, he said.

The bill listed Sabah, like Sarawak, as one of the thirteen states, like any of the Malayan states, he added.

Yong said the bill also reiterated that: “This amendment does not, in any way, alter the functions of the federal and state governments under the concept of federalism.”

Yong said some MPs demanded that the bill be sent to a Parliamentary Select Committee for further discussion.

“This was rejected by the government MPs who form a simple majority.

“As an ex-parliamentarian, I know that the bill should have been sent to a parliamentary Select Committee for further deliberations as demanded by some MPs. The committee discussion would have given more time and space for the bill to be improved. Why were the MPs denied a chance to discuss this bill at the committee?

“Why rush the bill knowing that it will be defeated?

“By the time, the government already knew that they did not have the number of 148 MPs to get the two-thirds majority. Then, why did the government insisted on moving the bill for a vote by the House (Parliament) knowing that it will be defeated?

“As a matter of good governance, the government should have allowed the bill to be scrutinised by a Committee.  There was absolutely no valid reason to rush the bill and force it upon the MPs. Why were MPs offered a bill that is a no-win trap? If MPs support the bill, they stand accused of abandoning MA63. But if they reject the bill, they are accused of not favouring ‘equal status’. Is there an ulterior motive?

“Compared to the reversals on ICERD and the Rome Statute (International Criminal Court), a deferment of this 2019 amendment is a non-issue at all.

“Will the government now review the defeated bill, and involve Sabah and Sarawak MPs and re-table an improved version of the bill? Or will the government use the defeat as an excuse to kill MA63? If the government considers the MA63 as closed, then it means that the 2019 bill was a trap, a trick. We shall see,” contended the former chief minister.