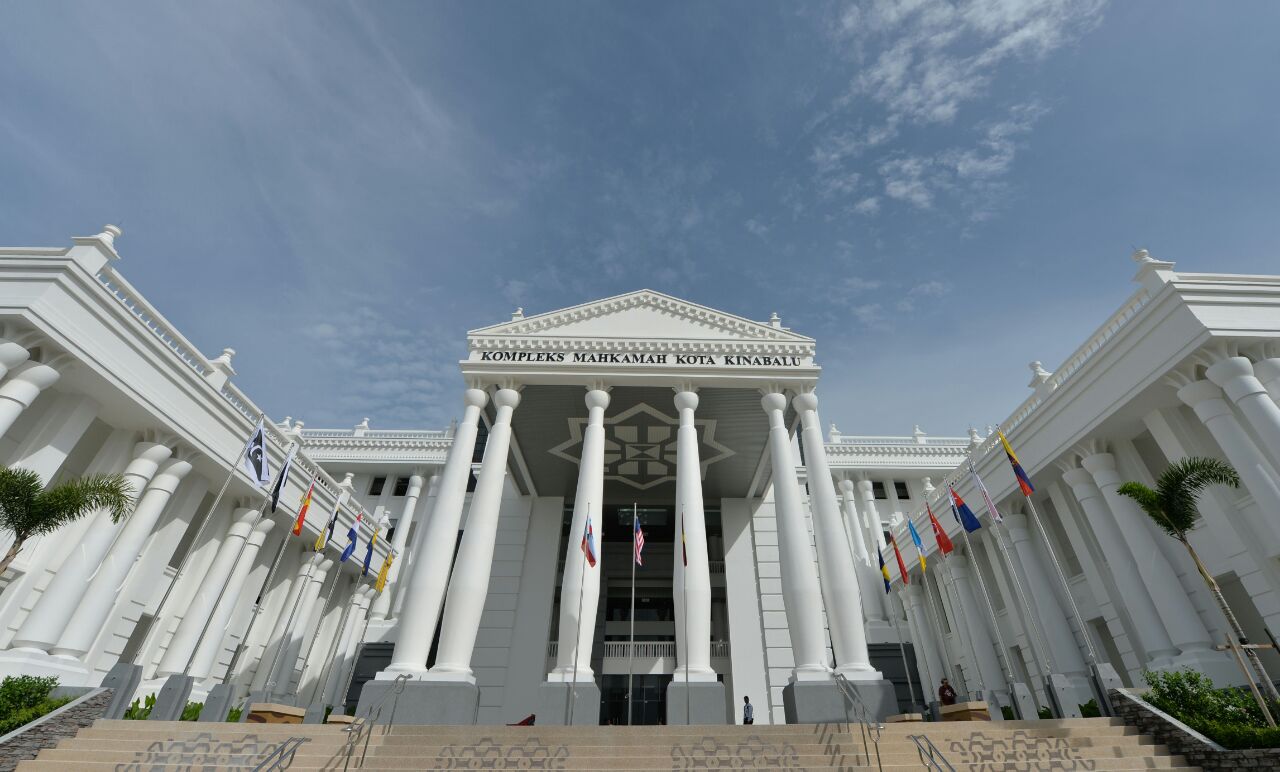 KOTA KINABALU: One of the lawyers representing Datuk Seri Anifah Aman applied for a gag order to prohibit the media from reporting the ongoing Kimanis election petition trial at the Election Court here.

Tengku Ahmad Fuad Tengku Ahmad, who made an impromptu application yesterday morning, was later in the evening granted an interim directive by Justice Dato’ Lee Heng Cheong, pending hearing proper of the application.

The lawyers are expected to argue further on the merits of the application this morning.

In the interim directive, the judge issued to the press the following terms:

In the application, Tengku Ahmad Fuad sought a media directive to be issued by the court to disallow the media from reporting evidence until the conclusion of the trial.

The counsel submitted orally claming that media reporting had put pressure on the court, in particular because of mounting public pressure resulting from press coverage of witness statements where the veracity and truthfulnes of the said statements have yet to be decided by the court.

Secondly, the counsel claimed in his spontaneous submission that the media reporting would pose risk to the administration of justice by giving an example to the court on why witnesses were put outside while evidence is given in court.

Tengku Ahmad Fuad explained that the press coverage on this particular nature and particularly of taking witness statements and put it public domain, it would undermine the purpose for which witnesses were excluded from hearing evidence in court.

The counsel believed that it tastes the witness’ scooped which encourages pollution in the trial.

Apart from that, he sought court’s directive to ensure the integrity of the trial and to disallow sub judice material from being put into public domain which will prejudice his client.

After hearing the impromptu application yesterday morning, the judge asked the counsel to prepare a draft on what directive he was asking from the court.

The trial which entered its third day yesterday, had so far heard evidence from five witnesses.

The petitioner, Parti Warisan Sabah candidate Karim Bujang had filed his election petition to challenge the election result for Kimanis in the 14th General Election on June 18 at the High Court here.

Karim had named Anifah @ Haniff Amman as the first respondent while the returning officer (RO) and Election Commission (EC) as second and third respondents respectively.

The trial proper will resume today.

Anifah was present in court.