Sunday, September 19
You are at:Home»News»Uggah: All actions in tackling rabies virus epidemic complied with law, SOP 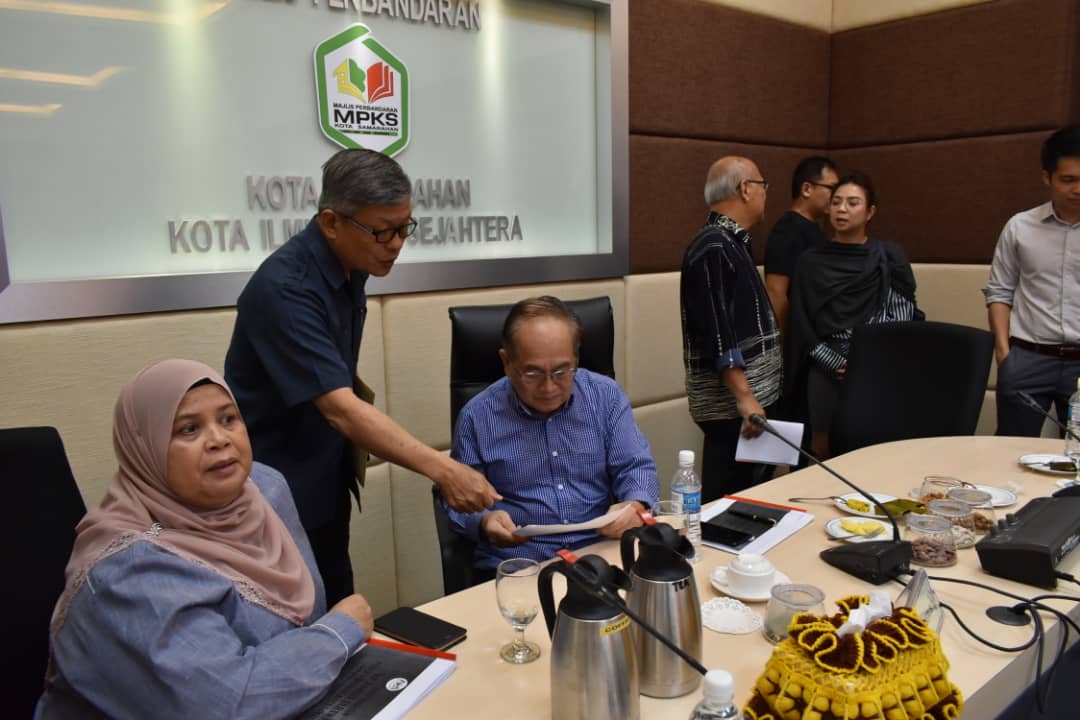 According to him, the committee complied with clauses (4), (37), (38) and (40) of Veterinary Public Health Ordinance 1999, MKN 20 orders and the agency standard operating procedure on the use of firearms and entry into premises.

“Under National Security Council No 20 order, the Royal Malaysia Police is appointed as the Operation Commander for the Op Rabies Sarawak,” said Uggah in statement when chairing the Samarahan District an-rabies operation post-mortem meeting in Samarahan District Council Office yesterday.

The operation had received instruction from National Disaster Management Agency (Nadma) with Nadma providing assistance in terms of monetary, facilities and also sending out a team of animal doctors from Department of Veterinary Services Malaysia to assist in the operation.

It is also to be informed that no live bullets were used throughout the operation and the enforcement teams had never entered a private premise without prior approval from the property owner to take actions against the dogs in the compound.

Uggah further said that the presence of uniformed security members equipped with firearms was aimed to ensure the safety of the enforcement team throughout the operation.

On another note, a total of 4,474 dogs out of the 5,412 dogs population in Samarahan district have been vaccinated, with 1,331 dogs vaccinated during the Op Rabies Sarawak operation and 425 strays dogs were removed.

The percentage of dogs population vaccinated in the state stands at 82.7 per cent with 454 personnel involved in the anti-rabies operation and the next Op Rabies will be conducted in Kuching from April 22 to May 10.

Previous ArticlePeKa B40 scheme to kick off tomorrow – Dr Lee
Next Article Students at SK St Mary get new desks, chairs – thanks to Dr Annuar