Monday, May 25
You are at:Home»News»Failure to amend constitution will not obstruct Sabah from claiming rights 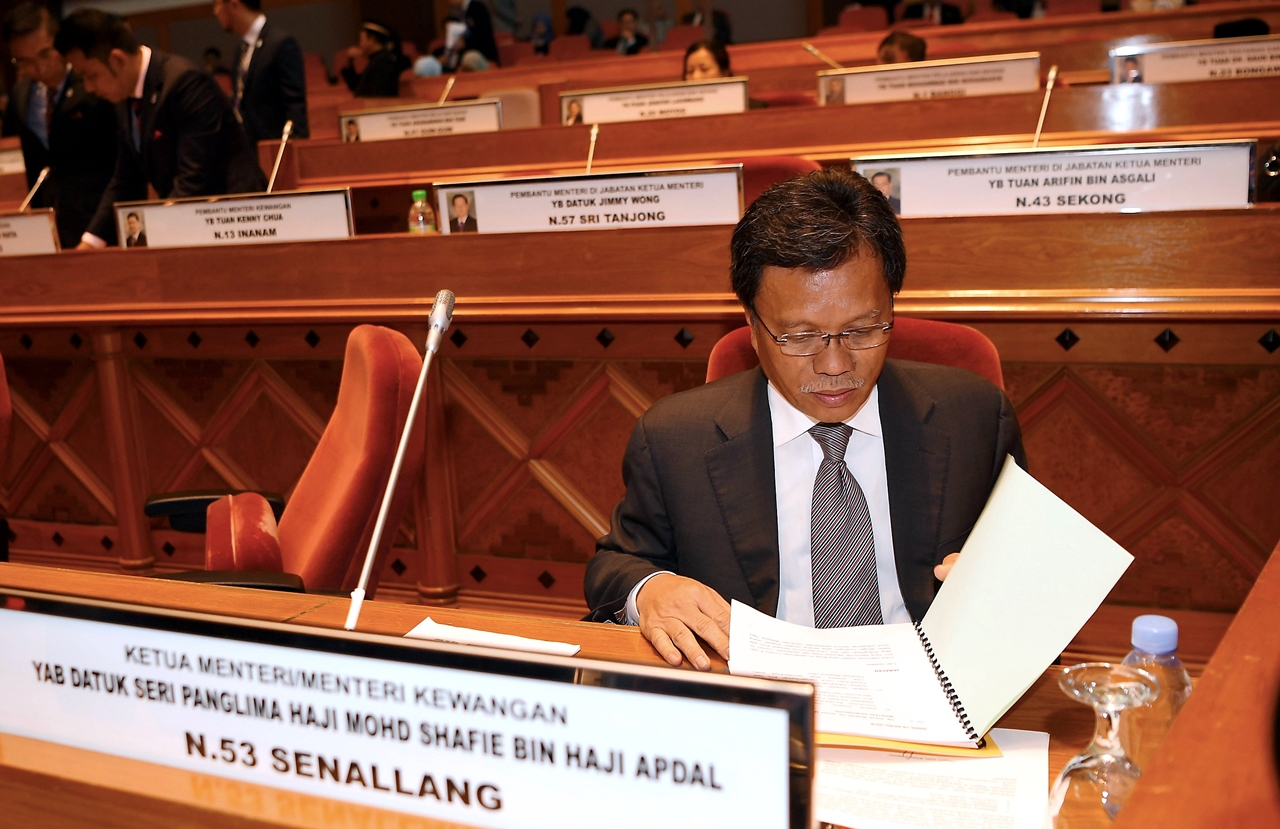 KOTA KINABALU: The failure to amend Article 1(2) of the Federal Constitution will not prevent the government from continuing to pursue the rights of Sabah which have long been neglected, said Sabah Chief Minister Datuk Seri Mohd Shafie Apdal.

In this regard, he said the effort to claim and restore the rights of the state would not have happened without the support of the leaders, regardless of whether they are from the government, opposition and the people of Sabah.

“The failure of the amendment will not affect our efforts to claim the rights of Sabah from the federal government as the rights are enshrined in the constitution,” he told the Sabah State Legislative Assembly here today.

He was replying a supplementary question by Datuk Limus Jury (UPKO-Kuala Penyu) who wanted to know the effect on Sabah following the failure of the constitutional amendment recently.

Mohd Shafie said efforts to restore the rights of Sabah such as reclaiming its continental shelf would take a much longer time.

“We do not know how much resources Sabah had produced since independence as the revenues were collected by government agencies as such it would take a long time,” he said.

On April 9, Dewan Rakyat failed to obtain two-thirds of the votes or 148 votes needed to restore Sabah and Sarawak to their original status as enshrined in Malaysia Agreement 1963 (MA63).

The second reading of the Constitutional (Amendment) Bill 2019 saw only 138 members of parliament supporting, while 59 other members including those from Gabungan Parti Sarawak abstained.

Commenting further, Mohd Shafie said during the formation of Malaysia, the provisions in the Inter-Governmental Committee (IGC) clearly states the rights of the state.

In this regard, he said the amendment to Article 1(2) of the Federal Constitution is very important to ensure what was agreed by the former leaders in 1963 would be restored.

“Nonetheless, we do not want to point fingers at any members of parliament as they have their right. We should have amended the constitution but maybe there are matters other members want to be included in the amendment.

“We thank those who supported the bill and what is important is that we continue the effort and Sabah will support Sarawak to realise the effort,’’ he said. – Bernama