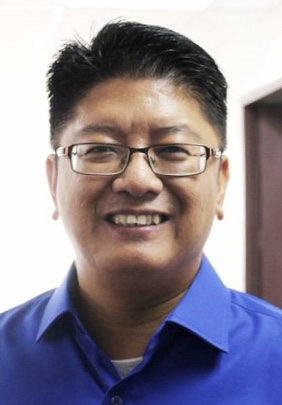 KOTA KINABALU: The federal government is building 1,740 units of houses under the Housing Programme For The Hardcore Poor (PPRT) in Sabah this year, said Rural Development Minister Datuk Ewon Benedick.

Apart from that, he said the government would also repair 445 PPRT housing units in Sabah, to be implemented by agencies under the Rural Development Ministry, such as Giat Mara and Felcra.

“For Phase 1, a total of 225 PPRT units will be built and in Paginatan, it will involve 15 new houses and repair of 50 houses,” he said in a written reply at the State Assembly yesterday.

He was responding to a question from Datuk Abidin Madingkir (UPKO-Paginatan) on the matter.

“The main objective of PPRT is to improve the quality of life of the hardcore poor and poor families by building or repairing their houses so that they can have a safer and comfortable home,” he added.