Tuesday, July 7
You are at:Home»News»Chong accuses GPS of ‘betrayal’, Hasidah insists the party made the right decision

KUCHING: Democratic Action Party (DAP) Sarawak has released a video accusing Gabungan Parti Sarawak of being in cohorts with UMNO and PAS against the Constitution Bill (Amendment 2019), which caused it to be rejected in Parliament recently.

Deputy Minister of Domestic Trade and Consumer Affairs and Pakatan Harapan (PH) Sarawak chairman Chong Chieng Jen insisted that Sabah and Sarawak could have regained their original status in Malaysia on April 9, 2019 if the proposed amendment Bill to Article 1 (2) of the Federal Constitution was passed.

“But, because of the sabotage by GPS, UMNO and PAS, the Bill was not passed. It fell short of 10 votes. PAS, UMNO and GPS abstained – which is in effect an opposition vote – as such the Bill did not get through,” he explained.

“GPS had given lots of reasons to oppose the Bill, but if you look at it, the Bill that was tabled on April 9 had the exact same words that appeared in our 1963 Constitution,” he said.

Meanwhile, Assistant Minister of Law. State-Federal Relations and Project Monitoring, Sharifah Hasidah Sayeed Aman Ghazali stated that PH leaders in Sarawak were so desperate that they have started labelling GPS with “ridiculous names” to avoid being seen as weak.

“They (PH) are trying to take Sarawakians for a ride. This is simply for political reasons,” .

“Right from the get go, substantially and legally, GPS is not wrong and PH leaders should stop politicising this,” Hasidah said. 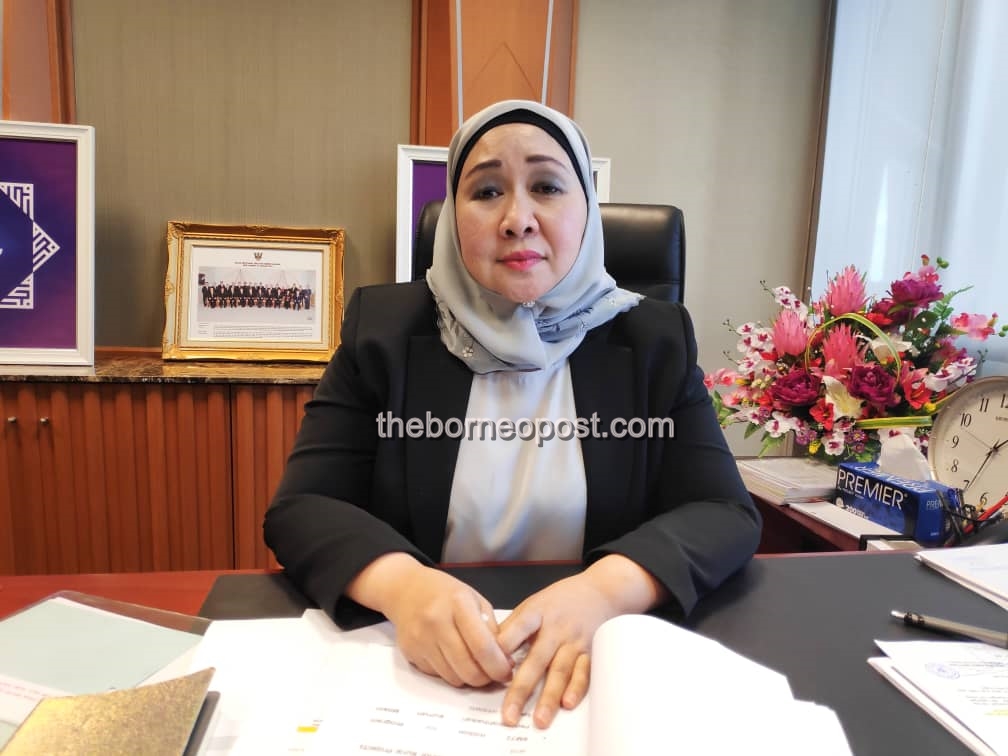 Hasidah believed that majority of Sarawakians “were literate” and had the ability to assess the whole scenario.

“I urge Sarawakians to think and not blindly believe what was thrown to them. The Constitution is there, read that. The Malaysia Agreement 1963 (MA63) IGC reports, Malaysia acts are all readily available now. Read them and understand our arguments,” she said.

“We are all here to fight for our beloved Sarawak, not fighting just to win support from your own base, like some political parties,” she added.

Hasidah insisted that the crux of the matter was very simple – GPS wants the Bill to be referred to a Select Committee to be deliberated on.

“Sometimes we have to make difficult decisions for the good of Sarawak. GPS will continue to do things prudently,” she said.