Tuesday, July 7
You are at:Home»News»Sabah»Ministry to study implementation of new projects in Sabah 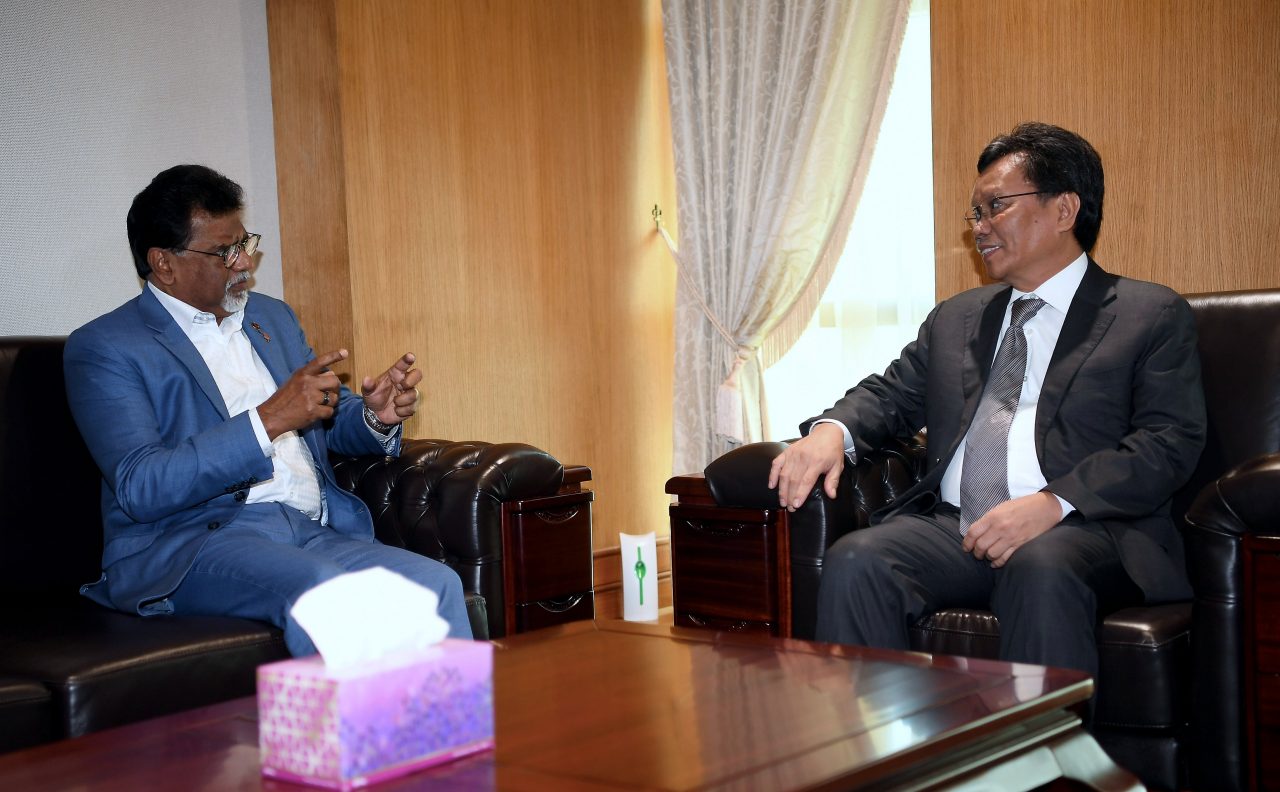 He said among the projects were the construction of dams in Papar, Kota Belud, Tawau, Lahad Datu and Ulu Padas as well as sewerage in the affected areas.

“The list will be discussed at the ministerial level before being forwarded to the Ministry of Finance for allocation,” he told reporters after paying a courtesy call on Sabah Chief Minister Datuk Seri Mohd Shafie Apdal at the Sabah State Administrative Centre (PPNS) here yesterday.

Dr Xavier said his ministry would also resume work on several projects, which had been suspended, in Sabah costing an estimated RM800 million.

The construction of new dams in the state is urgently needed as a proactive step towards addressing the problem of shortage of water supply, which is expected to hit critical levels in the next five to 10 years.