Friday, June 5
You are at:Home»News»Court»Search at AmBank made on order for suspected offence under AMLATFPUA, says witness 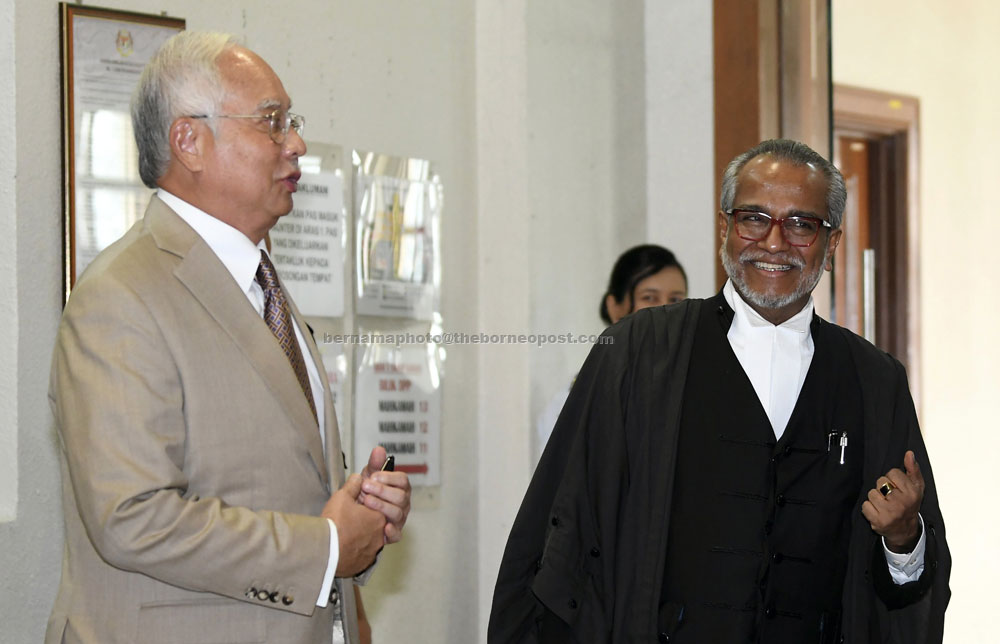 KUALA LUMPUR: The High Court here was told yesterday that the search at the AmBank Group building at Jalan Raja Chulan was conducted following an order for investigation into an offence under the Anti-Money Laundering, Anti-Terrorism Financing and Proceeds of Unlawful Activities (AMLATFPUA) Act 2001 allegedly committed at the bank.

“The order was to investigate AmBank Group for an offence suspected under Part 4 of the law.

“Following which, I ordered a search to be carried out at AmBank building by search officer Azizul Adzani Abdul Ghafar on July 6, 2015, he added.

Suhaimi: When did you know about the seizure by Azizul Adzani?

“There were also documents on accounts that were sealed through the search list on July 6, 2015,” he added.

He said he also received a request from the Malaysian Anti-Corruption Commission (MACC) on May 30, 2018, for several documents kept by Bank Negara. — Bernama