Saturday, December 3
You are at:Home»News»Sarawak»Lawyer raises questions over formation of M’sia 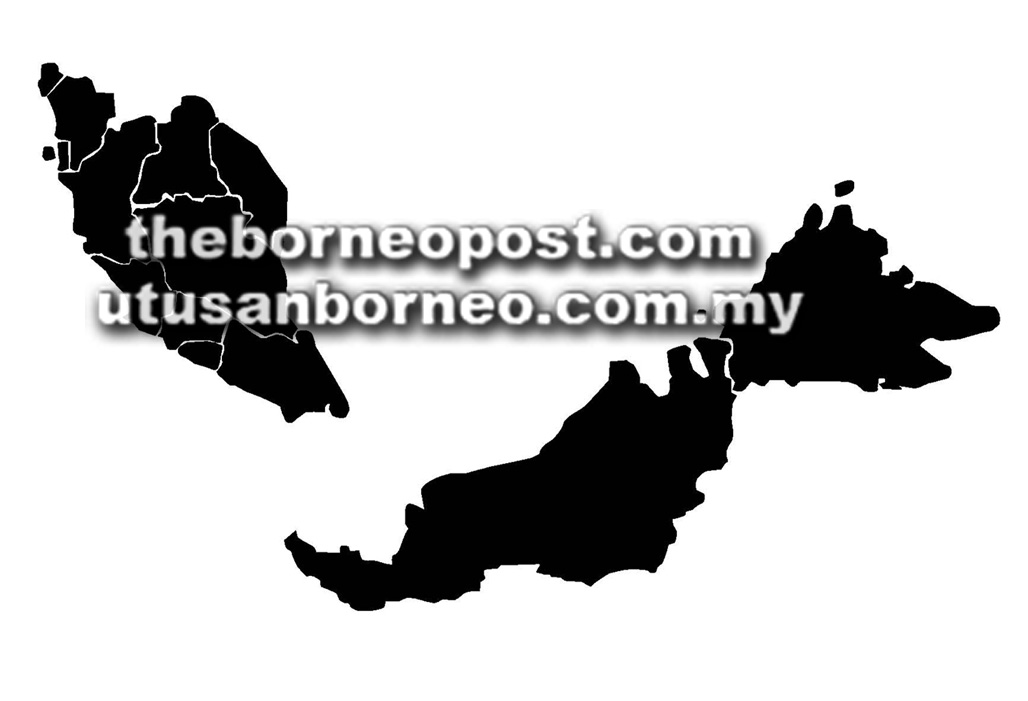 KUCHING: If the Federation was not established pursuant to the Malaysia Agreement 1963 (MA63), then Sabah and Sarawak are not bound by its Constitution and the two countries are not part of Malaysia, says Sabah Sarawak Rights Australia New Zealand (SSRANZ) president Robert Pei.

He said the Sarawak government may have intentionally or unintentionally dragged the Federal Government in a legal nightmare after the latter’s refusal to insert the six words “pursuant to the Malaysia Agreement 1963” in the proposed Bill to amend Article1(2) of the Federal Constitution.

He said it appears that the six words had killed the Bill.

He said according to a media report on April 10, Law minister Datuk Liew Vui Keong had revealed the real reason for rejection of the Bill was because the Federal government objected to its insertion. The Law Minister pointed out that the Attorney General advised against following the Sarawak government’s request, “as the signatories to MA63 had included Singapore, which left the federation in 1965 “…as it would complicate the spirit of MA63”.

Pei, in an emailed press statement, noted that it was not fully explained how the complication affected the federal arrangement between the remaining three signatory parties in the federation.

“The immediate question which arises is “If the Federation of Malaysia was not constituted pursuant to MA63, what was the legal basis for incorporating Sarawak and Sabah in the federation in 1963?”

“This issue continues many persisting doubts about the legitimacy of Malaysia formation especially when there is no constitutional recognition of the treaty and the question as whether Singapore exit terminated MA63?,” he said.

Pei, a lawyer and human rights activist in Australia, said it would be more befitting the “spirit of MA63” if the constitution recognised that the federation was constituted “pursuant to the Malaysia Agreement 1963” (if not void ab initio).

The Sarawak State Senior legal counsel has pointed out that the definition of the “Federation” was that defined by the Federation of Malaya Agreement of 1948 (FMA48) and not MA63. (The senior counsel had however incorrectly stated 1957 as the date for FMA48).

A senior Sarawak Minister then drew attention to the absurd situation that as Sarawak and Sabah were not listed as states of Malaya in FMA48 they are (logically) therefore not part of Malaysian Federation.

Pei believed that the six-word phrase was intended to cure this defect or flaw in the federal constitution.

He had also previously drawn attention to this legal oddity or omission in the Federal Constitution and that MA63 the founding international treaty, was also not cited in the original “Malaysia Bills” to formally set up the 1963 federation and passed by the UK and Malayan Parliaments prior to the declaration of Malaysia on 16 September 1963.

He believed that the international treaty was used by the UK to justify its decolonisation of North Borneo (Sabah) Sarawak and Singapore by integration in the Malayan Federation with its name changed to “Malaysia” in 1963.

He cautioned that if the Federal Government insists on not including the phrase then it would leave itself open to legal challenges on many current and pressing issues relating to MA63.

“The legal status of Sarawak and Sabah would be unclear if they are not states and they would logically revert to be colonies (with limited self-government as they have now) as they were described on being transferred by the UK to the Federation on 16 September 1963,” he said.

The Sarawak born lawyer said however, no amount of word wizardry can magically cure many pre-existing fundamental legal flaws or defects which riddled MA63 documentation and there were multiple breaches of the treaty after the establishment of what Sarawak and Sabah people were led to believe was a new federation in equal partnership with Malaya.

These legal problems, he noted have the effect of invalidating or terminating MA63.

Pei suspected that the Federal rejection of the six words may be a conscious attempt to avert focus on question whether Singapore exit terminated MA63 and whether MA63 is on its face, void ab initio, that is invalid and not binding from the beginning.

He said the incontrovertible fact was that MA63 was not made in compliance with international law rules on treaty making, in particular the long established rule that only sovereign states can make treaties with other states.

“This is the capacity rule which was reaffirmed by International Court of Justice (ICJ) in the Chagos Islands case on 25 February 2019. In its advisory opinion the court found that the UK government could not make a binding (international) agreement with Mauritius which was a colony completely under British administrative control in 1965.

“The Court in reaffirming UN Resolution 1514 on self-determination, said that the disputed agreement to separate the Chagos Islands from Mauritius territory had not been lawfully completed in accordance with the exercise of the people’s right to self-determination,” he said.

Pei said the significance of this case is that for the first time on record, it appears that an international court of law can reopen a “decolonization” case and question the validity of a treaty made by a ruling colonial power with its colony. This has immense legal implications on the formation of Malaysia.

He noted that when MA63 was signed on 9 July 1963, by the UK with Malaya, Singapore, North Borneo (Sabah) and Sarawak, the last two territories were described as colonies by Art 1 of MA63 adding that Singapore was also not yet an independent state.

The British Colonial secretary, he said, had stressed that the UK remained in control of the three colonies till 16 September 1963 and Sarawak and Sabah colonial legislatures had agreed to this.

“Therefore MA63 was invalid and non-binding on its face. It is surmised that because of this fatal flaw the UK and then Malayan government did not cite the treaty when passing their respective Malaysia Act 1963 and the reason for the current Federal Government’s objection to inclusion of the 6 words.

Pei noted that neither federal nor state government legal advisers have yet disputed his assertion of MA63 invalidity since 2014.

He said if MA63 were valid, the federal rejection of the six words by reference to the complication of Singapore membership under MA63 underlies a more shattering reason that Singapore exit had terminated MA63.

He pointed out that the termination was understood by the Kuching Municipal Council which unanimously passed a resolution in August 1965 stating that the basis of 4 component countries forming the federation had been destroyed.

The resolution called on the Sarawak state government to hold a referendum to allow the people to decide whether Sarawak should remain in the federation. He suggested perhaps the Sarawak Government should re-visit the KMC resolution.

He said that even if the six words were inserted in the amendment it would not legitimise the Federation or the constitution (as it seems to be the GPS intention) as no amount of word wizardry can make it valid if MA63 was already null and void from the beginning or has been terminated by Singapore exit.

He said further even if Singapore exit did not terminate MA63, the multiple federal breaches of MA63 which included backdoor amendments of MA63 by ACT 354 (1976), Pteroleum Development Act 1974 and Territorial Sea Act 2012 and failure to implement MA63 in good faith, also amounted to a willful discontinuance of the treaty.

He cautioned that the consequence is that Sarawak and Sabah are not bound by MA63 or the Federal Constitution and their remedy is to exit for independence which many see as the better solution.

“If it is officially recognised that the Federation and the constitution were made pursuant to MA63 and if MA63 is not null and void, then it is clear that the supreme law of the land is MA63 and not the Constitution.

“Perhaps this is another reason why the Malaya-centric Federal Government is unwilling to agree with the Sarawak State government,” he said.

He concluded that whichever constitutional amendment is passed, it does not excuse the federal government from implementing MA63 in good faith or otherwise face continuing challenges to the legitimacy of its rule of Sarawak and Sabah.

He said that the Sarawak government has all this political leverage but does not show the public that it is using it for Sarawak’s benefit.