Wednesday, July 6
You are at:Home»Business»BizHive»The market ramifications of increased rice imports in the Philippines 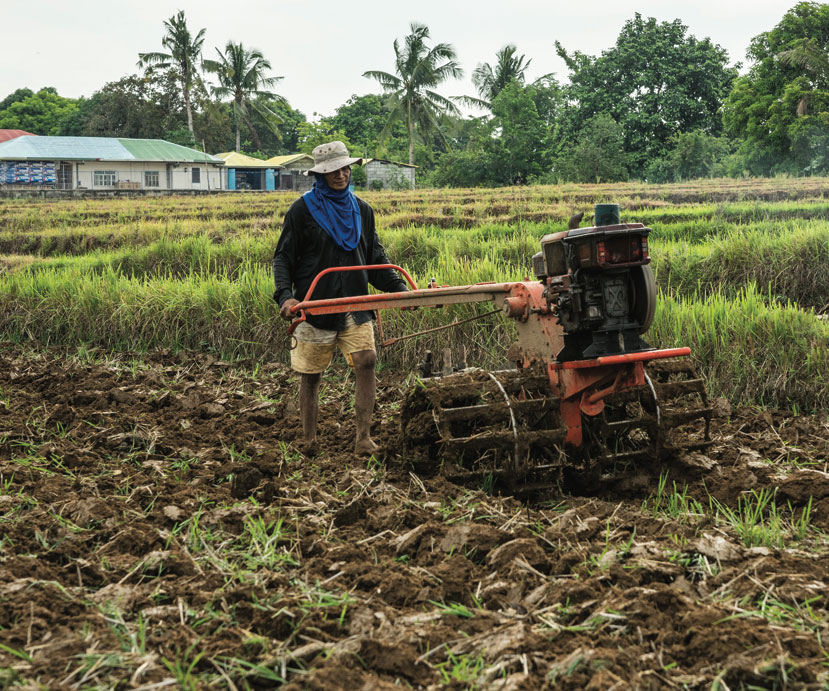 The Philippines has lifted restrictions on rice imports under new legislation aimed at bridging the supply gap and reducing prices.

On February 14, President Rodrigo Duterte ratified the Rice Tariffication Law, which had been passed by Parliament in November.

The new law, which went into effect on March 5, lifts quantitative restrictions on rice imports and removes the importing role of the National Food Authority (NFA), allowing licensed private operators to ship rice directly from abroad.

In place of the former restrictions, rice imports from Asean member states are now subject to a 35 per cent tariff, while non-Asean states will face either a 50 per cent charge or equivalent tariff in accordance with the World Trade Organisation agreement on agriculture with the Philippines.

According to preliminary estimates from the Department of Finance, the state stands to gain 27 billion pesos (US$511 million) per year in revenue from the tariffs, as imports are projected to double to three million tonnes.

Prior to the law’s ratification, importers moved to gain approval for increased shipments, with the NFA announcing in late January that it had approved applications from 180 brokers for the import of 1.2 million tonnes of rice.

Last year inflation peaked at 6.7 per cent in September and October – partially due to rising rice prices, which increased more than 18 per cent year-on-year in late September – before easing to 5.1 per cent at year’s end and dropping further to 4.4 per cent in January.

Rice price increases were attributed at least partly to higher operating costs for farmers as a result of new taxes on products such as gasoline, imposed in the Tax Reform for Acceleration and Inclusion, which became effective on January 1 last year.

In February the Asean+3 Macroeconomic Research Office (AMRO) forecast that the Rice Tariffication Law would ease supply side pressures contributing to inflation.

At the time, AMRO said that if the new legislation was implemented by March, it could reduce inflation by 0.7 per cent this year, bringing headline inflation down to 3.2 per cent.

While the liberalisation of the Philippine rice market is expected to positively impact prices and check inflation, it has been met with trepidation by domestic producers of the staple.

“While the rice tariffication law is intended to help the economy, rice farmers are challenged to compete against cheaper imports.

“The focus now is to increase farm productivity so that they may maintain their income while anticipating a drop in palay prices,” Nicholas Gam, general manager of agricultural products supplier Yara Philippines, told OBG.

Among other organisations, the Peasant Movement of the Philippines criticised the new law, saying that it threatened the livelihoods of 500,000 of the country’s 2.4 million rice farmers.

Furthermore, the research foundation Ibon warned in February that the legislation could adversely affect farmers and may not reduce the price of the grain, given international rice market volatility and that rice production in neighbouring states is heavily subsidised.

While local rice growers will find themselves under pressure following the implementation of the new law, there is potential for the expansion of the domestic sector if producers move to higher-value farming by increasing quality and productivity.

Nevertheless, achieving this objective will require greater action and funding to support the development of the domestic rice industry.

In order to buffer the impact of these changes on farmers and support a domestic productivity drive, a 10 billion pesos (US$190.2 million) public, per annum fund has been voted through in conjunction with the new law to help farmers increase their competitiveness.

The new fund is set to be capitalised through revenue gained from rice tariffs and will remain in place until 2025.

Half of this fund will be used to provide aid to farmers’ associations, cooperatives and local government units. Rather than a monetary subsidy, the five billion pesos (US$95.1 million) will be paid in kind as farm equipment to improve mechanisation.

The remaining balance will be used to provide low-cost loans to producers, support agricultural education programmes and provide seeds.

According to the International Rice Research Institute, hybrid seeds produce 10-15 per cent higher yields and are more resistant to disease than those sown by domestic farmers.

Yet despite this, only 10 per cent of Philippine rice producers currently use hybrid seeds.

Therefore, there have been increasing calls from Philippine stakeholders to remove tariffs on hybrid seed varieties to increase usage of these strains by domestic producers.