Tuesday, September 28
You are at:Home»News»Malaysian doctor in Australia suspended over offensive comments 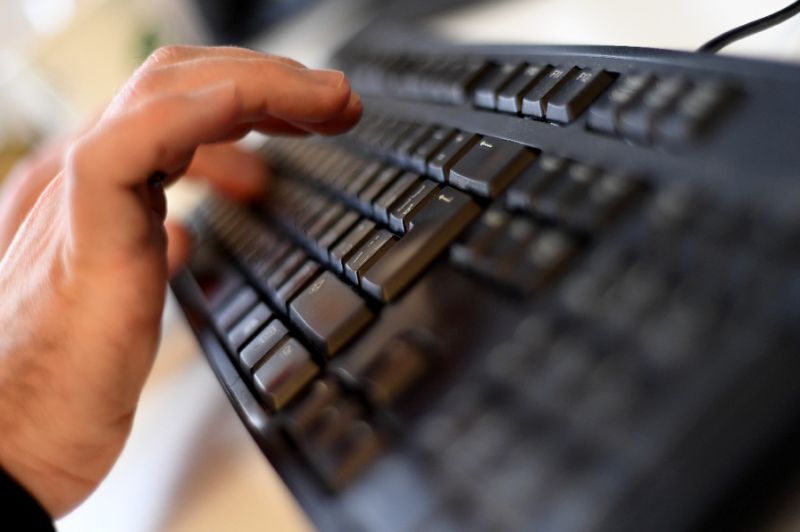 An Australian medical tribunal has placed a Malaysian doctor practicing in Victoria State on a six-week suspension for professional misconduct over numerous offensive posts he had made online on Singaporean tech forum HardwareZone. – AFP File Photo

KUCHING: An Australian medical tribunal has placed a Malaysian doctor practicing in Australia on a six-week suspension for professional misconduct over numerous offensive posts he had made online on Singaporean tech forum HardwareZone.

Dr Lee Kwan Chen, 31, who has worked for the Tasmania Health Service since February 2016, was brought before the Tasmanian Health Practitioners Tribunal, where he was reprimanded over the errant comments he had made with a six-week suspension from practicing starting next month and a mandate to undergo lessons in ethical behaviour and communications, especially in the use of social media.

Dr Lee’s identity and profession on the Singapore Press Holding (SPH) owned forum was well known as he had previously posted numerous photographs of himself in medical attire, his family, his degree certificates, and his identification card (IC) and passport.

According to SPH’s The New Paper (TNP) news outlet, some of the comments by Dr Lee included a reply to a posting about a male Egyptian lawyer who was jailed for three years for saying that women who wear ripped jeans should be raped as punishment.

In the 2017 post, Dr Lee replied with: “I’m surprised they didn’t give him a medal instead.”

A month after this posting, he posted on the forum that should his marriage fall apart, “it would not end divorce, it would end in murder.”

And in a more recent post on April 13, Dr Lee suggested that men with tattoos were often in relationships because they “hang around loose low socio-economic status girls a lot.” He went on to refer to these girls as “promiscuous” and other slurs referring to female promiscuity.

In his defence during the tribunal, Dr Lee explained that some of the comments he had made, including one in 2016 which read, “Some women deserve to be raped, and the supercilious little *** fits the bill in every way”, was made in “the context of a socio-political situation in Singapore/Malaysia where as a result of certain events, a local female college student made disparaging remarks about (national) servicemen”.

TNP went on to report that while Dr Lee had accepted that his comments could be perceived as inflammatory, misogynistic or racist, he insisted he has not allowed his views to affect the care of his patients, and that anger had clouded his judgment then.

“Dr Lee added that he was relatively young and inexperienced and had an opinionated bent to his conduct on social media at the time,” reported the news outlet.

In a joint submission by Dr Lee and the Australian Health Practitioner Regulation Agency, they stated that Dr Lee’s online views did not influence his medical practice and that he has also never been discriminatory or derogatory towards the groups of individuals that his comments are allegedly inflammatory towards.

Seemingly unfazed by the tribunal ruling, Dr Lee was observed to be still active on the forum with one of his latest comments being “We’ll see who has the last laugh”, in reply to another forum user who expressed admiration for his persistence in posting despite the news of his suspension.