Monday, March 1
You are at:Home»News»Nation»BN not fielding candidate for Sandakan by-election 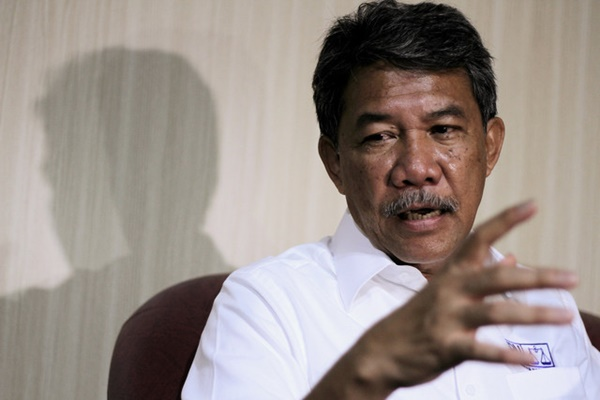 KUALA LUMPUR: Barisan Nasional (BN) will not field its candidate in the Sandakan parliamentary by-election to be held on May 11, said its acting chairman Datuk Seri Mohamad Hasan.

“BN will not field its candidate in Sandakan because the constituency had all this while been represented by a local Sabah party that is BN-friendly.

“We (BN) are not yet prepared to participate in Sandakan and we will see how we can give our support to the opposition parties after the nomination for the Sandakan by-election,” he told a media conference after the meeting.

The Election Commission has fixed April 27 as nomination day, while polling will be on May 11. Early voting is on May 7. – Bernama