Friday, July 30
You are at:Home»News»Sarawak»TYT presents awards, medals to 163 recipients 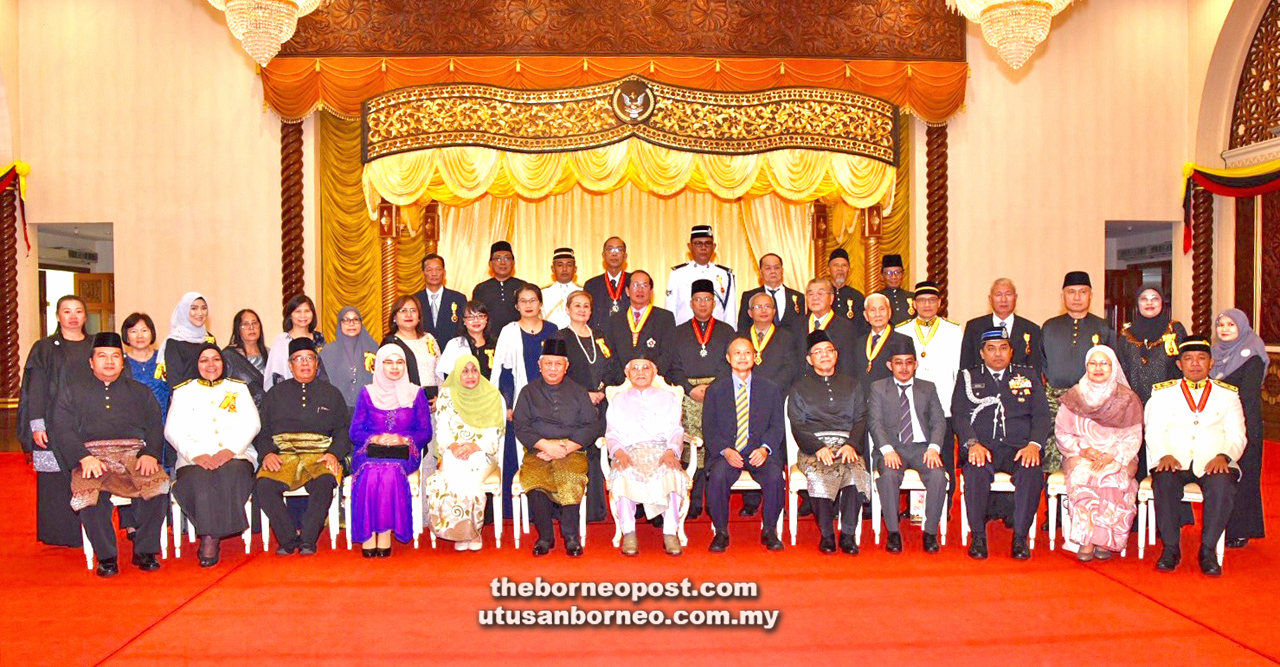 Several of the award and medal recipients in a photocall with Taib (centre) after the presentation ceremony. 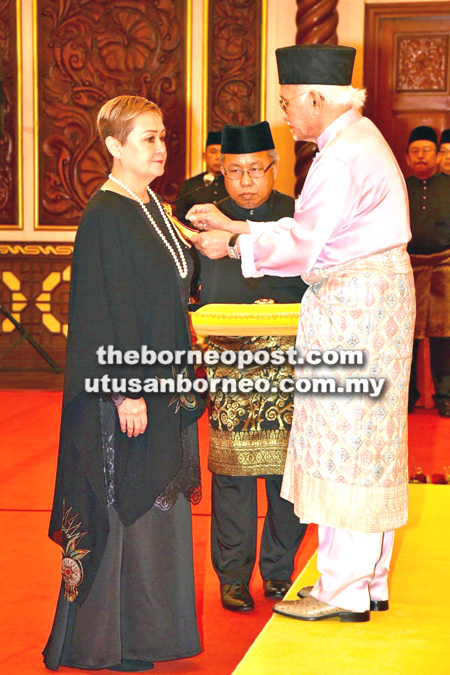 Chairman of Sarawak Civil Service Commission Datu Abdul Ghafur Shariff was among those present at the event.