Monday, May 25
You are at:Home»News»Sabah»Project delivery partner for Pan Borneo Highway abolished 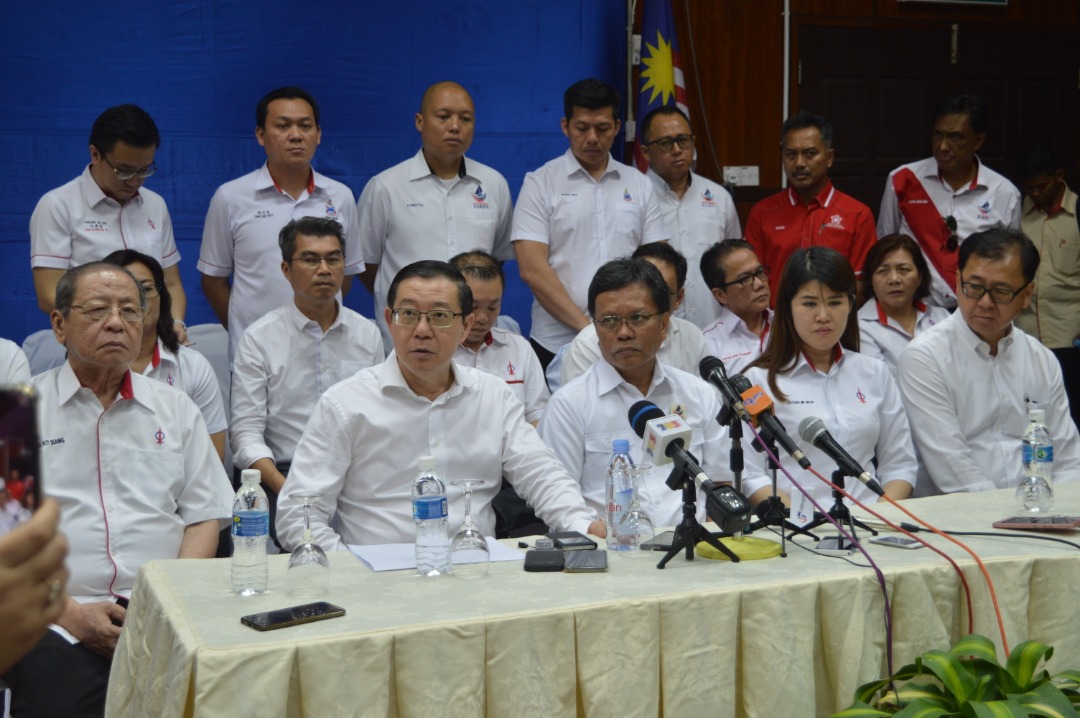 He said while the handler for contract projects under Pan Borneo Highway that were given to the Works Department could not be changed, there were still 25 remaining contracts which were planned to be handed to the Sabah state government.

“Now that PDP is canceled, we are now in the process of planning a framework in which we are giving the contracts to the Sabah state government to manage. Before this, the practice, or SOP (Standard Operating Procedure), that BN (Barisan Nasional) used was that any projects would need to go through an agency under the federal government.

“Now, we want to make a difference. This is the first step that we take for us to return state rights to Sabah; this is only the beginning. If it works, then there will be more to come. This framework could be a model for our next effort.

“This approach is new because the state government has never handled such a big project. But we try ?  if we don’t try, we won’t know,” he said.

Lim also said the framework would need the approval from the Prime Minister before it could be implemented.

He said this during a Townhall Session programme held at a community centre here.

At a press conference held after the programme, Chief Minister Datuk Seri Shafie Apdal said  he welcomed the cancellation of the PDP for the Pan Borneo project which cost about RM16.448 billion in total.

“We are happy to hear that PDP is abolished because PDP used to be run by Umno. Imagine funds of RM16 billion being handled by a political party. This is a project by the government so there has to be accountability.

“We also know that under the previous approach, the cost for a one-kilometre road could reach up to between RM10 million and RM20 million; this should not have happened.

“From experience, I know that the construction of roads in a rural area costs about RM300,000 to RM500,000 per kilometre. While we know that a highway would cost more than that, it (cost) should not reach that high (RM10 to 20 million per kilometre). That’s why we need a new scheme in which we could build roads with reasonable price but of high quality,” he said.

Shafie said it could be done by empowering district officers and have them select contractors as they would know what is best for areas that they are in charge of.

“We would also avoid compensation of land which could cost up to RM1 billion. Maybe we widen the road so that we could save on compensation cost, which would enable us to build a better quality road,” he said while stating the example of Kalabakan-Tawau-Kota Kinabalu Road that is about five years old but already showing signs of damage.