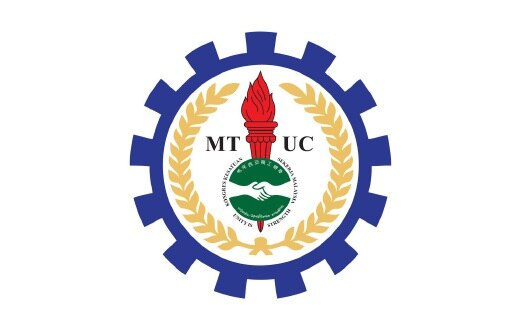 KOTA KINABALU: The Malaysian Trades Union Congress (MTUC), Sabah division, is celebrating the first ever Labour Day with the new government after Barisan National ruled Malaysia for 61 years since the independence.

“We are hopeful with the new government, workers’ issues in this country can be addressed seriously and solve the many problems that are affecting workers, particularly in Sabah,” said MTUC Sabah chairman Awang Ali Ahmad Raji.

“What happen to the Sabah Forest Industry and the workers who have been fighting for many years for the company to recognise their own union?” asked Awang Ali.

He said MTUC had not heard any progress on this issue. Workers are suffering, their families, children are suffering due to the non recognization of the union at workplace. Without the union, the workers are not able to negotiate better wages and other benefits and thus improve their working condition with the company.

MTUC also urged the State Government not to sideline workers organisations such as MTUC Sabah.

Since the new government came to power, he said the state government had not called MTUC for meeting even for once. Instead MTUC Sabah took the initiative to hold a meeting with the Ministry of Education and Innovative hoping that the workers’ issues in Sabah can be heard and prioritised by the State Government.

“MTUC has indicated with the minister our intention to meet with the Chief Minister but to our disappointment, we have not heard from him until now,” said MTUC Sabah Secretary Catherine Jikunan.

Catherine added that majority of the workers in Sabah had voted for the new government, hoping that their issues would be given the top priority list.

“We are disappointed too,” she said

MTUC also calls on the new state government to amend laws that are applicable to workers such as the Limitation Ordinance (Sabah Cap 72). This limitation ordinance Sabah is so archive when compared with the Limitation Act in West Malaysia. For instance the right to any person for instituting a suit to recover under this Limitation Ordinance such as the wages of household servant, artisan or a labourer is limited to one year, whereas in West Malaysia is six years. From here we can see how backward this Ordinance and yet employers are happy to use this law when there is back wages claimed by their employees.

The tripartite partners which are the current government, MTUC and Malaysian Employers Federation (MEF) are currently working very hard on the amendment of labour laws in Malaysia. Many of the Malaysian labour laws, including the Sabah Labour Ordinance are outdated and have not been amended for many years.